You won’t have Lucifer to kick around anymore

DOWNEY SAYS, ‘WE CAST SATAN OUT’ OF ‘SON OF GOD’

The soon-to-be-released, 2-hour film is an abridged version of the 10-hour History Channel miniseries “The Bible.”

The small-screen program scored massive ratings when it aired last year, but it earned some criticism for its casting of Mohamen Mehdi Ouzanni — an actor who detractors said looks like U.S. President Barack Obama — in the role of Satan.

Ouazanni had previously appeared in the religious-themed programs “David,” “Jeremiah,” “In the Beginning” and “The Ten Commandments.”

Downey and Burnett said at the time of the initial controversy regarding Ouazanni’s casting as Satan that no connection to Obama was intended.

“Someone made a comment that the actor who played the devil vaguely resembled our president, and suddenly the media went nuts,” Downey said in a statement to TheWrap Monday about the character’s exclusion from “The Son of God.” “The next day, when I was sure everyone would only be talking about Jesus, they were talking about Satan instead. For our movie ‘Son of God,’ I wanted all of the focus to be on Jesus … so we cast Satan out. It gives me great pleasure to tell you that the devil is on the cutting room floor.”

Look on the bright side, Mr President. Being ‘cast out’ of the movie script will free up more time for golf. ~ TD

“Look on the bright side, Mr President. Being ‘cast out’ of the movie script will free up more time for golf. ~ TD ”

That’s Mr. ALLEGED President to you.

Instead of Mohamen Mehdi Ouzanni, couldn’t Downey & Burnett have cast another actor in the role of Satan? This is also very unfair to Ouzanni.

Poor Ouzanni joins the line with the poor redeo clown who mocked the unholy girly-man in the oval office. They can’t allow anything to make the arrogant pos look bad. It’s time to blackball another movie series like I did with A&E. It’s BLOCKED!

bill, I think you’re making a mistake. Downey & Burnett I think have done a good job with the TV series on this. This is just a part of it.
They are the good guys I think.

Gosh, I had no idea Lucifer is actually a retard with an IP address in Mogi Das Cruzes, Brazil!

He’s either dyslexic or it’s an attempt to evade an imagined censor. He means “Lick my dick”.

Maybe its “Pig Latin” in Portuguese?

It is a good likeness: 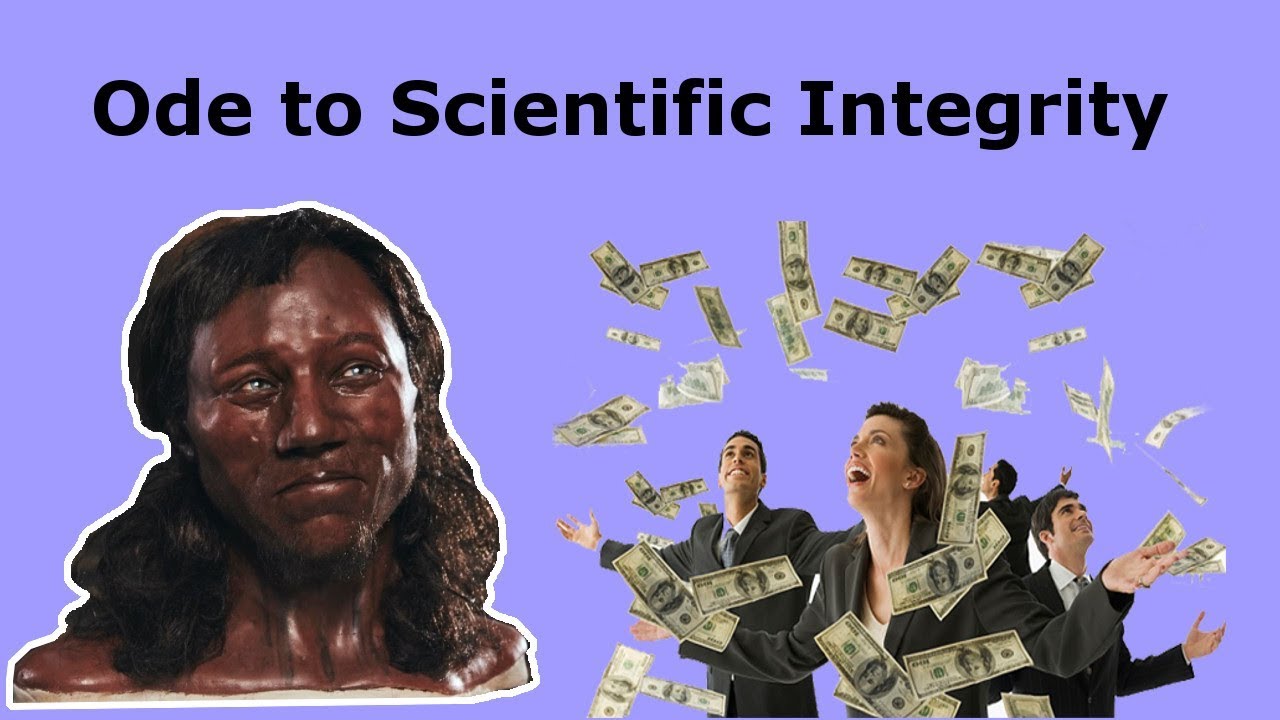