Why we call them Fake News: MSNBC and CBS fail to report jury ruling on Kate Steinle's killer

They must figure if they don’t report it, it didn’t happen.
Pete Hegseth reported for Fox News that while most networks offered mixed coverage to the trial of an illegal immigrant accused of killing Kate Steinle, one network ignored the case’s verdict altogether. Hegseth said MSNBC did not cover the verdict of Jose Ines Garcia Zarate at all.
“They ignored it all together because to them it wasn’t news,” The Federalist’s Bre Payton said.
Hegseth said CNN moderately covered the verdict, but dropped coverage in favor of reporting that Gen. Michael Flynn [Ret.] pleaded guilty to lying to federal authorities when that story broke.
Over at Newsbusters, Brad Wilmouth reported that on Friday, the CBS Evening News conspicuously did not make time to inform its viewers of the outcome of the trial of an illegal immigrant charged in the killing of San Francisco resident Kate Steinle.
Although all three broadcast morning newscasts had highlighted the failure to get a murder conviction in the case, on the evening shows, CBS omitted the story while ABC’s World News Tonight delivered a full report, and the NBC Nightly News gave viewers a 33-second brief.
Read the full stories at the links provided above.
DCG

…yet if a female White House reporter sneezed and the president didn’t say “Bless you”, it would be the top story. Misogyny! The Tangerine Terror!
Excuse me while I go break something….

Or if the President DID say “Bless you” they might call it sexual harassment by a Christian bigot.

Reblogged this on kommonsentsjane and commented:
Rebogged on kommonsentsjane/blogkommonsents.
They don’t have much “screwing around time left” for the real news since they use COMPANY TIME to make things happen. Wonder if the stock holders agree with all of this “spent” money?
kommonsentsjane

Why we call them Fake News: MSNBC and CBS fail to report jury ruling on Kate Steinle’s killer — Fellowship of the Minds – NZ Conservative Coalition

[…] via Why we call them Fake News: MSNBC and CBS fail to report jury ruling on Kate Steinle’s killer — … […]

If Hell froze over,their headline would be,”Cold Front Settles Into The Lower Regions”. 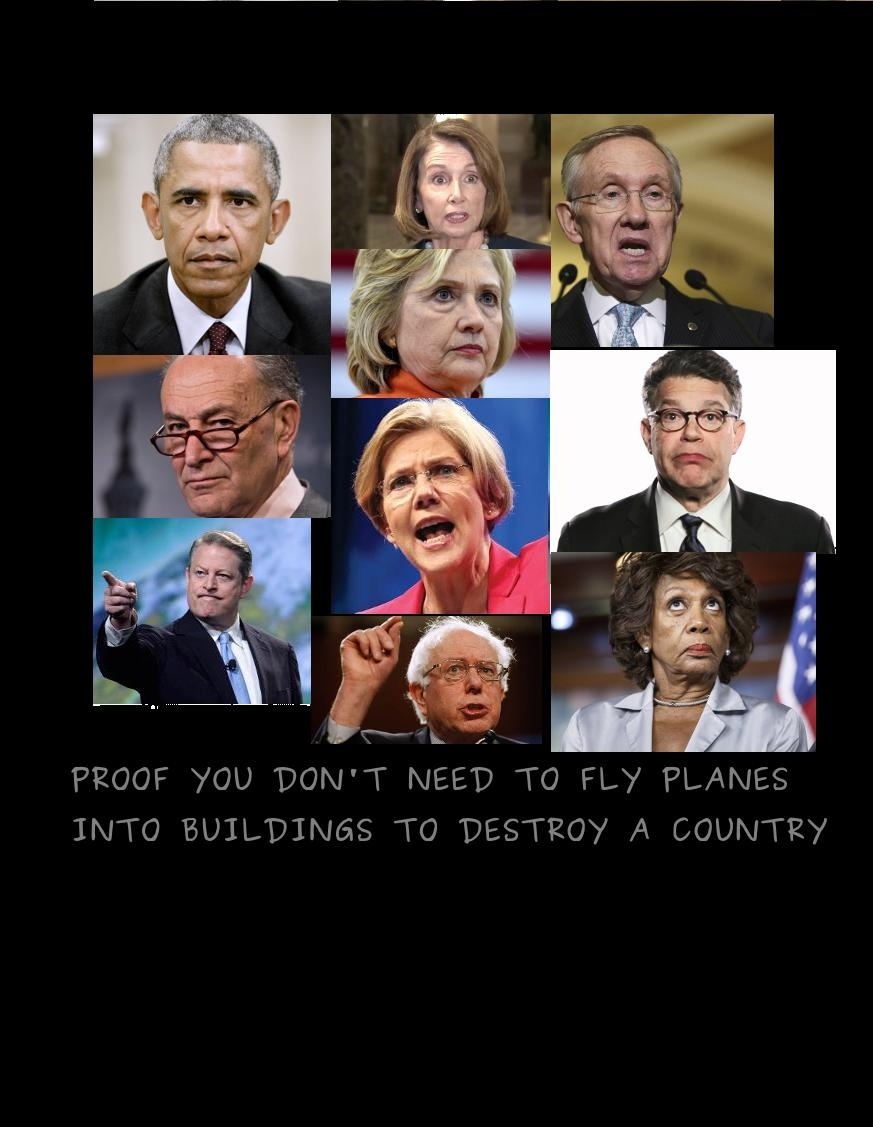 Anonymous . . . . that is truly profound poster! Thank you.

Romans 1: 18: “For the wrath of God is revealed from heaven against all ungodliness and unrighteousness of men, who by their unrighteousness suppress the truth.” (English Standard Version)