From NY Post: President Trump will sign an executive order to protect babies born prematurely or after surviving an abortion, he announced Wednesday.

“Today, I am announcing that I will be signing the Born Alive Executive Order to ensure that all precious babies born alive, no matter their circumstances, receive the medical care that they deserve,” the commander-in-chief told attendees while delivering the keynote address at the National Catholic Prayer Breakfast.

“This is our sacrosanct moral duty,” he remarked at the virtual event.

The president went on to tout the importance of Catholic schools for offering underserved children a chance at a better education.

In his speech, Trump also announced an increase in federal funding for neonatal research “to ensure that every child has the best chance to thrive and to grow.”

The White House declined The Post’s request for more details on the order, including when they hoped it would be signed.

The order was meant to strengthen pro-life efforts, though what it would specifically do was not immediately explained.

A source familiar with the contents of the order told Bloomberg that it would highlight existing legislation that offers increased protections for premature or unborn babies.

I am glad that our President issued this Executive Order. I suppose it is the best we can do for the moment.

This Executive Order is of the utmost importance. Donald Trump is our most pro-life President since Reagan. I do not believe that one single “abortion provider” will obey this order. But even symbolism is important: Trump’s order establishes a line in the sand: many people, including nurses and doctors, have had second thoughts about abortion. The tide has begun to turn. Total victory may not be won in this world, but as civilization enters a new dark age, the promise of a new renaissance remains. In the meantime, America is undergoing a purge. This purge may last for a generation,… Read more »

Since his inauguration, President Trump has been consistently and unfailingly pro-life and anti-abortion, cutting funding to Planned Parenthood and other abortion clinics both here and abroad. But distressingly, surveys show that he has lost support among both Catholics and white Evangelicals. Some “Christians” they are.

maybe these baby killers will commit an abortion on them selves. Sanger is rolling around in hell with this news 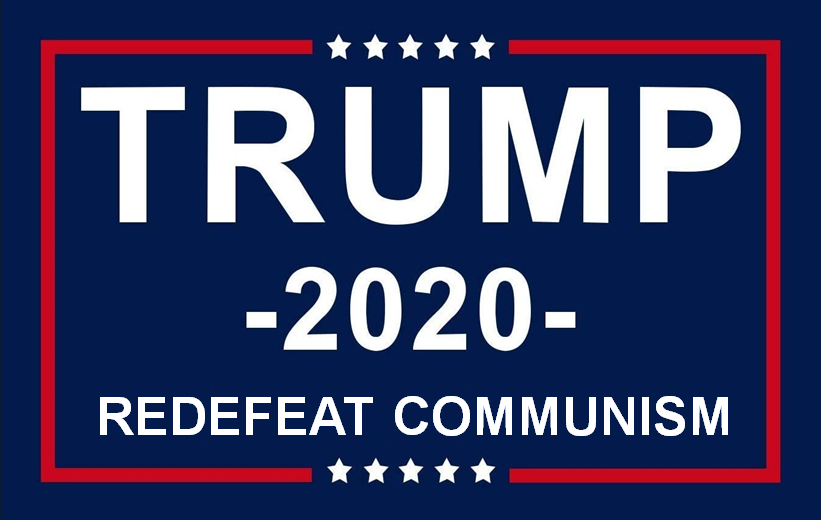