While watching another video on YouTube, I came across a video on the cryptic markings on John Podesta’s palms. Podesta is the chairman of the 2016 Hillary Clinton presidential campaign, former White House adviser to Barack Obama, and a former chief of staff in the Bill Clinton administration.

First, here’s the pic of Podesta with his hands up, showing the number 14 on his right palm and the outline of a fish on his left.

Always go to the original source.

Here is the email:

From: mfisher@hillaryclinton.com
To: john.podesta@gmail.com
Date: 2015-09-25 14:33
Subject: TWEETS: #GlobalGoals
**Climate agreement tweets coming**
*TWEETS 9/25*
Applaud the global leaders & citizens who crafted the new #GlobalGoals. Let’s work together to #EndPoverty & create a better world by 2030
Youth are at the center of the new #GlobalGoals. Excited to see what younger generations will achieve.
My favorite of the #GlobalGoals? No. 14— we must protect our oceans and life below water #SDGs
—
Milia Fisher
Special Assistant to the Chair
Hillary for America
mfisher@hillaryclinton.com
c: 858.395.1741

See the email for yourself by going to WikiLeaks here, then click “Attachments” for the “hands up” pic of Podesta.

My favorite of the #GlobalGoals? No. 14— we must protect our oceans and life below water #SDGs

#GlobalGoals refers the 17 Global Goals for Sustainable Development — sort of an upgraded version of Agenda 21, which was agreed to by 193 world leaders at the United Nations in September 2015.

No. 14 of the Global Goals is “Life Below Water: Conserve and sustainably use the oceans, seas, and marine resources for sustainable development”. Here’s a screenshot I took of No. 14 on globalgoals.org:

There are real creepy things we’ve uncovered about John Podesta, including:

Is there an innocent explanation for the fish and no. 14 markings on Podesta’s palms? It is curious that a busy man like Podesta somehow managed to find the time to doodle the number 14 and a fish on his palms as a show of solidarity with GlobalGoals.

What I do find creepy are all the scars on Podesta’s palms, said by some to be the result of the cutting and bloodletting in “spirit cooking” rituals. See “Spirit Cooking cannibalism and Obama’s bandaged middle finger”.

Not Tattoos. He had someone draw them with a magic marker.
Or in this case a maniac marker. 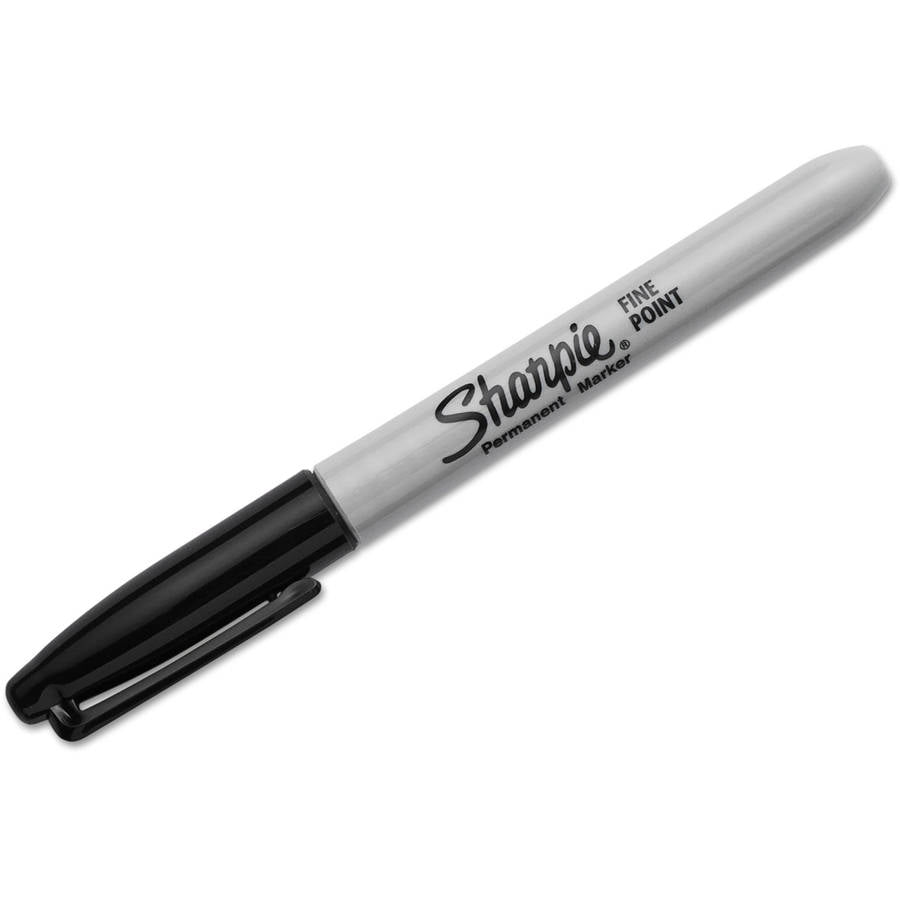 I just find the whole guy creepy and very untrustworthy. He reminds me of a sneaky snake oil salesman.

THEY ARE FILLED WITH DEMONS, AND THEY WORSHIP THE EVIL ONE

After the last few years, even if a Democrat wears a T-shirt reading “Be Nice to People,” I’m inclined to think they’re up to something… in no small part because they often have been.

I’m always wrestling with my conclusions these days. Thank you for challenging us on the subject, Dr. Eowyn.
But the condition of his hands is rough. It looks like some arthritic trouble. The discoloring is something else. Medical? Injuries?

The videos speculate that Podesta’s hand scars are from cutting in those “spirit cooking” occult rituals.

https://en.wikipedia.org/wiki/Gematria
Gematria is a language within a language and is used amongst the elite and is always in plain sight. The rest of us don’t read, write, or speak the language. I’m sure the ‘Life Below Water’ portion of the “global goals,” aka Agenda 21, was specifically placed at #14 on the list because it would be easily overlooked by everyone other than those who understand the language. It’s an insider’s joke.

Looks like a creep. Presents like a creep. Acts like a creep. GEEZ….maybe he’s just a freaking CREEP (?) Ya think?
Steer Clear. Wasn’t the first time Hllary made CREEPY CHOICES for her inner circle….i.e., Anthony the WEINER……Huma Abba-Dabba Abbadin, his wife…..Bill (needs no explanation or moniker)…..even the creepy-freaky-looking VP choice, Caine (did he look like “The JOKER” or what????? Could be a “good” guy, but I just couldn’t get past that…..).

Just heard on the t.v. news this morning; some one fired a weapon inside one of their pizzerias while claiming to be investigating a “conspiracy theory”. I suspect this will morph into one of the first attempts by mainstream and government to delegitimize or discredit internet news sites and setting up the regulation and censorship of alternative sources. Ignoring the fact that mainstream media uses the internet for most of its stories now, and of course ignoring inconvenient truths.

Even the creepiest people share traits common in not so creepy people. My hands and arms have lots of little scars…. from working for a living. But that’s what makes the creepy ones especially so. They’ll use those common traits to help them blend in.
Also why would anyone draw on their palms and then photograph it for posterity (anything on the web never goes away) unless they were sending a message, coded or otherwise?
He probably should be given the cell next to slick willy.

A ‘cell’ is too good for these creatures. These creatures are parasites. They feed off the innocence, trust, and naivete’ of normal humans. They are jealous of anything good and normal because they are possessed by unclean spirits to whom they’ve given allegiance. The only ‘cell’ they deserve and the one they have bargained for is with their master.

This article includes a video. I recommend it. We cannot comprehend the enemy unless we recognize the enemy. This is one large aspect of the enemy’s arsenal against normal humanity.
https://stateofthenation2012.com/?p=58758

Just wondering…Is it significant that the fish drawn on his palm is facing the opposite direction of the fish in the “Life Below Water” photo? If so, is it possible that 14 means 41? We know how these guys are about numerology, and 41 is the 13th prime number. Otherwise, the photo of John Podesta’s palms seems really childish and asinine. Why would he bother?

Why would Podesta bother? Because they love to throw it in our faces.
Also:
Origin and Etymology of podesta
Italian podestà, literally, power, from Latin potestat-, potestas, irregular from potis able — more at potent

I expect that lots of this stuff has absolutely no value to us normal folks. Not that they do not mean anything to the wierdos, but just that we will waste our time going down rabbit holes. I watched the first video, or something like it, and saw a guy talking about bones in the hand, and other crazy stuff. He ended up with having his own hands marked the same way. So what did that mean? Psshhh. Whatever, buddy! Just like the hand signals and hand shakes. It is all illuminati eyes, or freemason grips. Maybe…or maybe not. Podesta… Read more »

The problem is that even if the evidence were all out in the open to ‘tie’ Podesta directly to pederasty/pedophilia activities, he’d never see the inside of a jail cell, let alone receive a lethal injection at the hands of the state. And if we don’t recognize WHY he and others of his stripe DON’T receive what normal folk know to be justice, then we DO have to delve into a bit of their perverted world because the Podestas of the world don’t just run political campaigns and collect ghoulish ‘art’ work. The ‘real story’ has everything to do with… Read more »

As for Podesta, Clinton and fellow colleagues, I pray:
“St. Michael the Archangel, defend us in battle. Be our safeguard against the wickedness and snares of the devil. May God rebuke him we humbly pray. And do though, O Prince of the heavenly hosts, by the power of God, thrust into hell, Satan, and all the evil spirits who prowl about the world seeking the ruin of souls. Amen.”

Reblogged this on necltr and commented:
Do we want these people or their friends determining how we are to live, think, and die? They would have us go to war against ourselves.

The “quick and dirty” version is that he’s signaling. It has to do with the legend of Osiris:

Basically the god was cut into fourteen pieces. They were reassembled except for the penis which a fish ate. They are very fond of signaling that they’re one of the “Kool Kidz”.

Look at the Christchurch shooters gun. See anything familiar?