As reported by the San Francisco Chronicle, Peters was working an election booth at a town festival when Farzad Vincent Fazeli, 35, shouting “Fuck Trump! Fuck Trump!,” threw a coffee cup at Peters. Peters said he threw Fazeli to the ground, but Fazeli hopped back up and reached into his pocket for the switchblade, screaming: “I’m gonna kill you, motherfucker!”.

Peters grabbed a sign from a nearby booth and braced to use it as a shield. Fortunately, Fazeli’s switchblade’s knife wouldn’t shoot out. A bystander stepped in and urged Fazeli to calm down, who then left the booth.

Peters reported the incident to the Sheriff’s Office, which had deputies seated a few booths away. Fazeli was soon arrested at a nearby bank and charged on Tuesday with a felony count of making criminal threats and misdemeanor counts of exhibiting a deadly weapon and possessing a switchblade.

Fazeli has past convictions in Alameda County for burglary and battery, but is licensed to work as a security guard in California, according to state documents. Information Liberation points out that Fazeli’s Facebook shows he’s a pro-gun control “March For Our Lives” supporter who wants to disarm the American public “presumably so he and his ilk can have an easier time killing us.”

Rudy Peters, 56, a founder and co-owner of AARD Solutions, LLC, a Service Disabled Veteran Owned Small Business, is running for the 15th Congressional District of California (webpage here) and is a supporter of President Trump. Peters’ opponent is incumbent Rep. Eric Swalwell (D-Dublin).

Meanwhile, on the night of August 1, 2018 in Somerset, England, pro-aborts spray-painted the home of pro-life Tory MP Jacob Rees-Mogg with death threats.

Luckily, Rees-Mogg, his wife and their six children were on vacation in New York.

Abortion is legal for basically any reason up to 6 months in England, and later in a wide variety of circumstances. A pro-life Catholic, Rees-Mogg has called for an end to abortion. He told the BBC in 2017, “There are 185,000 abortions carried out each year, I think that is a deep sadness.” He said he would support an amendment to restrict abortions “by as many weeks as possible” but admitted that it probably would not happen because most British politicians are pro-abort.

LifeNews.com points out that pro-life politicians in the United States also have been targets of vandalism, death threats and violence. At least three prominent pro-life U.S. representatives, within one week last July, all received death threats.

Maybe it wasn’t a switchblade, it was a curling iron!

The left has gone completely unhinged. Unreal how they can’t control emotions. Liberalism is truly a mental disorder.

Being “pro-abortion” is certainly proof enough of having no inherent aversion to ‘killing’.

People like these are merely regurgitating the HATRED and LIES they’re fed 24/7 by the mainslime media. They are so ignorant and lacking critical thinking skills, they are lost souls.

“Mad as a hatter”. He has previous convictions and he’s licensed to work as a security guard in California…….? Why didn’t they charge him with assault and battery and/or attempted murder? They are training these idiots that being “triggered” is cool. Being hysterical is what men are supposed to do. If I were running a mind-control experiment and got this sort of response I’d consider myself a success. We must all preserve our dignity and our sanity. It is obvious that they are either already insane or close to becoming so. Rather than confiscate guns maybe they need to go… Read more »

The Las Vegas Review Journal is reporting that a sociology professor at the College of Southern Nevada literally shot himself in his own damn arm to protest President Donald Trump.

These people are DERANGED…

“Unhinged” and “Deranged” are words that have become wholly inadequate to describe the Left.
I vote for “Demon Possessed”.

This seems to cover it: 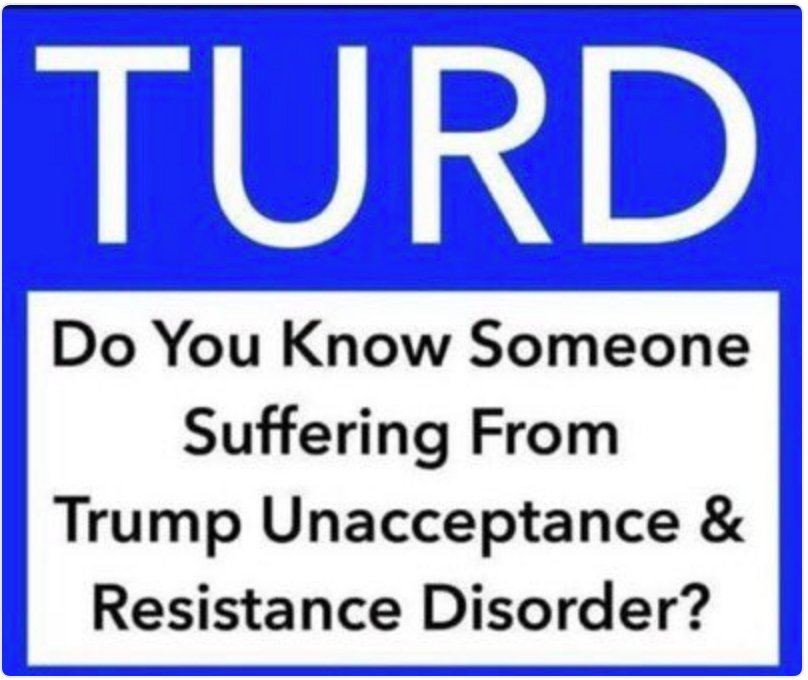 Story nowhere to be seen in MSM. Had it been a conservative attacking a liberal, all networks would carry it, with the theme that ‘Trump supporters are all violent’. MSM are nothing more than liberal activists.

Too bad those around the “animal” didn’t pin him down for Rudy Peters to bust his ?? with one good kick. I wouldn’t want to be called a m.f. so the kick would have served him right.

Within groups of deranged Leftists, they share a universal demonic mindset. Their creators and controllers generally are the spawn of the controllers father, Satan, which makes it likely that is from whom it stems. It is Satan’s spawn who also provide them the internationalist and globalist-favoring instinct whereby they lose their love and caring for their own peoples and for their own heritages and spirituality. They claim to favor imported peoples whom they use merely for their mutual virtue signaling among each other, never truly interested in helping those others whom they have proclaimed that they “want to help” to… Read more »