This is Hollyweird: New Neil Armstrong movie omits planting of US flag

Chuck Yeager does not agree with this progressive take on Armstrong.

From Yahoo: The new Neil Armstrong biopic has not yet debuted in American theaters, but it’s already causing controversy.

“First Man,” starring Ryan Gosling, has been called out by critics who noticed during a screening at the Venice Film Festival Wednesday that the film fails to portray the iconic moment when Armstrong and fellow astronaut Buzz Aldrin planted the American flag on the moon.

The flag-raising was meticulously planned by NASA because there’s no wind on the moon and a rod was inserted to create the illusion that the flag was fluttering.

Planting the American flag on the moon was controversial back in 1969, as no nation is permitted to claim territory in outer space. There was talk of a United Nations flag being used instead, but it was ultimately decided to use the stars and stripes to serve as a proud symbol of American achievement.

Gosling was later asked why the flag wasn’t shown in the movie during a press conference that followed the screening.

“This was widely regarded in the end as a human achievement and that’s how we chose to view it,” he said. “I don’t think that Neil viewed himself as an American hero. From my interviews with his family and people that knew him, it was quite the opposite. And we wanted the film to reflect Neil.”

Gosling added that he believed Armstrong was extremely modest, considering his achievement.

“I also think Neil was extremely humble, as were many of these astronauts, and time and time again he deferred the focus from himself to the 400,000 people who made the mission possible,” he said.

According to Business Insider, Gosling also said: “The magic moment the American flag was posted was intentionally omitted from the big screen because Armstrong’s achievement “transcended countries and borders.”

Another Hollyweird movie I won’t be seeing.

Yes, more Odorist action. Nothing having to do with “countries” will be allowed. We are all part of The Borg. “They” made these decisions. Who, precisely, are “they”? I think I know.

…Surprised they didn’t use an Arabian flag.

Again I upvoted- no response- Thank you, DCG for your healthy response!

The Left always rewrite history to fit their ideology, whether in the former Soviet Union where party members and former comrades who fell into political favor were airbrushed from photos, or now here in America by the devils of Hollywood.

Just like many only read “Jewish history” (as if it is distinct from everyone else). In a sense it is. That is because they wrote it. 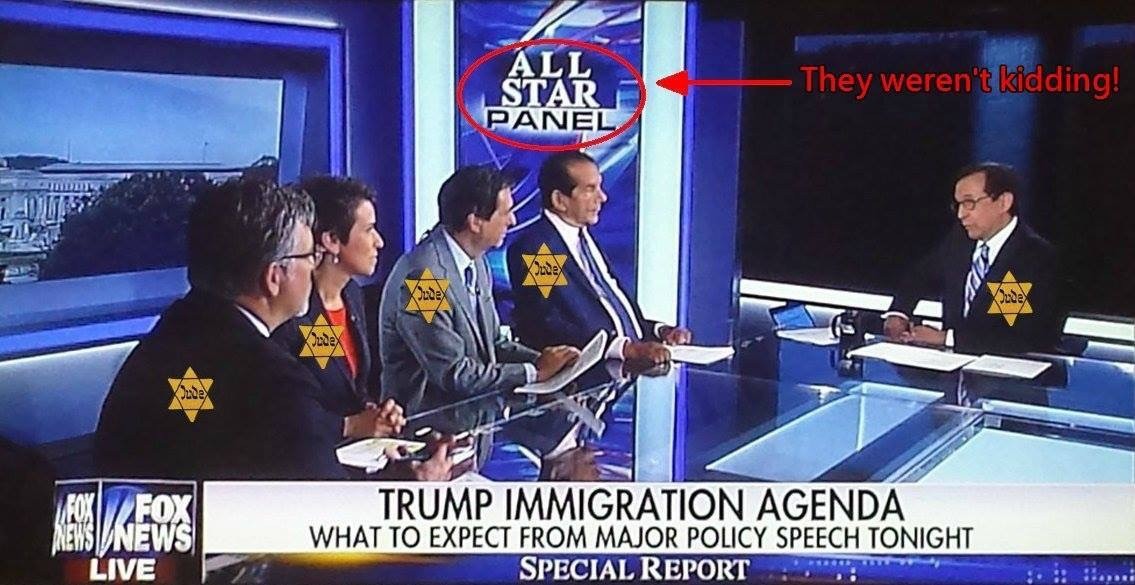 A picture is worth a thousand words.

They still love their Star of Remphan. Stephen was right!

The scary thing about this is that they are doing it on a grand scale now, and once true history is lost it will be gone forever, and humanity will be captive to the ” truth ” they dole out from moment to moment with nothing to measure it against.

I rather suspect that’s the whole idea. If your B.S. floats, no matter how high you pile it, you’re golden.

Now if I was doing this movie, I would add the flag and also the historical fact that Buzz Aldrin took communion on the moon–show him taking communion with the elements from his church. That would cause such overload and reaction of the left. They would be traumatized.

What the hell is going with these people?

Attn: Ryan Gosling
Neil Armstrong may not have considered himself a hero.
However, the people of the United States did and that is the point.
He was a humble man of great achievements!!!

I was alive when this happened and saw it live on TV. Gosling was not so he doesn’t matter! He is a snowflake like the youngsters are these days, no concept of reality!

How ironic that just minutes ago I was watching (for the 3rd or 4th time) the movie ‘WAG THE DOG’.

Astronauts on the Moon. Right.

I suppose it was about due for a remake. No doubt they are able to make it appear more realistic now,…any how. Just a little surprised they did not choose to make armstrong and aldrin black this time.

Agreed! the Lunar Landing was almost assuredly falsified. It is why Niel does not consider himself an American hero. Nor his family. He has an ounce of integrity about him in spite of the deception. I bet they refused to plant the flag, aside from a great chance to further their political agenda, was because perhaps they feared a second try at the flag would prove pretty unreliable under scrutiny. We know that the rod does not work in vacuum. It actually creates a very specific and even more noticeably unnatural move, at least in hard vacuum. The flag fluttered… Read more »

Well, this is another Hollywood production that will bomb!

“The bigger the lie, the more people will fall for it”

Maybe they should have shifted the destination from the Moon to Uranus.

If America’s greatest achievement transcends countries and borders, then hey… so should the forty billion dollar hit to American taxpayers’ pocketbooks. We’re all gettin’ a check in the mail! Yippeee!!!

There is an implacable hatred for America the Left will go down in flames with. It will never fade. And that same Left will go up and down throughout their entire “Sears Catalogue” of hatred, trashing every last American achievement they can get their hands on. Well, the leopard never changes its spots. But by the same token, something else is going on here, also. Some six months or so back, Sean of SGT Report released a video questioning if we did, indeed, land men on the Moon. Short answer, Yes, indeed we DID. But this matters, for this reason:… Read more »

Once again, “globalism” run amok, out of the mouths of those who will not, would not EVER EVER partcipate with their millions in the “global socialism” of economic and/or human achievment. EVEN—minus the bucks, Would LOVE just once to see an academy award being denied and sent over to the UN “trophy showcase” in a hallway somewhere……without any engraving or special notice to the actor or director or whatever that participated in an award-winning film , say, like this one about a true American biographical event in history. “They” must have made this decision while script-editing during the Obama “we… Read more »

Yes, it was a human achievement that transcends borders.

But it wouldn’t have happened without AMERICAN ingenuity & know-how!!

That’s what that hoser Ryan Gosling will never understand 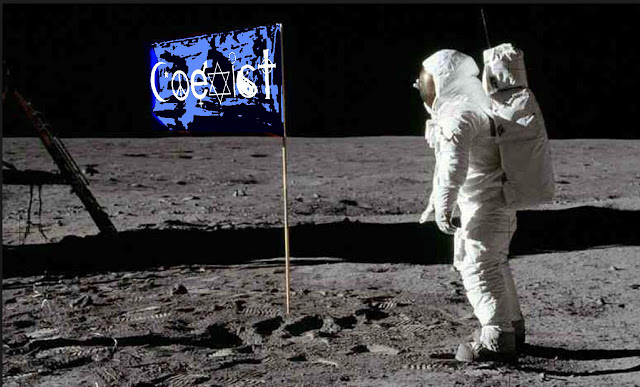 I’ll leave it to you to decide if this was the Moon or Uranus.

What I find kind of humorous about this whole affair (and a bit unsettling at the same time) is that it’s causing even those who don’t believe we landed on the moon to become upset that, in a movie made about this non-event (from their perspective), the planting of a flag isn’t shown… Lol! Isn’t that a bit messed up–kind of like having your electric blanket on full blast because it’s so cold in your bedroom from your A/C being set so low due to the fact that its so hot and humid outside? Well, yes and no. All Americans… Read more »