The real story: It’s not just a few big Democrat cities that are burning

Demorats have generally ignored rioting in the streets and have suggested that President Trump is the cause of any social disruption. Mainstream media have suggested that the rioting is confined to half a dozen big cities. Republicans have blamed Demorat mayors and governors for not bringing the riots under control.

But fact is, none of us are getting the true picture of what is happening to this country. Protests and riots have occurred in all 50 states. The Army National Guard has been deployed to at least 23 states and the District of Columbia to combat rioters and looters. More than 350 cities and towns have been wracked with unrest—all this while left-wing socialist/communist government officials sit in complacent approval of the mayhem.

Our country is coming apart at the seams. Nero fiddles while Rome burns.

What follows is research published on June 2, 2020 by Mohammed Haddad, writing for Aljazeera. These data are more than two months old.

I have to wonder, how much worse is it now?

I called all of my Demonrat representatives to ask them what they thought about the riots and violence by paid thugs. Not a single office had a human being on call to answer my inquiries. I was forced to leave recorded messages outlining my concerns and somewhat sarcastically asking my questions. I know I will never hear back from them with answers. Because they approve of the violence, mayhem, threats and thuggery against the American people. They are likely PAYING for it with ill-gotten gains. Soros isn’t the only one funding these insane miscreants. The Demonratic Party is.

Ignore it and it won’t exist… until it starts losing them support because they didn’t control their folk.
https://www.youtube.com/watch?v=bN5Mfhh34Ck

Well, if they can ID you, and then DOX you (as seems to be the norm for these terrorists), expect a flash mob to visit your home, camp out on your lawn, and shout threats and obscenities at you. Be careful…

And then if, like me, you think to go out and defend yourself by showing them you are a 2nd Amendment adherent, and you have a weak mayor, police chief, governor, etc., be prepared to be taken in and accused of being the bad guy. #FallingDown
https://youtu.be/QgmS9lZRkuU?t=24

BTW, if you watch the video, ignore the narrator’s analysis; it’s wrong. Instead, see this poster’s:
Agent Exeider 3 months ago (edited)
With which, of course, I’d agree. When you’re attacked, cheated, or mistreated, the left expects you to just take it. Or die. Screw that. Fighting back does not make me the bad man. It makes you a survivor…

While things in OK have been pretty calm, there has been some protesting in Norman and OKC, two blue cities of course.

I suspect after what happened in Portland last night that President Trump might HAVE to deploy federal troops to places that are refusing his assistance. The left have to see what this is doing to their poll numbers. Unless they are REALLY that stoopid.

The retarded children in black have been getting their ass kicked here in N. Colorado.
In Denver not so much.
Our gay jew governor from California has opened all gay bath houses in Denver,butt churches are closed.
All the asain ” massage” parlors in my town are opened too.
My church has decided to give in to the homo. 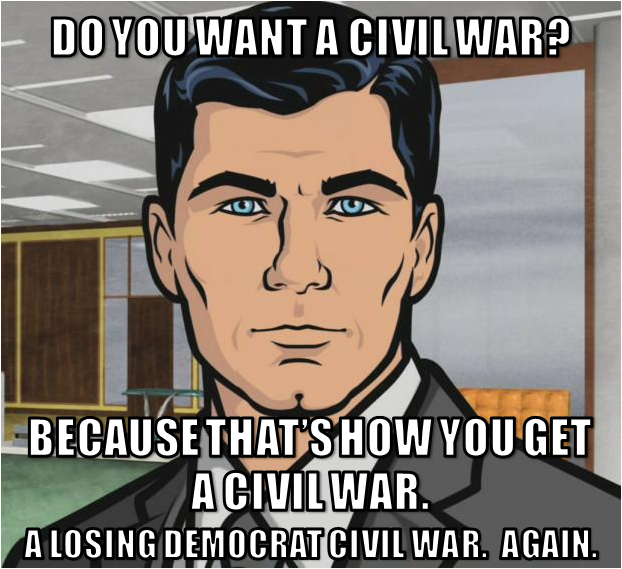 Any comments from the progressives out there?

Got something for ’em: 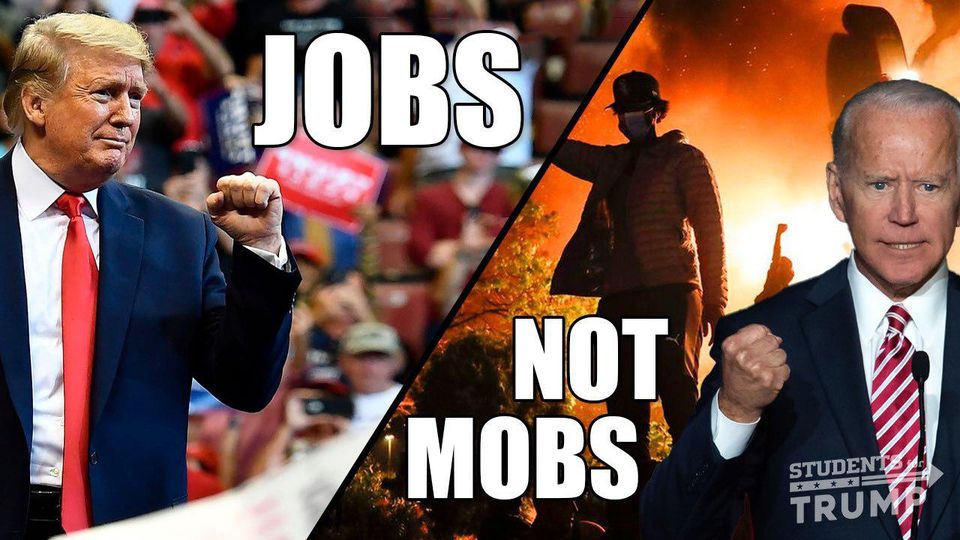