Tattoos used to be the “body art” of only sailors, bikers, and construction workers.
No more.
Made fashionable by rock stars and movie stars, such as the beauteous Angelina Jolie, tattoos have become commonplace and especially popular among teens and young women. There’s not a day that goes by that I don’t see someone with tattoos out and about in my city or on TV.

There have long been concerns about the safety of tattoos — with the sterility of the shops and needles. The latest concerns, however, have to do with tattoo ink. Environmental Health News is reporting that the FDA is taking a closer look at the toxicity of tattoo ink after an increase in complaints.
Danika Carter reports for Greenwala, Sept 2, 2011, that recent studies have shown that tattoo inks contain carcinogens, phthalates, heavy metals, allergens, and endocrine disruptors. Little is known about the long-term safety of tattoos as the studies just haven’t been done.
Some of the dangerous ingredients found in tattoo ink include:

Some of these carcinogens are extremely potent. At least one of them is used in lab tests to give tumors to rats.
According to Environmental Health News, “The FDA has the power to regulate tattoo inks and any added colorings under the Federal Food, Drug, and Cosmetic Act. But the agency has never flexed its regulatory power, citing lack of evidence of safety concerns and other public health priorities.”
An FDA spokesperson told Environmental Health News, “the dyes and inks used in tattoos have not been approved by FDA, we do not know the specific composition of what these inks and dyes may contain. Therefore, we are unable to evaluate for chronic health concerns, such as cancer.”
It is bad enough that for some of the tattoo ink ingredients, such as lead, there is no safe level. Added to the dangers of the individual ingredients is the unknown
And it goes without saying that the potentially harmful effects of the chemicals multiply with the number of tattoos. As the saying goes:

Yet another reason not to get tattoos: Toxic chemicals found in tattoos are linked to autoimmune and inflammatory diseases.
~Eowyn

I absolutely loathe tattoos! They are ugly! I can think of no purpose in having them but for drawing attention to one’s self. I think this is called, “narcissism.”

if “god” didnt want us to have somthng like this he wouldnt give us the knowledge and technology that we have today.

2 words, Chaos: “FREE WILL”
From your choice of alias — the cutsey “Charlie”, followed by your real alias “Chaos” — as well as your comment, you remind me of somebody.
Hmm, let me think…….. I got it! 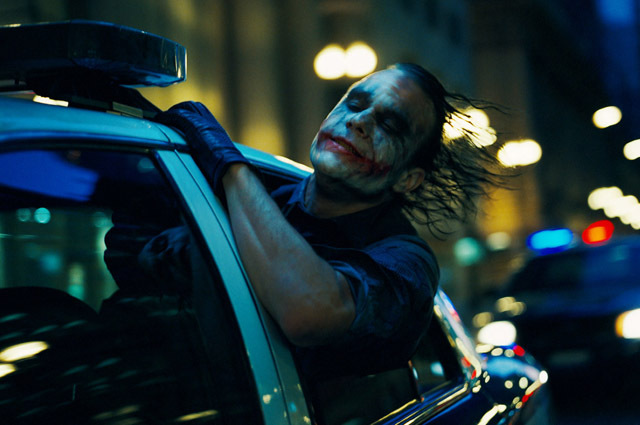 I smell a whiff of sulfur….

My personal choice is that I do not like tattoos and don’t care if people disagree. I’ve seen too many go overboard with them to the point “they look like freaks”. The Bible says we are to take no marks upon our bodies. I don’t judge those who did get them, but I still find the tattoos to be “trashy looking”. I have never seen so many women in my whole time on earth, getting them like they do now. My late sister was a personnel screener for a pharmaceutical company. She would not hire applicants that were inked up,… Read more »

Yet another reason not to get tattoos: Toxic chemicals found in tattoos are linked to autoimmune and inflammatory diseases.
https://www.greenmedinfo.com/blog/toxic-chemicals-found-tattoos-links-autoimmune-and-inflammatory-diseases
H/t FOTM’s MomOfIV

So when your Tramp Stamp goes toxic do they lop your butt off? That’s got to be hard on the ego.