Note: This is a restoration of my post that was originally published on December 14, 2013. After WordPress burned down this blog, Fellowship of the Minds, on August 15, 2018, we had to restore our thousands of posts one by one. However, a few posts are lost, seemingly forever. This post was one of them, until I found it reblogged on PaperBlog, which enabled me to republish it.

Kabbalah and Scientology are so yesterday.

The latest fad of Hollyweird is Satanism itself, dressed up as a revival of the late occultist Aleister Crowley’s (1875–1947) sex cult, Ordo Templi Orientis (OTO) or Thelema.

The Daily Mail reports, April 21, 2013, that celebrities are now falling for an even more sinister “religion” of Ordo Templi Orientis – the “Satanic sex cult” founded by Aleister Crowley, b. 1875, who styled himself “the Great Beast 666″ and reveled in being called “the wickedest man in the world.”

Crowley was born into an upper-class evangelical Christian English family. He fashioned a form of worship involved sadomasochistic sex rituals with men and women (Crowley was openly bisexual), spells which he claimed could raise malevolent gods, and the use of hard drugs, including opium, cocaine, heroin and mescaline.

Crowley’s motto and that of OTO is “do what thou wilt shall be the whole of the law,” which is also the motto of the contemporary Church of Satan.

The new-old Satanic cult has snared stars such as Peaches Geldof, Jay-Z, and Led Zeppelin guitariist Jimmy Page. The latter is so intrigued by Crowley he bought his former home, Boleskine House, on the shores of Loch Ness in Scotland. 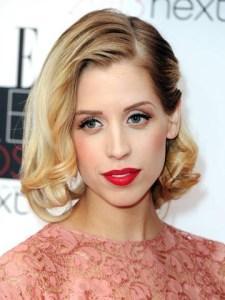 Peaches Geldof (left), a 24-year-old socialite whose father is the Irish singer-songwriter Bob Geldof, had flirted with Scientology and Kaballah. Recently, she shared her “religious” convictions with her 148,000 followers on Twitter, and even has the cult’s OTO initials tattoed on her left forearm. 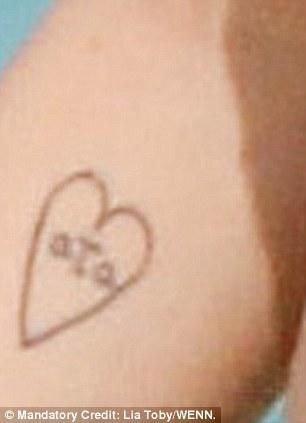 There are now OTO lodges scattered around the country, practicing Crowley’s ceremonial magik rituals. While membership is secret, Geldorf is said to have been initiated into it, raising the prospect that many of her impressionable fans could try to do the same.

Indeed, when one of her Twitter followers asked how she could find out more about Thelema, Geldorf directed her to read his books, which she described as ‘super interesting’. 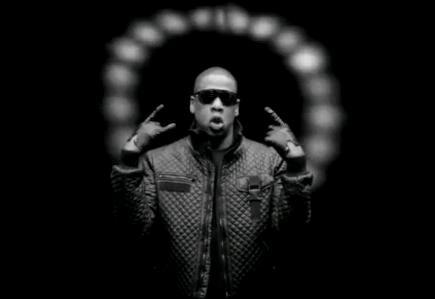 Rapper Jay-Z has repeatedly purloined imagery and quotations from Crowley’s work. Some examples:

On December 1, 1947, at age 72, Crowley died of chronic bronchitis aggravated by pleurisy and myocardial degeneration.

So much for magik.

On April 7, 2014, Peaches Geldof was found dead in her home. The inquest found that she died of a heroin overdose. (Wikipedia)