Syrian refugee arrested for raping a pony in Germany

Founded in 1898, Berliner Morgenpost is a German newspaper, based and mainly read in Berlin, where it is the second most read daily newspaper.
Sebastian Geisler reports for the Berliner Morgenpost (Google Translate version here) that at 3 p.m. on Friday, November 3, 2017, a “young man” raped a pony in the children’s zoo (Kinderbauernhof) section of Berlin’s Görlitzer Park.

The bestiality was witnessed by a babysitter, who took a photo of the man during his act and immediately reported it to park management.

Amanda F. described the incident to the Berliner Morgenpost: “My babysitter was traveling with our son in Görlitzer Park and they had to watch the man rape the pony.” The babysitter no longer wants to comment on the incident because what she saw was too traumatic.

Realizing that he had been observed, the “young man” let go of the pony and disappeared into the park. But park staff, using the photo taken by the babysitter, searched for and found the man, and held him until police arrived.

A park employee said the children’s zoo — with two ponies, two donkeys, half a dozen sheep and goats and about ten chickens, ducks and rabbits each — is especially popular with young families. He said:  “Here, positive things happen throughout the year. It is a pity that we are now associated with such an incident.”

H/t 10News who identifies the bestialist as a “Syrian refugee”. See also:

There are no words. This stuff is so totally off the charts that most of us cannot comprehend such evil. May the Lord have mercy.

These beasts are so inbred, they don’t even know how to self gratify themselves. But to think that having sex with animals is perfectly acceptable proves they are not capable of assimilating within a normal society and behave in a lawful way. They just can’t do it. They must be, for the survival of mankind, be sent back to their home countries. Preferably after they have either had a vasectomy or completely castrated.

He lucky that he is in Germany cause if he did that in ISIS territory he would have been executed in public….

True George, according to their Koran, if a woman is not available they can screw a goat or sheep. The Bible says the animal that was a victim of a sex act and the man must be put to death. This is how much God hates beastiality.

True George, is not the location of the ungodly act and is not a matter of public execution. True George……..IT IS A BLASPHEMY AND A TRAVESTY!!!!

True George, execution is no longer the practice in a civilized world!

Alma, we should bring back the death penalty and make it within 24 hours. Watch the crime rate drop. And the executions should be public which would make the criminal not act on his thoughts.

weezey, i agree with You, although the death penalty is barbaric, it sends a message to the perpetrators of hineous crimes -when death penalty is imposed the duty of the governors is to assure it is executed.

What is so barbaric? God always used it and will again.

weezy . . . you are spot on with the idea that executions should be done within 24 hours of the crime. They could have 24 hour a day courts, and then dispatch the criminals post haste!

True George, Eroupe has legalized bestiality. They have whore houses where you can choose the animal you want to lay with for a fee.

Wow, they have compounded the problem now that the LGBT have demanded rights those that are into bestiality may want rights too….

Bestialists would, in the U.S., if Hillary had won.
https://fellowshipoftheminds.com/2016/11/17/maga-beastialists-in-retreat-after-trump-win/

No he wouldn’t of. That is perfectly acceptable in islam as long as you kill the animal after you are finished.

The ragheads/sandfleas brains are incapable to distinguish a female human being from an animal because in their world all the virgins are in heaven, and they themselves ARE ANIMALS -extermination of that plague would be the ultimate benefit to the modern world.

[…] Syrian refugee arrested for raping a pony in Germany:BEASTIALITY IN GERMANY AND SWITZERLAND IS ACCEL…  […]

Does this leave any doubt that an evil conspiracy has taken over?

…And he did that

(I’m getting to where I REALLY DISLIKE this keyboard.)

“There’ll never be another ewe” (sigh). Why is anyone surprised? This is where what they started ends up. Nobody’s cat will be safe soon.

Muslims mosques need to be burned to the ground along with their filthy selves inside…..take the LGBTQ ass holes with you.

It’s not a “phobia” if there’s evidence… 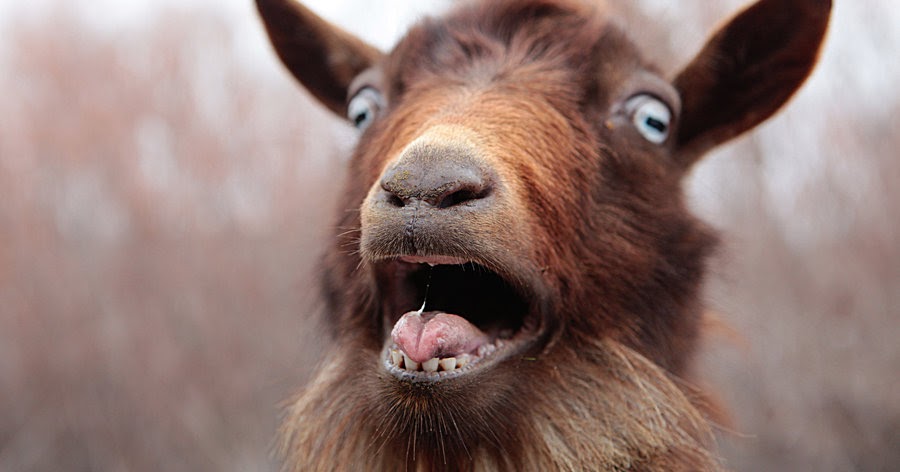 Public sexual abuse/sex act with a young animal (animal abuse) , in front of children in a public zoo (corruption of/abuse of minors)…..and pretty much I think the BOOK could be thrown at this pervert….not just “animal cruelty” and all that, but public nuisance, and trespassing and any number of transgressions…. Once people arrive in your land illegally, or at least with nefarious “qualifications,” they ALREADY believe that NO LAWS apply to them b/c NONE DID from the get-go. After that, they KNOW that they can take what they want from you and yours & the public at large, when… Read more »

We can presume the islamic pervert doesn’t have the money to pay the fines. I would like to see him get the maximum prison sentences. In reality, he should be deported back to Syria asap.

[…] Source: Syrian refugee arrested for raping a pony in Germany | Fellowship of the Minds […]

Syrian refugee arrested for raping a pony in Germany | Fellowship of the Minds | CENSOREDWEB.COM

[…] Supply: Syrian refugee arrested for raping a pony in Germany | Fellowship of the Minds […]

Syrian refugee arrested for raping a pony in Germany | Fellowship of the Minds | SAVIOR.NEWS

[…] Source: Syrian refugee arrested for raping a pony in Germany | Fellowship of the Minds […]

TALMUDIC JEWS SAY ADAM WAS A BISEXUAL? “Woe unto them that call evil good, and good evil; that put darkness for light, and light for darkness; that put bitter for sweet, and sweet for bitter.” Isaiah 5:20 According to author Judy Weinberg, the Talmud, Midrash and Zohar present Adam as an hermaphrodite or bisexual: “The Zohar (the central work of Jewish mysticism) develops a theory that Adam originally comprised both male and female elements. This is based on Talmudic and midrashic statements that “Adam, who was the first man, had two full faces” (Brachot 61a, Erubin 18b). Rabbi Samuel ben… Read more »

I think I’d be inclined to say that the creation myth did not arrive, fully-formed from the Hebrews. Many older and other societies’ stories are included. Further, many of these tales are intended as metaphors. They are regarded for what they teach, not the details of the stories themselves. It is always an error to read Scripture, Hebrew or Christian, literally. Indeed, even at the time of writing these conventions were understood by the listener. Many phrases have multiple meanings and are used precisely for their connotations that are often lost to modern readers. In many cases these portrayals of… Read more »

A lot of people are animals, but all Muslims are animals. There is no decency in their beliefs.