Not flying with the fans…

Imagine my distress…
From Yahoo: On a day that ended in gunfire and tragedy at a country music festival in Las Vegas, Sunday also saw continuing controversy with NFL players kneeling before games, more standing, locking arms, and some sitting during the national anthem.
Several members of the Seattle Seahawks chose to sit before Sunday Night Football kicked off, while the Indianapolis Colts decided to link arms in a show of unity for equality and racial justice. The result saw the Colts crushed as the Seahawks overcame early struggles (the Colts led the game at halftime) and scored a blowout 46-18 win.
Whether it was politics or the final score or a mix of both, it was no victory for NBC and the NFL.
With a 11.0/19 in metered-market results, SNF was down 5% from last week when the Washington Redskins beat the Oakland Raiders 27-10. As the league took another week-by-week ratings hit just a month into the 2017-18 season, Sunday’s game also was down a bit year-to-year. Compared with the then-season-low of the Pittsburgh Steelers’ 43-14 smackdown of the Kansas City Chiefs in primetime on October 2, 2016, last night’s SNF dipped 2% in the early numbers.
On a night of competition on the other nets, that 2016 game ended up with a 6.7/22 rating among adults 18-49 and 18.06 million viewers. Against the debut of Star Trek: Discovery and more, last week’s 8:30-11:15 PM ET Redskins-Raiders battle saw a final numbers of 6.3/23 in the key demo and a total audience of 17.48 million.
Now, blowouts usually always pour cold water on NFL ratings, and all things considered, last night’s MM numbers held up OK. However, with the politics that have become such a watched player in their own right in the past few weeks, the league might be close to having reached a tipping point. Barely ahead of last year’s struggling season in the ratings, the big-money NFL now finds itself losing traction in the numbers and public perception.
Read the rest of the story here.
DCG
Please follow and like us:

I just saw an article where the UN has weighed in on this problem. They feel that “white Americans” are abusing and showing racial intolerance to the NFL players. During Obama’s term in office, he signed a deal with the UN that their police force could conceivable enter our country for the purpose of “policing instances of racial unrest.” I don’t see how the UN could monitor American’s who choose to not support the NFL teams either monetarily or viewing games. It will be interesting to see what happens.

I guess I wasn’t done . . . and furthermore the UN feels that Americans OWE African Americans reparations for the effects of slavery.

My reply to the UN: 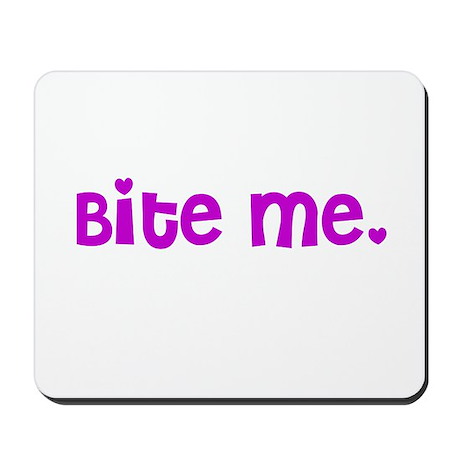 The whole repatriation thing is stupid, ok, so people who had nothing to do with ANY of the slavery horrors are forced to give money to people who were never slaves. Yes, the UN is officially mentally ill. And satanically inspired as well.

For every slave-holder in mid-1800, there were two or MORE NON-SLAVE-HOLDERS in the combined NORTH/SOUTH of this country. More than HALF the population of the USA at that time opposed slavery & more than half the population sent an army of WHITE volunteers in 1861 to answer the demands/attack of the slave-owning South upon this United States of America. Before the end of this war….there were legions of Black, Northern Regiments who joined in this effort to fight for THE UNITED STATES OF AMERICA. MY Civil War era PENNSYLVANIA family already PAID IN BLOOD & death, & “treasure, ” through… Read more »

The UN feels this is progress: 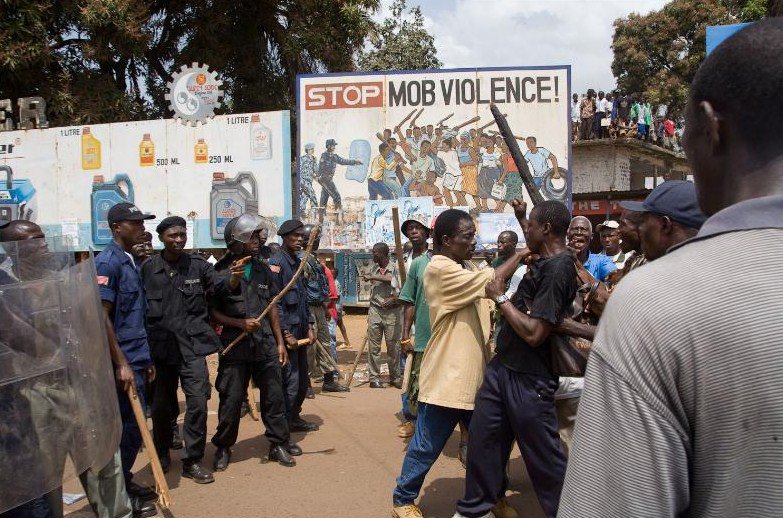 The UN is just part of the anatomy of the NWO-bunghole. When you take your oath in the armed services, they make you agree to be under UN command. Another reason to eschew the military, or as Henry Kissinger called them “dumb stupid animals”. Which if Kissinger was actually smart, would realize that “dumb” and “stupid” in the same sentence is redundant. Seeing as the Posse Comitatus act had been repealed (I forget, was it during Bush 2?), this seems to be the way things could swing. Freemasons/satanworshippers are being this as usual.

If the NFL is driven out of business by viewer apathy, just think about all the ‘great minds’ that will be saved from CTE.

But think of the devastation, they wouldn’t be NON PROFIT anymore! All the charity work they do….like um….er…..well…..don’t they do stuff for poor people? Isn’t that what ‘non profits’ are supposed to do? I guess ‘free bobblehead doll night’ counts as a charitable act?

The bozo’s already played their hand, watch as they try to weasel out of it, ha ha! Sports are a colossal waste of time anyway. Who said to control the masses using ‘bread and circuses’? Today it would be control the masses with donuts and sports!

Wouldn’t it be great if the number of people that used to watch NFL football would read a Bible or go to Church instead? Or all those who watch any cable TV as well.

Not to blabber, but just noticed that the photo that is up, the players are making the ‘black power’ sign of the black panthers. Man, if they are, they are SO STUPID. Don’t they know the CIA created the black panthers? Bunch of morons.

They probably don’t know. Just following in Beyoncé’s foot steps because it’s “cool” or something…

When will they change the name of the league to reflect the fact that 60% of offenses and 80% of defenses are black? How is that stat alone not indicative of how racist the sport has become? Basketball’s even worse. Baseball is the same, only it’s majority hispanic. I dunno what’s happened. I do know I busted my butt in school and will NEVER be paid $MILLIONS per year regardless of whether I even play, or whether I commit felonies for which I then never have to serve time… repeatedly.

If the NFL is to be saved before it becomes the No Fans Left league, Roger Goodell has to be run off – and that right soon.

Oh…… are they still playing football on Sundays? I guess I missed that while ignoring them.