Fat man who rallies against capitalism refusing to pay his fair share of capitalist profits to his ex-wife. Shocker, not.

From Page Six: Documentarian Kathleen Glynn is cranking up the Fahrenheit on her fellow filmmaker-ex husband Michael Moore, hauling him to court for allegedly stiffing her on profits from their movie projects.

Glynn and the “Fahrenheit 9/11” director split in 2014 after 23 years of marriage, and an even longer business partnership.

“She was the driving force in the making of many of [his] films and other ventures in which Mr. Moore was the featured personality, dating back to their first big success, ‘Roger and Me’ (1989),” Glynn’s attorney Bonnie Rabin says in the new Manhattan Supreme Court suit.

Glynn also produced the Academy Award-winning “Bowling for Columbine” about the Columbine High School massacre and “Fahrenheit 9/11” — “the highest-grossing documentary film of all time.”

The suit claims Moore has walked away from a binding arbitration that was required to “flesh out the terms of an important provision in their property settlement.”

Glynn claims Moore’s trying to obtain all the benefits of their 2014 settlement in which she “signed over essentially all of her interest in the fruits of the parties’ joint efforts as film-makers … in exchange for a promise of future revenue-sharing by” Moore.

He was supposed to pay her 4 percent of total revenue from his creative works — but he gave her just $541 in 2014, the suit says. That means he would have pulled in just $13,525 during a seven-month period, according to court papers.

Moore and his lawyer did not immediately return messages seeking comment.

First of all,
WHO WOULD MARRY THAT TROLL?

And secondly, maybe his movies didn’t make any profits… inconceivable?

Finally, why would anyone expect him to tell the truth about _anything_?

Just saying, what would she have expected? Not that he’s right, but that she *knew him* going into this marriage and divorce.

Yet, I hope she fleeces him.

He had a wife? I am shocked! Maybe he hasn’t given her the money he owes because he’s eaten up all the profits. Literally!

If she’s hauling him to court, she will need an extra-large double-wide tractor trailer to do it.

I’ve never seen a single one of his movies, and I never will.

He should at least pay for one or two full-time armed body guards.

Michael Moore looks like a fat old grandmother with rhinoplasty and testosterone injections!

She must be a bright as he. She’s essentially “rolling the dice” on this loser’s future income, rather than collect what’s owed on his already acquired receipts? Wow! I guess we can see how she got hooked up with this moron.

So he’s claiming that he’s had a significant loss two years running? I rather doubt that. Maybe those hormone treatments are pricier than I thought.

You mean Moore was actually married? He looks like the type that prefers children. 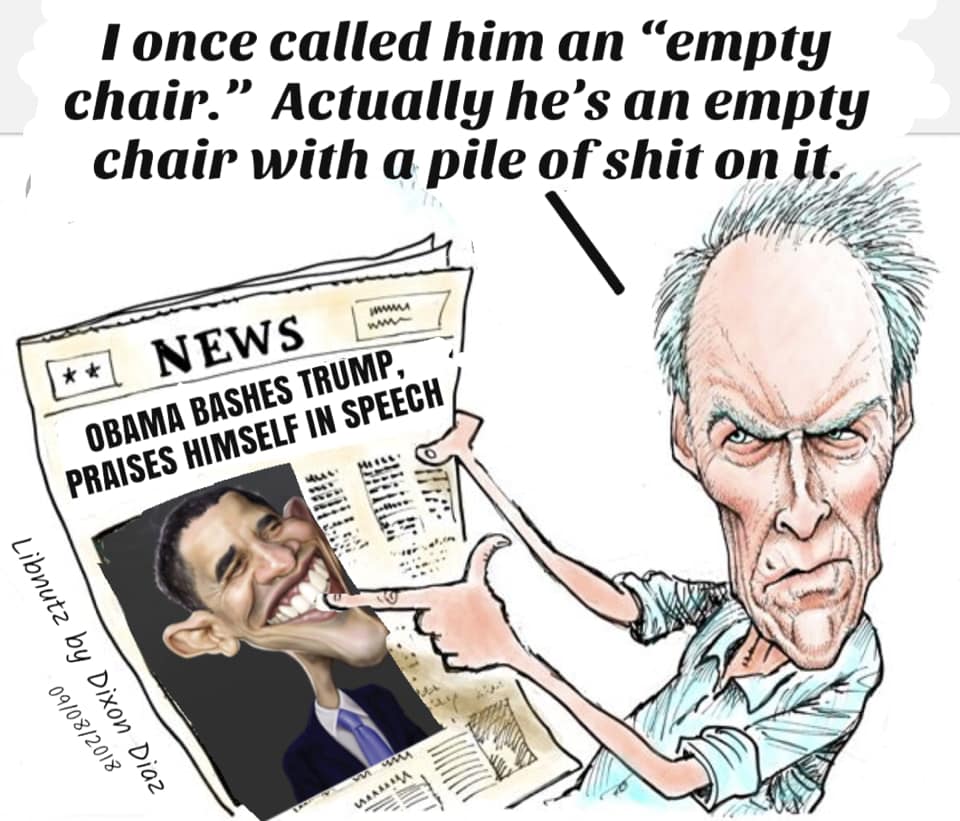 Here he is on his way home from court: 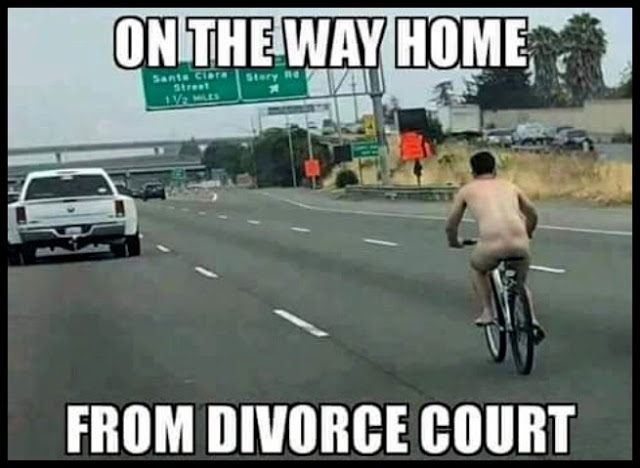 That must have been a match made in heaven, only to see them gnawing at each other for money; hope they each put a hole in their pockets.

Never thought I would defend this land whale, but screw the ex. He made the films, not her. Divorce rape is divorce rape, regardless of how vile the person is.

Do you know either personally and their involvement with the films?

Yeah, men can get screwed in a divorce. That’s what lawyers and courts are for.

I’m pretty sure that once the hormone treatments are finished “divorce” will be redundant: 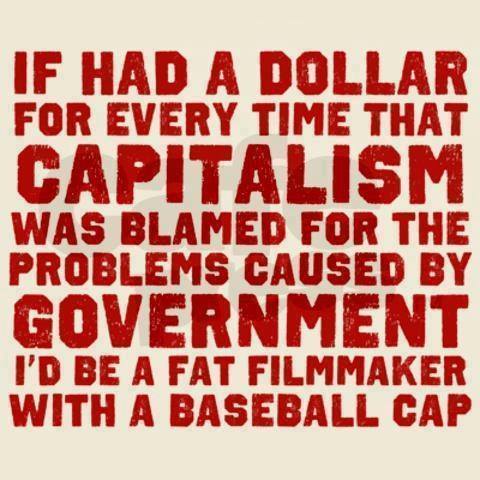 Big Mike should tell her that he redistributed all of his “movie” profits to the poor and downtrodden.