Sharon Stone, who lied about her high IQ, says a vote for pro-abort Biden is a ‘vote to live’

There is no one more hypocritical and narcissistic than a Hollyweirdo.

In an interview with The Telegraph‘s fawning Celia Walden, actress Sharon Stone, 62, whose claim to fame is the brief shot of her crotch in the 1992 movie Basic Instinct, urged her followers to vote for Biden.

As reported by the sycophantic Walden:

Stone urged her followers to “vote to live” – for Joe Biden and his running mate, Kamala Harris – and ended with the rallying cry: “With women in power, we will fight for our families.”

Tell that to the unborn whose abortion Biden and the Demonrat Party approves up to the point of birth.

The slogan instead more accurately should be “Vote for murder” or “Vote for death”.

Stone is proud of flashing her beaver in Basic Instinct. She pats herself on her back, calling herself courageous, and that exposing her crotch was an empowering strike for feminism. She said:

“It was a real sociological game-changer. And of course it took a lot of heat, as anything that changes the game does. Any time you’re really a tiger, any time you step out and do something different, you take a lot of heat. But it was worth it. It made such a difference in terms of the way we view women in film. Even the way women actually get to direct is so different now. I don’t think women had a voice in film before really.”

Stone is so proud of flashing her beaver that she, a 62-year-old woman with three adopted sons ages 20, 15, 14, that she posed like this for The Telegraph‘s photog Michael Muller.

Sharon Stone claims she belongs to Mensa, and has a genius-level I.Q. of 156, higher than that of Abraham Lincoln!

Alas, Mensa has no records of Sharon Stone being a member.

Despite popular belief, Sharon Stone is not a member of Mensa. After she started to get a reputation as a bubbly blonde, Sharon told reporters that she was so smart that she belonged to [Mensa,] the society that only admits people who score in the top two percent of their intelligence test. She maintained the story until 2002, when Jim Blackstone, Mensa’s national marketing director, called her out. After admitting that she wasn’t actually a member, she claimed that she did, however, go to a Mensa school. Blackstone says that couldn’t be true either, because no Mensa schools have existed since the early 1960s – Stone was born in 1958.

No,no-she isn’t a member of MENSA,what she MEANT was that she HAS a mensa every month…….

She pose like that with statue of Buddhist Arahant also is blasphemy for Buddhists, but you don’t see the Buddhists rioting ….

Good point! It would be akin to Stone spreading her legs next to a statue of Jesus. For Hollyweirdos and other cultural “elites” a statue of Buddha is just interior decoration. That’s how respectful they are toward other cultures.

Sharon Stone is desperately trying to be RELEVANT again! How long has it been since anyone even mentioned her? I don’t remember her doing much of anything since the 1990s…

MarkyMark . . . You are absolutely correct. She cannot stand the idea that time has passed her by–so she has to come up with some reason why her name and/or picture should be in the public view. Get real lady, you are now long in the tooth–just accept it, and go away. Far, far away!

once again blond hair==stupid. washed up hagged bi#ch. when you were born the doctor should have slapped your mom instead

YouKnowWho
Reply to  the truth of god

please do not spread your legs i just ate. there are enough flies here

Watertender
Reply to  the truth of god

the truth of god
Reply to  Watertender

that is why when she got married they put 10,000 flies at the table to keep them off the bride

Sharon Stone is not a genius, she’s a liar, and she has no more scruples nor honor than the women she played in movies.

I’ve heard of stolen valor, but stolen intelligence? (The first is dumb, but the second is an oxymoron all it’s own.) Gee, Sharon… 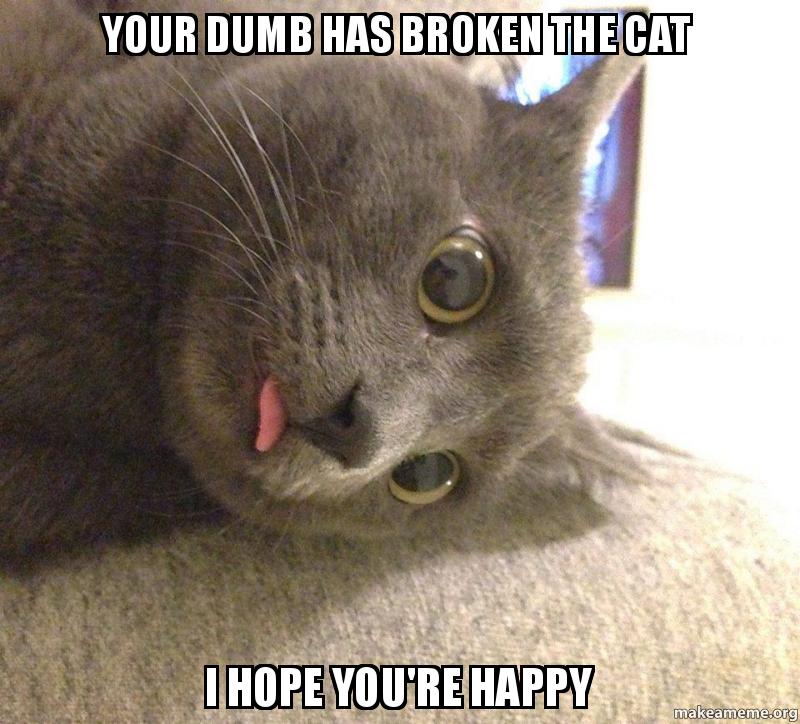 Poor kitty. I can certainly understand why kitty is totally dumbfounded.

It is just pathetic that so many of those in Hollywood just cannot seem to tell the truth. What a scag.

It’s typical-after all,they get paid WELL to be something they AREN’T,so naturally lying would become an integral part of their every day lives.

If she’s so smart, why does she pretend for a living?
Shouldn’t she be a rocket scientist, or curing cancer, or something with meaning that benefits all of mankind?
What a waste.

Hedy Lamarr was a brilliant woman, and actress, who helped win the war against the Nazis.

I wouldn’t call her a hag. Although, considering her history, I’m pretty sure I wouldn’t touch her with somebody else’s wedding tackle.