We are told that Adam Lanza was the 20-year-old lone shooter responsible for killing 20 first-graders and 6 adults at the Sandy Hook Elementary School in Newtown, Connecticut, on December 14, 2012.

By now, we are all familiar with that now-iconic, curiously fuzzy pic of Lanza, speculated by some in the Alt-Media to be a photoshop. Others question whether Adam Lanza was even a real person.

David Hogg is the media-hog student activist of the M.S. Douglas High School shooting of February 14, 2018 in Parkland, Florida. We are told Hogg is 20 years old, born on April 12, 2000, but there are some who wonder if he’s actually older.

David Katz was the 24-year-old lone gunman who, we are told, shot and killed two people and injured another ten before committing suicide, at a video game tournament in Jacksonville, Florida, on August 26, 2018, at about 1:30 pm.

I noticed the resemblance as soon as they posted a picture of him on Sunday night. I showed it to my husband and asked him who he looks like; he said Adam Lanza.
I hadn’t really picked up on the David Hogg resemblance before, but I see it now.

Were there any of the other usual tell-tale signs of a staged event at Jacksonville?

The only “tell-tale” sign that I picked up on: Maryland has very, very strict gun control laws. Those aren’t enough to stop mass shootings so we must ban guns!

I really think its part of their war on logic. This is what they want to pass for “thinking”. Look at London. They ban knives. Next it will be rocks.

What are they saying, really? They are saying it is illegal to defend yourself.

Liberal logic: You can defend yourself…all you need is bodily fluids such as urine or vomit!

Hey, even this primate knows the proper method of self defense!

In the “natural order” of things, it looks like the chimp wins. They need that chimp in Chicago.

CIA clones gen 2/ gen 2.2. Enhanced programming susceptibility. The big story here, and one which will never be reported by MSM, is this: Who was the Katz kid’s psychiatrist; where is his office today; what is the office number?

The psychiatrists of these killers disappear like the flash of a camera. Poof – gone. Check for yourself…

Well, the “Katz” kid’s shrink almost certainly doesn’t have a name like “McDonald”.

Yes, they’ve got themselves quite a little fanatic there. It says something about their self-image that they see nothing “odd” about using this despicable piglet as their symbol. 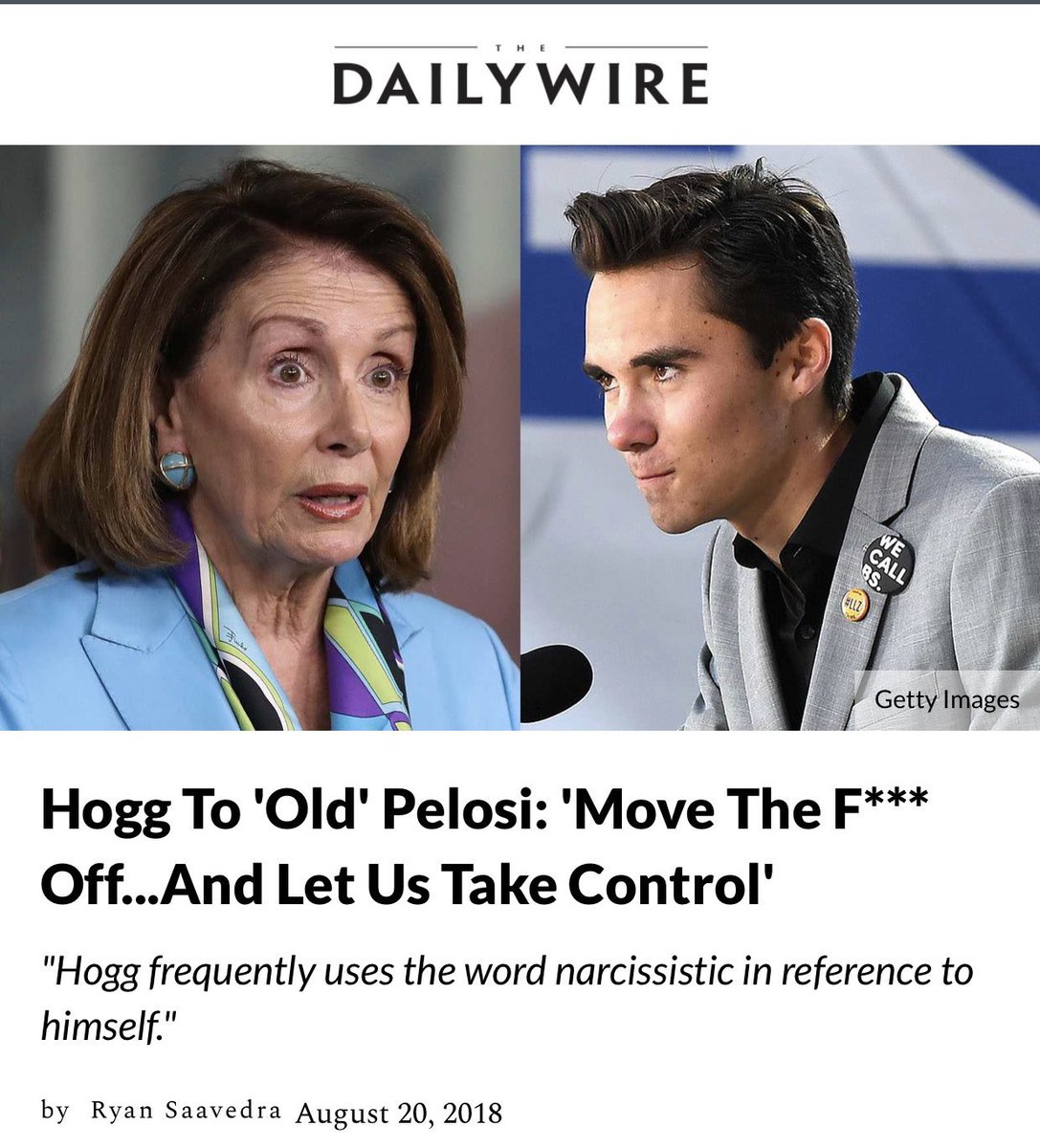 I think this is more of that blending of “real and unreal”. The “formal organs” of propaganda have reached the point where the lies FAR outweigh any truth that may leak through. They are literally inventing a “reality” and condemning anyone who refuses to live in it.

If not the same cut-out human, then maybe this is the same demon projecting itself through different people. I know that sounds nuts, but the similarities here are interesting.

Actually, it doesn’t sound “nuts” at all.

Now that is creepy, but you are right, Hogg looks so much like Lanza, it’s shocking. Have him put his hair down and it could be the same exact guy. Yikes! 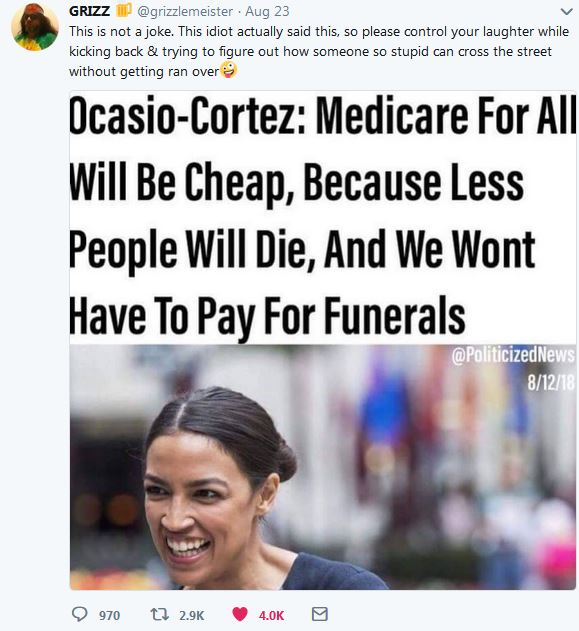 I think Cortez is the female (can I say that?) version. Maybe its the crazy eyes. 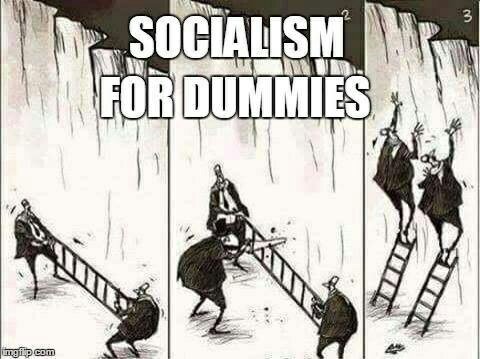 They all look like they are pumped up on something.

They’re high on death! They are “true believers”, think Jonestown.

Logically then, can we prove that hogg was in one place when the event happened at the gaming event, and conversely, can we prove the shooting at the gaming event did actually take place with the alleged shooter? I notice the same old tropes with this, “youth”, (To play off the synthetic age gap, and set the ages against each other, per usual.) “mental health”, (where they want to convey that anyone with any issues whatsoever, even mild anxiety, are “terrorists” or “potential terrorists”, this is also played off to smear those who “don’t fit in”.) videogames as a terrorism-indicator… Read more »

The fact is that all they need is a picture, real or manufactured. The “event” doesn’t have to happen at all. All they need there is “coverage” of an event. They have already told us that they planned to “create realities”. They are. They are pointing to their handiwork and insisting that we “believe”. There are negative consequences for those who refuse. How would you know there ever was an Adam Lanza? For that matter, how would you know there was a real David Hogg? Look at these “shootings”. They TELL us all about them. They are short on imagery… Read more »

I was not surprised at all to read yesterday this Katz kid was on meds (as a matter of fact, I was waiting for it!)

Not sure why everyone is jumping to outrageous conclusions. I feel the answer is rather simple. It’s the same guy. Must be a small group of people behind these events (kept small to minimize the people who know the truth. ) So they recycle the same actors over and over again because they believe people are too stupid to figure it out. Probably what the entire campaign of censorship at YouTube is about, platforms like that make it way easier to spot duplicate players.

The FBI says Sandy Hook school shooting was on Dec. 13, 2012 - Fellowship Of The Minds

Speaking of sandy hook, they all seem to be alive and well!

If that doesn’t work, try this: https://imgur.com/9Zofhpp