Seattle woman out for a run attacked by homeless man, wants city to “do something productive”

A Seattle woman, Maria Ball, was out for an early run on Friday around Green Lake when she was attacked from behind. The man grabbed her chest and crotch. She yelled for help and neighbors called the police.

According to the MyNorthwest.com story, Ball knew something was wrong the second she was grabbed and managed to elbow the man behind her. She learned the technique in a self defense class.

More from the story:

The police report became accessible to the Seattle Police Department media unit Friday night. A spokesperson told KIRO 7 any connection between the attack and the homeless encampment would be speculative.”

In the video accompanying the story, Maria says that an investigative officer said they’re “99% sure” he’s living in the nearby homeless encampment. Police also told the victim that based upon the description she gave them, they’re sure he’ll do it again and the next attack will be more violent. (Police have yet to issue a description of the man.)

Maria says the city is partly to blame and wants them to take action because there are violent people living in the homeless encampments throughout Seattle.

Don’t hold your breath for the city of Seattle to do anything. If history is any indication, this guy will have the chance to commit another attack. Hopefully it won’t be more violent.

See the following for proof of how the city of Seattle enables homeless criminal activities:

A variation on a famous quote by Count Joseph-Marie de Maistre (1763-1821): “Every city has the government it deserves.”

Glad she took a self-defense class, but at the same time, a small can of pepper gel that she could carry in her hand while running would also send a message to the bums.

I don’t carry pepper gel or pepper spray. I legally carry a 22. My friends, who run on jogging trails, also carry equalizers. Everyone has the right to protect themselves. Leeann

This will guarantee he won’t do that again 🙂 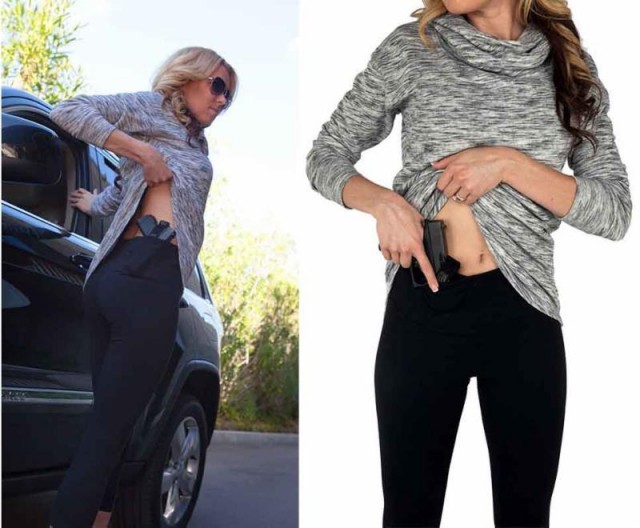 Liberal utopia of Seattle: Homeless & crime on the rise...let's cut outreach and give raises to human services workers! - Fellowship Of The Minds

[…] Seattle woman out for a run attacked by homeless man, wants city to “do something productive” […]