From NY Post: Turns out liberals are the real authoritarians.
A political-science journal that published an oft-cited study claiming conservatives were more likely to show traits associated with “psychoticism” now says it got it wrong. Very wrong.
The American Journal of Political Science published a correction this year saying that the 2012 paper has “an error” — and that liberal political beliefs, not conservative ones, are actually linked to psychoticism.

“The interpretation of the coding of the political attitude items in the descriptive and preliminary analyses portion of the manuscript was exactly reversed,” the journal said in the startling correction.
“The descriptive analyses report that those higher in Eysenck’s psychoticism are more conservative, but they are actually more liberal; and where the original manuscript reports those higher in neuroticism and social desirability are more liberal, they are, in fact, more conservative.”
In the paper, psychoticism is associated with traits such as tough-mindedness, risk-taking, sensation-seeking, impulsivity and authoritarianism.
The social-desirability scale measures people’s tendency to answer questions in ways they believe would please researchers, even if it means overestimating their positive characteristics and underestimating negative ones.
The erroneous report has been cited 45 times, according to Thomson Reuters Web of Science.
Brad Verhulst, a Virginia Commonwealth University researcher and a co-author of the paper, said he was not sure who was to blame. “I don’t know where it happened. All I know is it happened,” he told Retraction Watch, a blog that tracks corrections in academic papers. “It’s our fault for not figuring it out before.”
The journal said the error doesn’t change the main conclusions of the paper, which found that “personality traits do not cause people to develop political attitudes.”
But professor Steven Ludeke of the University of Southern Denmark, who pointed out the errors, told Retraction Watch that they “matter quite a lot.”
“The erroneous results represented some of the larger correlations between personality and politics ever reported; they were reported and interpreted, repeatedly, in the wrong direction,” he said.
DCG

now that makes sense, I’m surprised they would actually admit their mistake.

How many, many, of us who do not have a degree in psychology actually already knew this scientific finding . . . just from our interaction with liberals!

Liberals And Happiness Ever notice how angry liberals always seem to be, even when they have everything going their way? They claim to give a hearing to other views, then are shocked and offended to discover that there ARE other views. They take every criticism personally. Ever wonder why? At the least, liberals are rank hypocrites. Instead of the bleeding hearts they claim to be, liberals are stingy toward the poor and needy; they are generous only with other people’s money. Instead of treating all peoples alike, liberals are racially discriminatory. Nonwhites are ‘inferior,’ that’s why affirmative action was designed… Read more »

frohky,
Large sections of your comment (in bold & italics) are lifted from my introduction to FOTM’s “Leftwing Pathology” page, without source citation, which means you’re pretending those are your words. That’s plagiarism.

I found this column in my documents archive (most of which are my own musings) and thought it would be appropriate for discussion. I would never knowingly plagiarize anyone and sincerely apologize, as there was no source citation to credit.

Yes. Liberals today have become everything that, 50 years ago, their parents hated. Once again, it is the Nietzschean transvaluation of all values. It is NIHILISM, the destruction of moral order, and in order to fill the void, they need either a Dionysian bacchanal or an authoritarian tyranny.
And the photo of Nancy Pelosi posted with your report, DCG, is PRICELESS! Nancy Pelosi, the female NORMAN BATES!!! (Or his mother in the basement!) 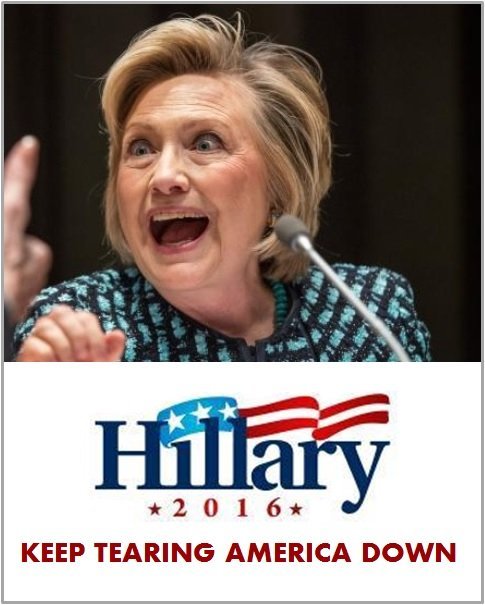 To me it calls the whole mystique about academic findings into question. What BS.

Every job has its politics. And “science,” in quote marks, is a fraud: If you’re paying me x millions of dollars to support your desired finding, believe me, I will earn that x million and bend my “research” toward your desired end.
Thomas Merton, flawed monk that he may have been, was 100% correct: “Science is the child of magic.”