According to the Center for Immigration Studies, Montgomery County, Maryland is a sanctuary county.
MS-13 has a heavy presence in Montgomery County. Gee, I wonder why…
From NY Post: A man murdered earlier this year by the MS-13 street gang was stabbed more than 100 times, decapitated and had his heart torn out of his chest and buried with him, Maryland authorities said Wednesday.
Montgomery County Police said one of the alleged killers, 19-year-old Miguel Angel Lopez-Abrego, was arrested Nov. 11 in North Carolina. Lopez-Abrego, known as “Timido,” has been charged with first-degree murder and was ordered held without bond after his first court appearance.
According to court documents, which cited interviews with a gang informant, up to ten MS-13 members planned to lure the victim to the Silver Spring park where he was killed sometime this past spring.
The documents allege that Lopez-Abrego helped dig the grave where the victim was found, and also used a walkie-talkie to alert the other gang members to the victim’s arrival. The informant also claimed Lopez-Abrego was the first to attack the victim, stabbing him with a 15-inch knife.
The informant led police to the grave on Sept. 5 and “detailed the choking, stabbing, decapitating and dismembering [of] the Victim’s body,” according to a police affidavit. The documents do not give a motive for the killing.
The victim has yet to be conclusively identified. Police describe him as a Hispanic male standing approximately 5 feet, 2 inches high and weighing approximately 126 pounds. He had short, dark brown hair and a missing lower tooth that may have been noticeable when he was speaking or smiling.
After the victim’s body was found in September, police released photos of the clothes and rosary he was wearing when he was killed. They included a sweatshirt with the words “First United Methodist Church Laurel, Maryland” written on the left chest.
Anyone with information is asked to contact the Montgomery County Police Department’s Major Crimes Division at (240) 773-5070.
DCG

All it takes for evil to abound is for good people to do nothing and by having sanctuary cities your allowing this to take place. We need to drain the swamp that is in the whole country not just DC.

Exterminate the cockroaches and the sewer rats. BUILD THE WALL AS FAR AS IT CAN GO! and have Sanctuary policy stricken OUT.

Gee, maybe they can compete with the Muslims. Apparently there isn’t enough strife to go around so we must import more? Look at these specimens. They belong in a circus tent.

The one at front is wielding a machete. North Korea, (sorry) border crossing is punishable by death. Long ago from East to West (Berlin Wall) so many lives were lost to freedom. We are a civilized society and will not hurt a fly but when LAWS are broken the criminal element must be met with the harshest of punishment thus avoid the criminals owning the streets.

We need a change or two in policy here. One is the phrase which NEEDS to be included in ALL immigration policies, “NO known Criminals will be admitted into the US,and WILL be marked and sent to Gitmo.
The other is,since any declaration of “Sanctuary” status without Congress’ specific approval violates Federal law,any Mayor or Governor claiming Sanctuary status illegally will be removed from office,arrested and prosecuted for subversion of the Government,or Treason in cases where that applies. I’m sure our President’s legal eagles can find the right wording to do this without crossing any “legality” lines. 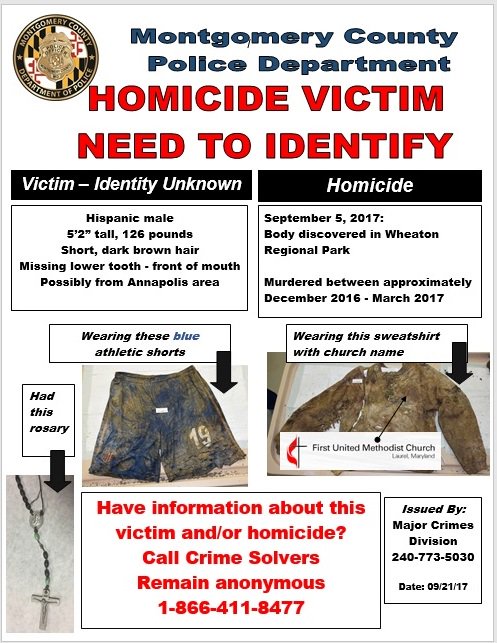