What say you sanctuary-lover Gov. Brown, about the permanent separation of these parents from their three children?

From KATU: Police identified the motorcycle riders who were killed by a suspected DUII driver on Highway 22 early Sunday morning.

Initial reports state Eduardo de la Lima Vargas was towing a horse trailer in his pickup when he ran a red light and hit a motorcycle carrying Logan and Jessica Wilson, ages 34 and 32, as they were making a lefthand turn onto the highway.

The Wilsons were taken to the hospital and were later pronounced deceased.

The motorcycle ended up underneath the pickup, and both vehicles caught fire. Emergency responders managed to get the horse out of the trailer. It is unhurt and staying with Polk County Search & Rescue for the time being.

According to investigators, Lima Vargas had a blood-alcohol content of .10 percent, which is above the legal limit.

The 39-year-old was booked into the Marion County Jail on two counts of manslaughter, reckless endangering, reckless driving, and DUII.

What the KATU article doesn’t mention is that the perp is an illegal alien. From Daily Caller:

“Additionally, Vargas is now the subject of a federal immigration detention request. U.S. Immigration and Customs Enforcement (ICE) confirmed the detainer Aug. 24 in a statement to Salem-based crime researcher David Olen Cross, who shared it Thursday with TheDCNF.

“On August 23, 2018, ICE deportation officers lodged an immigration detainer with the Marion County Jail on Eduardo De la Lima Vargas, following his arrest for DUI resulting in death,” agency spokesperson Lori Haley said in a statement, according to Cross. “Mr. De la Lima Vargas is a citizen of Mexico illegally residing in the United States.”

Will the keystone kops in oregon comply with the detention order. Or does Ice have to wait outside the jail when they let this guy go.

According to any current west coast governor and fellow travelers, the Wilsons are simply a necessary sacrifice for the greater cause of Democrat domination of all government.

Orphans because drunk driver scum bag illegal allien killed the parents; cut his arms so that he cannot drive ever again.

If these parents were from looney Oregon they most likely were open border/liberal progs who welcome illegal aliens. They see nothing wrong here. They probably had no skin in the “illegal/sanctuary” game until now. Its all good – as long as it doesn’t effect them negatively. These people think once they cross the border they become Americans entitled to all American rights including drivers licenses. While it is tragic that this happened it happens everyday all over this country-countless numbers of traffic accidents and damages caused by illegals driving. Medical costs, insurance costs, jail costs, court costs, DMV costs, infrastructure… Read more »

Considering how many of these they’ve spawned, its a wonder any of us are safe on the streets: 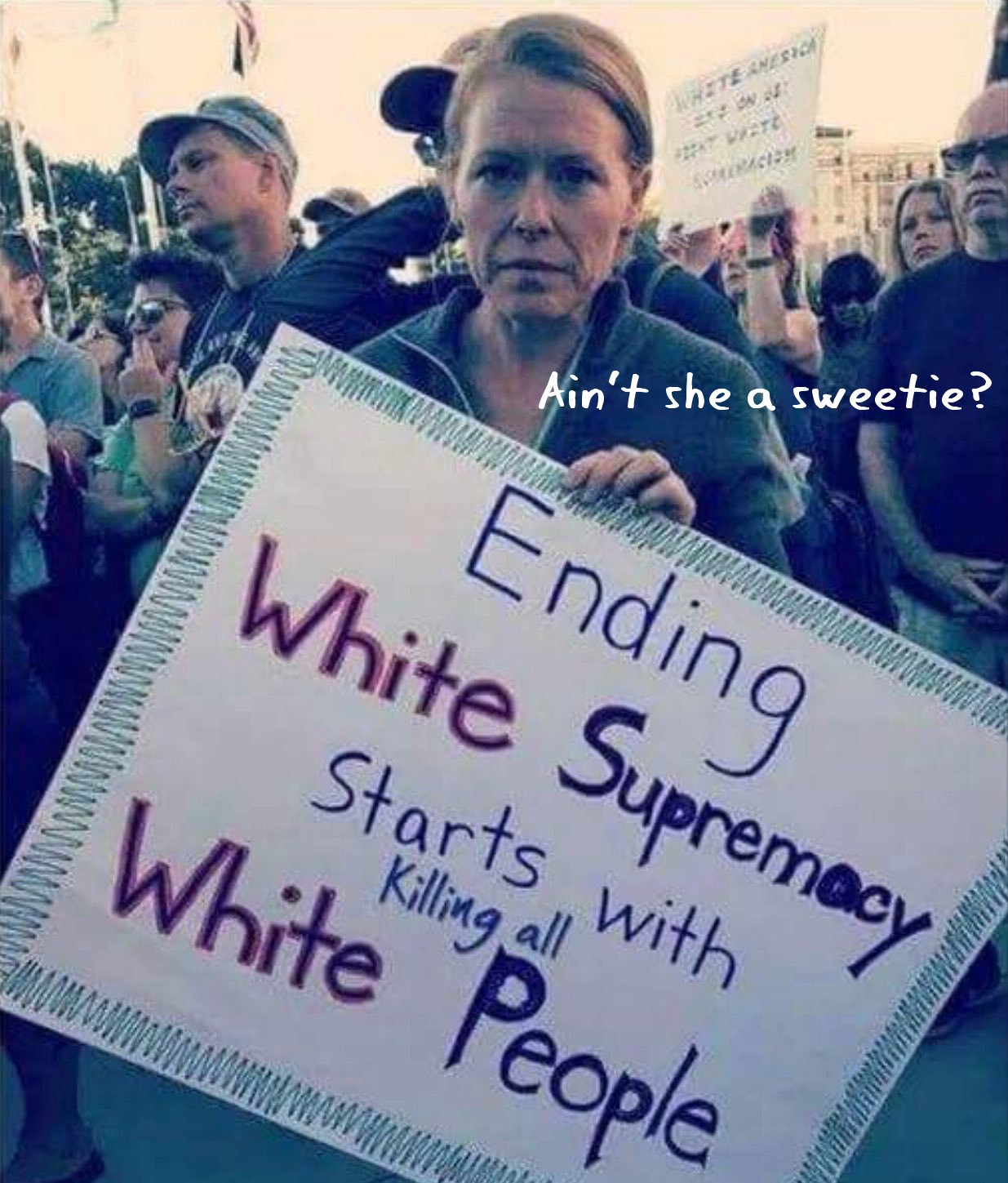 In fact, we wouldn’t be if they weren’t so incompetent. This is your “real” Zombie Apocalypse.

Thank you, DCG, for your persistence in reporting these crimes by illegal border-crossers, which the MSM refuse to report.

I live here and I am embarrassed of Oregon politics, I vote when I can, those of us in Oregon that favor what is right and fair are vastly out numbered by those that prefer to maintain the vile and corrupt control over the masses.

So it goes. On and on. Living these many years in Mexifornia, now an unConstitutional “sancturary state,” I’ve come to understand that these criminal illegals are a SECRET “shadow army” sent/set up/allowed to kill us without recourse by the forces that uphold them—i.e., -our own elected government officials. None of us are safe from this end if even ONE of us is NOT. For us….our own elected officials wrote these policies that allow these people entrance & sanctuary—even when illegal or illegal criminal/uphold this/benefit politically from this, while our own citizens are proving this point with their blood and death/disability… Read more »

Lars Larson Show: Criminal Alien of the Week Report August 30, 2018 Lars: It has been an interesting last week in the month of August when it comes to criminal illegal aliens here in the Pacific Northwest states of Oregon, Washington and Idaho. This week we take a look at for your KXL FM 101.1 Pacific Northwest radio listeners a criminal illegal alien who was recently arrested in the State of Oregon for the deaths of two of the state’s residents. On Sunday, August 19, 2018 members of the Salem Police Department responded to the location of a traffic accident… Read more »