Sacramento to spend $400,000 to clean up human feces and garbage created by the homeless

Progressive-run west coast cities have become a magnet for the homeless. The demorats encourage illegal and disgusting behaviors by not enforcing laws. The bureaucrats do nothing to actually solve their homeless problems; they just react to the situations they helped create.

The city spent over $3,000,000 in 2016 to address homelessness. Of course the homeless situation has gotten worse. With an increase in the amount of homeless comes more human feces and garbage hence the need to spend more taxpayer dollars to clean up city streets.

From Sacramento Bee: The city of Sacramento will soon hire its first employees dedicated solely to picking up trash at homeless encampments.

The crews will dispose of trash that police and organizations collect citywide as well as trash the Downtown Street Teams collect downtown and in the River District, said Jerome Council, a city public works official.

The Downtown Street Teams, composed of volunteers who are homeless or at risk of becoming homeless, are currently cleaning up outside the city’s homeless shelter on Railroad Drive in North Sacramento, said Emily Halcon, coordinator of the city’s homeless services. Two more teams will launch this winter using state funds received by the city, she said.

Councilman Larry Carr said he wanted the teams to pick up trash in all areas of the city, causing him to abstain from the vote, Carr said. The motion passed 6-0 Tuesday, with Councilman Eric Guerra absent.

“If we’re going to clean up one place, we should clean up everywhere in the city, not just downtown and the River District,” Carr said. “We put the priorities on these two areas to the detriment of other areas of the city.”

More funding would be needed to expand the teams citywide, Halcon said.

Steinberg said he plans to bring a “larger funding strategy and larger siting strategy” for the city to open more low-barrier triage shelters similar to the one on Railroad Drive, which has 200 beds and is set to close at year’s end.

Why is it always tax-payer dollars, why not get clean-up crews from the jails?

Oh, wait, I know….it’s because it’s more fun to spend tax-payer money, which is the number one reason for the existence of liberals in the first place.

Why not put the HOMELESS to work doing that,since it’s THEIR fault the mess is there?

Now, now, TJ….we can’t be going on and trying to make any sense. Liberal logic does not work that way…

So they wasted $3,000,000 to address homelessness, but failed to list what they actually accomplished. Something tells me someone went home with bulging pockets.

Homelessness is a real problem, and thanks to my misdemeanor arrest, it is a problem I will be dodging for a while now. Not all the homeless are mentally ill, although a good number of them are. The human waste problem proves this, at least in part. In my travels in the Uber, I make it a point to relieve myself according to the book. It’s not only a fear of being observed and given a desk appearance ticket, it is also a matter of personal pride for me. How some people get to the point where they just don’t… Read more »

A city run by liberals who have a blood clot for a brain. So what else should be expected.

And yet on Nov. 6, Californians voted for every tax increase in the ballot.
They must have a death wish. 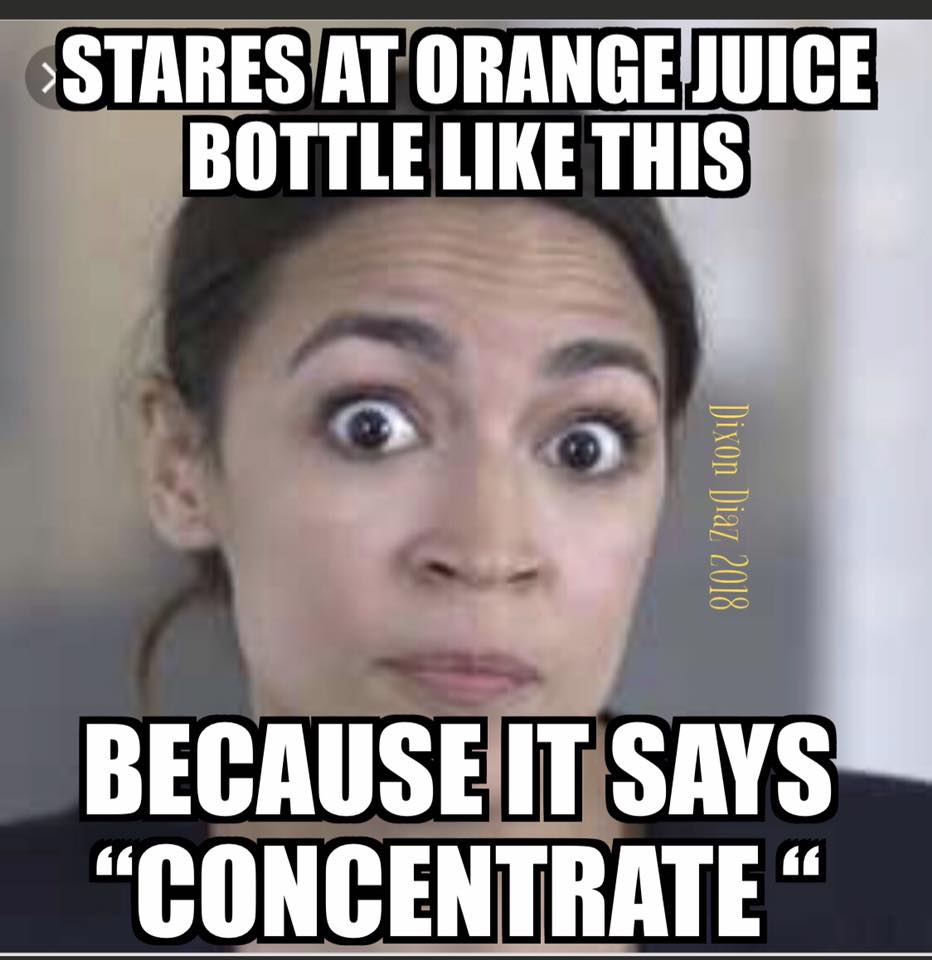 Hey-the freebies have to come from SOMEWHERE….

Subsidize something get more of it!!

Put Sheriff Joe in Charge. A ten city surrounded by Chain Link fence and barbed wire. Put em all in there. Feed them house them and give a place to take a dump. They can monitor for disease, mental illnes, etc. How is providing room & board, medical treatment, etc. unfair treatment or discrimination?
Again this doesn’t fit the model of liberal logic.