Rep. Joseph “Joe” Patrick Kennedy III (D-Massachusetts), 37, is the son of former Rep. Joseph Kennedy II and grandson of Bobby Kennedy, brother of former President John Kennedy.
An heir to his great-grandfather Joseph Kennedy’s fortune, Joe #3  holds substantial investments in trusts and is estimated to be worth between $20 million and $60 million.
On January 30, 2018, a drooling Joe #3 gave the Democrat Party’s response to President Trump’s State of the Union address.

A practicing Catholic with a sweet tooth, in 2017 Joe #3 gave up sugary snacks for Lent. But he and his wife, health policy lawyer Lauren Birchfield, are stridently pro-abort, never mind the fact that the Catholic Church calls abortion an intrinsic — i.e., non-negotiable — evil.
Below is a pic of the couple at a pro-abort rally, garbed in pussy-pink T-shirts that say: “I stand with Planned Parenthood” — the same Planned Parenthood abortion mills that harvest and sell aborted babies’ body parts and organs, including the brain of a baby whose heart was still beating when his brain was “harvested”.

By the way, there are claims on the net that Joe Kennedy III lives in a mansion surrounded by a wall (see below) — evidence of his hypocrisy when he grandly proclaimed in his Democrat Party response: “Build a wall and my generation will tear it down.”

Well, heck, maybe “our generation” should tear down his wall? 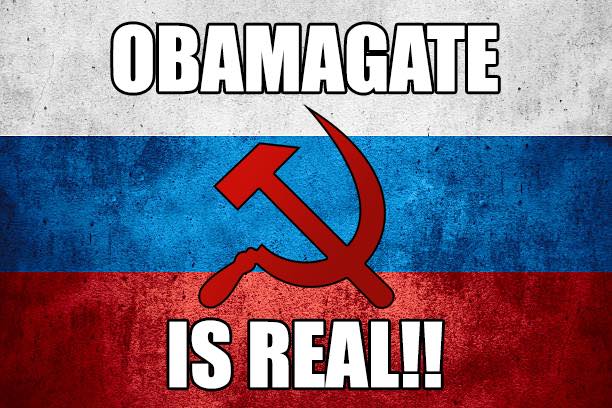 Did you expect more from a Kennedy?

Actually Robert Jr is fighting for the antivax movement, has published documentation and I respect him for speaking out on this.

Listening to this guy was like listening to an empty droid. Aside from their ill gotten fortune, the Kennedy’s are running on fumes.
This is just the vacation compound… 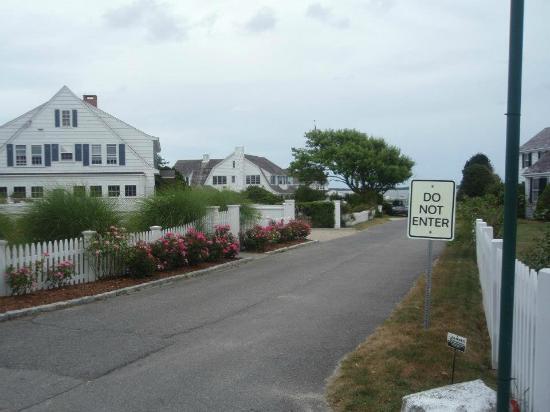 Yeah, that’s the thing with Harvard. Those schools exist solely to prolong the aristocracy. Just like with Britain, by now they have these inbred throwbacks with more dollars than sense. Joe (the First), was not a nice man. He got his money the old fashioned way, from the Mob. Of course “The Mob” is not what you may think. This one is quite a bit East of Sicily. That’s like the bio for Nancy Pelosi’s father. I’ll attach it below. He too is accused of being in The Mob, but his “mob” was “Murder Incorporated” and there was a lot… Read more »

https://nalert.blogspot.com/2018/02/fbi-files-jfk-was-worried-nancy-pelosis.html
Here, you can read all about it.

I would say, at best, he’s an ex-Catholic. I don’t care how much money he has. How is his bishop not excommunicating him? By his doing this he is giving the false impression that The Church supports what he does.
He is openly living in sin just as surely as if he were shacked up with Sarah Silverman. 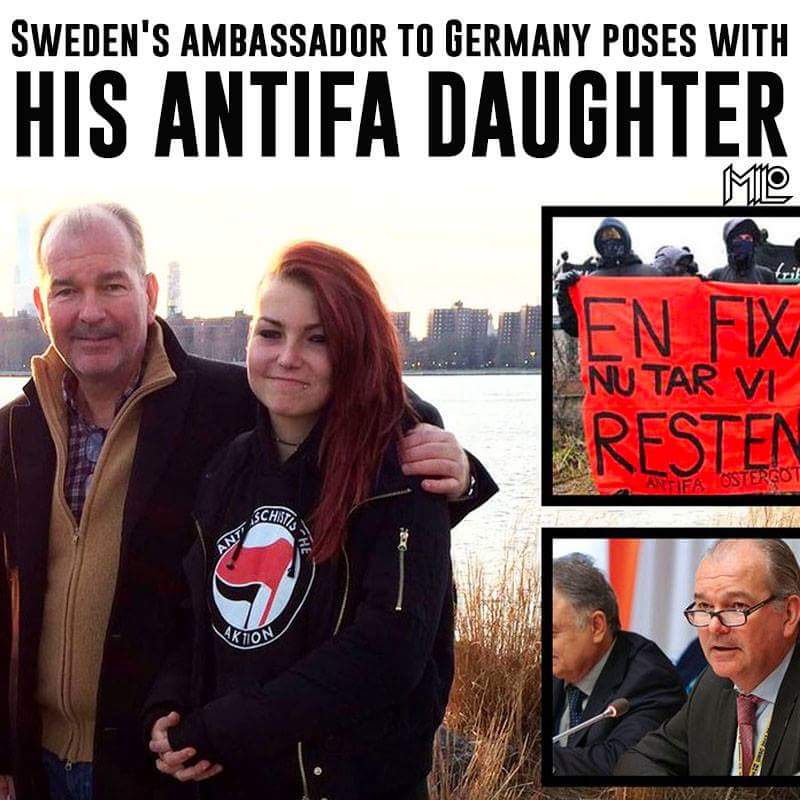 Frankly, I have no use for any of the Kennedy clan. I truly believe that rather than working to help the “poor and downtrodden,” they wish to have all those votes to keep them in office. As we can see in this man who espouses to be a Catholic, but he is all in there to kill the unborn. He is another individual who was taught from the time he was knee high that he was “special,” from “a very special family who are heirs to rightfully govern this country and all the peons therein. The peons include you and… Read more »

The Catholic Church was subverted by its most malicious enemies with the election of Angelo Roncalli aka ‘John 23rd’ after the suspicious death of the last true known Pope, Pius 12th, in 1958. Every ‘pope’ since then has been of this ilk. Most Catholics have no idea the destructive forces that were set loose by John 23rd with the heretical Vatican 2 Council. Talmudic-Masonic infiltrators led by the modernist ‘theologian’ Ratzinger hijacked the schema framework and infused the final documents with every kind of heresy and error that had previously been formally condemned by true & Holy Popes. Although Vatican… Read more »

Evil people. Enthusiastic support for the murder of the unborn will earn them a reward they look at in horror.

Um, yes, Snopes is disinformation.
What is laughable is the link to your name, C.R. Starheart, comes up as “This Page Can’t Be Displayed.”

Any one who promotes the killing of babies has carved their name in stone in the middle of HELL.

As how old man Joe Kenndy did to acquire the fortune the entire family now enjoy. DIRTY MONEY, CORRUPTION has been around for a long time. “HEY JOE KENNEDY III, CHANGE YOUR SHITTY PAMPER, GROW UP AND THEN TRY, TRY, TRY.

My wife was raised catholic and what a number they did on her. And the Kennedys. She thinks they are wonderful. Never mind that Jack, Bobby and Ted were all philanderers. And ted a murderer. Their father was a bootlegger. They had their sister lobotomized. Even the kennedy relatives have been investigated and/or convicted for murder and rape. The whole lot of them were never any good.

Personal— when I sent my eldest son off to a full-ride scholarship to a prominant Boston University….the first and LAST advice I gave to him was: NEVER EVER EVER talk to/hook up with/associate with/date/ otherwise communicate with a KENNEDY or anyone in their family constellation associated with them for the last 50 years……..just on chance that their paths should cross. Always question the geneology of ANY “local” that you might date……RUN THE OTHER WAY! Both my husband and I firmly believe, for instance, that Barack Hussein Obama would NEVER EVER have become POTUS if Teddy Kennedy—in his waning years of… Read more »