The Center for Disease Control has issued a warning about a new virulent strain of this old disease. The disease is called Gonorrhea Lectum. It’s pronounced “Gonna re-elect ’em,”  and it is a terrible obamanation.

The disease is contracted through dangerous and high risk behavior involving putting your cranium up your rectum. Many victims contracted it in 2008…but now most people, after having been infected for the past 1-2 years, are starting to realize how destructive this sickness is.

It’s sad because Gonorrhea Lectum is easily cured with a new drug just coming on the market called Votemout. You take the first dose in 2010 and the second dose in 2012 and simply don’t engage in such behavior again; otherwise, it could become permanent and eventually wipe out all life as we know it.

Several states are already on top of this, like Virginia and New Jersey, and apparently now Massachusetts, with many more seeing the writing on the wall.
H/t my ol’ friend Sol! 😀
~Eowyn

This is too funny. My husband MUST read this! I do not believe many of our patients will need to be treated. Almost everyone that discusses this w/ people in our office plan to vote out this group of crooks in Washington.

DW – you took the words right out of my fingers: “too funny.” I will be sending this to everyone I know.
Vox Populi

Yep, and here is the illustrated version: 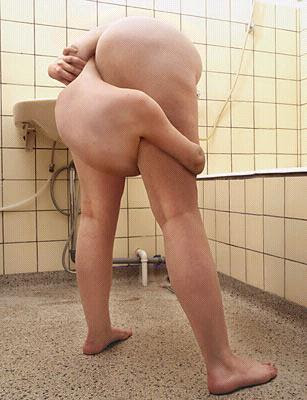 Sorry, but the truth is, after all, usually insensitive.
-Dave

Okay, Dave, you owe me $ for the dinner I just threw up. LOL

D***n You outdid me again. But I will come up with one just as good.
Ron

The snapshot of Head up ass—Is that Pelosi, Biden, Harry Reed or White Obama?