The State of California sinks deeper into radical-left madness and tyranny.

in 2017, California became the first state in the union to create a “non-binary” option for legal documents and drivers licenses, as well as make it a crime for nursing homes (“long-term care facilities”) to use the “wrong” pronouns.

Now, the California State Senate is prohibiting gender-specific pronouns, such as “he/she” or “him/her”.

“Our first order of business is to approve the committee rules. I’d like to note — in respecting the fact that we are now a state recognizing the non-binary designation as a gender — he and she, we are now merging them so we are using what my grammar teacher would have had a heart attack over: we are using the phrase ‘they’ and replacing other designations so it’s a gender neutral designation: ‘they.’ Basically, that’s the primary reforms and revisions to the committee rules. In the spirit of gender neutrality for the rules of this committee, we now designate the chair as ‘they.’”

Then Jackson proceeded repeatedly to violate its own rule when it said:

“The world is a different place. My grammar teacher is long gone and we won’t be hearing from her — from them! From they!”

And when it repeatedly used “she” and “her” to promote abortion “rights”, as well as “he” and “his” in reference to another committee member.

Hannah-Beth Jackson, who will be 69 years old in May, has been in the California state legislature since 1998 (State Assembly 1998-2004; State Senate 2012-present). Although it looks like a man, Wikipedia says it is married to retired Santa Barbara County Superior Court Judge George Eskin, with whom it has a daughter, two stepchildren, and six grandchildren.

Wow, does that mean the -he she them us ours you yours- has been stricken out? Guess It’s all about it. That old bat Hanna Banana lost it, her brain took a hit!

With due respects, Alma, the old yenta’s brain is working overtime in an easily traceable conspiracy (in their own words, in context) to genocide white, Euro-Americans in this ritualized, highly symbolic blood libel against the only real target of “trans”, which is Anerica’s little white fellows—while the rest, like blacks and Hispanics, are irrelevant collateral damage among the political cannon fodder. In Israel the wildly popular book, The King’s Torah, quite literally advocates killing Palestinian boys since they just might grow up to become warriors. Here in the US the tactic has to be modified as circumstances permit. It doesn’t… Read more »

Yeah, what a surprise. She looks just like the one I saw demanding that Sweden lose its identity. Cattle breeding is hard work. It requires lots of miscegenation. 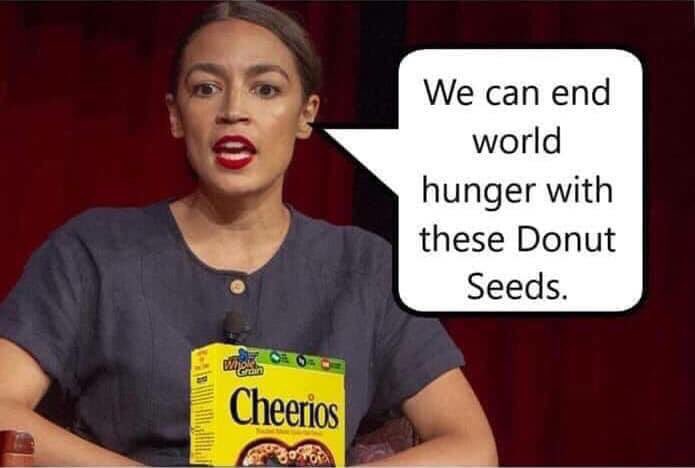 CA IS RUN BY THE EMPERORS OF ASSHOLES.

I GUESS HEY, YOU WOULD WORK. 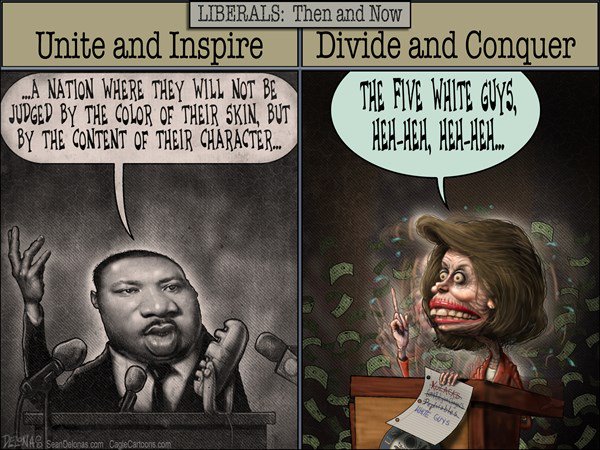