A humanitarian crisis is brewing in the “blue states” of America, and in particular their Progressive urban enclaves. Suburbanite sneering, multi-unit “sustainable” housing’d, Second Amendment suppressed-zone Progressives are experiencing an unexpected form of “climate change.”

That is, their hipster utopias are suddenly deadly threat environments: between their “take the ‘C’ train” subways (“next stop, Covid Central Station”), their “we dare not criticize” Black Lives Matter and Antifa rioters, and about-to-be defunded if not eliminated police departments, Democrat cities are rapidly devolving back to the dystopian urban environments portrayed in 1970’s movies.

Likely even worse in many Democrat controlled areas; such as Minneapolis seriously (as of this writing) working toward disbanding its police department.  That’ll work out well.  Welcome to Mogadishu, Minnesota.

As good Darwinists, the Progressives in those environs are realizing that, to survive as a species, they must either adapt to their new environment, or migrate to one that’s more hospitable.

Adapting would mean continuing to pay sky-high taxes for the privilege of living in an urban petri dish of pandemics yet to come, increasing levels of street crime and burglaries, and episodic (especially in election years) looting and pillaging by the emerging Democrat base.  Progressives may be irrational, but not all of them are that irrational so as to remain on that path.

Or adapting could mean taking responsibility for their own continued existence, something like a “Death Wish” Charles Bronson carrying your own weapon, and being prepared to use it.  Most Progressives, with their mindset, would be constitutionally incapable (pun intended) of such, well, manliness.  The rich ones will hire armed security, but most Progressive would never take self-defense responsibility into their own hands.

So, for Progressives a migration (ultimately a mass migration) into the low-tax, business friendly, single-family two-car garaged and pretty safe red states becomes the easiest path toward survival of its species.  Many of them are probably already mapping out their route.

Unfortunately, Progressives have evolved in such a way that they’ve shown themselves resistant to, indeed incapable of learning from their environment, from reality, from historical experience.  They’re a species prone to a weird combination of utopianism and totalitarianism (i.e., imposing their politically correct, sustainable, diversity and inclusion vision on the rest of us).  That this hasn’t worked out so well in the areas in which they’ve been in political control for decades just doesn’t register with them. They’re like the Wooly Mammoths of civilizational advancement – they won’t evolve, but will bitterly cling to their utopian totalitarianism.

So rather than assimilate in their new red states, they will retain their blue state voting habits and make it their mission to “fundamentally transform” their new environments.

This means that they’re the equivalent of invasive species to the red states, and as such pose an existential threat to the Pro-American (vs. Progressive) native populations.

Our Constitutional options are limited; we can’t bar people from moving in from blue states (and let’s face it, some will be good Americans themselves having had “the last straw” with living in a Progressive utopia, and instead are looking to move back to the USA).

How to repel this threat?  Well, we in red states need to be, shall we say, MAGA-nanimous in welcoming the first waves of blue state migrants.

Here in Florida, for instance, we could alter our license plates so that “MAGA” is prominently displayed, along with the existing “In God We Trust.”  “Constitutionally incapable” was mentioned above – well in this age of “Trump Derangement Syndrome” many Progressives would rather stay where they are than to establish residency here and forever after have to display “MAGA” on their vehicles.

Enterprising citizens, spying a visiting vehicle with, say, New York plates, could make them feel welcome by affixing a complimentary “MAGA” or “Trump” bumper sticker, which the owner could proudly display back home – and advertise to their neighbors about where they’re contemplating relocating.

Other red states could do the same.

But unlike what they would do to us if the tables were turned, at least it’s non-coercive and non-violent.

I am the author of the book Communiqués From the Vast Right-Wing Conspiracy– a substantial work – available on Kindle (only $2.99) and in paperback (only $12.99). Please consider enjoying my work by purchasing and reading.  Thank you.

Stock up… don’t forget all the guns, ammo and red meat you can get, too: 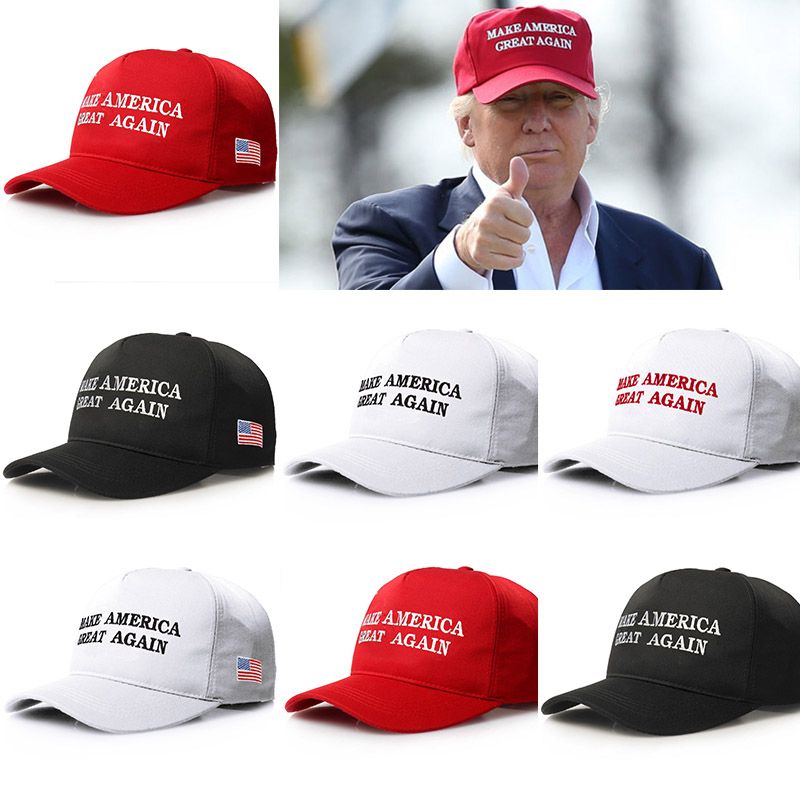 This is excellent! : “Progressives have evolved in such a way that they’ve shown themselves resistant to, indeed incapable of learning from their environment, from reality, from historical experience.  They’re a species prone to a weird combination of utopianism and totalitarianism (i.e., imposing their politically correct, sustainable, diversity and inclusion vision on the rest of us).”

“Progressives have evolved in such a way that they’ve shown themselves resistant to, indeed incapable of learning from their environment, from reality, from historical experience.”
Actually,I think they’ve DE-volved;they seemed to be MUCH more “normal” back in the days of my Parents’ youths.

I agree. I wrote this with a bit of tongue-in-cheek (though some have Trump Derangement Syndrome to such a degree that it would deter them).

We have been in retreat for a century (as Progressivism took root), and particularly in recent decades as the Progs discovered Cultural Marxism and employed it on their “long march through the institutions.”

Ultimately we have to commence a long march back, lighting people in every state out of Left-wing darkness and ignorance and toward the light of our divinely-inspired founding.

And, progressives will Always have an excuse at the ready, an answer for everything because they think they know it all.

Vox Day had an interesting idea on how to deal with blue state locusts ruining red states: prohibit new residents from out of state from voting for at least three generations. He said that they needed to learn the culture, the people, and the issues of their new state. He said it would take at least three generations for this to occur. I like it! I think he’s on to something.   I think that the biggest mistake we made was giving women the vote. Women are inherently collectivist; they’re inherently socialist. Women go along to get along with the… Read more »

Maybe he has a point?
I’ve always wondered why the Bible refers to women as the weaker sex.

Physically weaker. I’ve known men who were mentally weak. It’s a case by case scenario. You can’t pigeon-hole everyone on the planet.

I am a woman. I live in a so-called “blue” State (though I have always begrudged that term to the leftists, who should be designated red). Many of us have watched as the left destroyed our states and have considered where we can go when circumstances permit. I have voted Republican all my life (except when the “Republican” is a leftist) but it does no good. We are outnumbered. I would gladly give up my vote if it would help the cause, but l think it’s already over for this country , since the election process is hopelessly corrupted. I… Read more »

I also live in a blue state and we hope to leave at some point if it is possible. I also have voted Republican all my life. Here in the once Golden state, Whites are now a minority and when so called minorities become majority there is no return to any semblance of a republic because they all want their handouts. So not everyone leaving is a liberal, though I do have one friend who is no longer my friend because the political divide has divided us as well, as she has long been in Nevada. But Nevada is turning… Read more »

Marky, making blanket statements about women is not just a faux pas, it’s totally inaccurate. I’m female and not a dumb pie in the sky progressive. It’s like if I said that everyone named Marky is a dyed in the wool misogynist chauvinist pig, I’d be wrong, wouldn’t I?

That article was laser-like in it’s accuracy. Well put and it’s friggin’ reality. Like parasites who kill their hosts, these regressive progressives infect a new host once the body they ruin dies.