I’ve refrained from posting reasons why President Trump will be reelected.

But today, mere hours before the polls open tomorrow (although millions of Americans have already voted via early voting or mail-in/drop-box), the evidence is so compelling, this post should be published, especially since the Demonrat MSM are doing their utmost to portray the presidential race in favor of Joe Biden. As an example, see the New York Times article today, “A Lot of Groups Have Turned Against Trump”. Of course, this is the same New York Times whose editorial board in 2018 called for war against Trump using Godfather mafia tactics.

Here is the evidence:

What you can do:

Everyone needs to continue to pray, pray, pray that Satan will not be allowed to overcome the wishes of the righteous relative to this election. I find that I am so “pumped up” over this, I am near to having an aneurysm. This really is the most important election of my entire life.

May God Bless Donald J Trump, and all those who love this nation, and wish to return us to a God fearing nation.

The enthusiasm for President Trump is off the charts. I pray that Americans re elect Trump and convincingly by a Good margin.
In God and Trump I trust.

Today is the last time the President will ever do any more rallys.

…unless he sees a Republican Candidate coming up on 2024 who he believes is a worthy replacement for him. It wouldn’t surprise me at all to see him throw this same effort into support for his choice.

Donald John Trump loves his people — the Deplorables and Chumps. If he’s reelected, he may have victory rallies and also rallies at the end of his second term.

I believe that President Trump will win the election, but I also believe that the Democrats will win in battleground states like Ukraine, Syria, Mauritania, Venezuela, Turkmenistan, Uzbekistan and Dearbornistan.

Vote like your whole world depended on it, because it does.

Incredible. This Canadian has been praying and continues to pray! As Q says… first America, then the world.
I’m so excited for my American neighbours!!!

Ziggy . . . God Bless you for your prayers and well wishes.

I’ve seen the turnout for President Trump versus Biden and I CANNOT believe Biden is up by as much as the demorat media claims. Even in Kenosha tonight there is a huge crowd.
Praying hard for a win tomorrow!

President Trump gets a 97 mile long car parade and you hear little about it. Biden gets 2 Chevy Volts and a Prius and they claim he has a record turnout…

It’s all relative – for Obiden it was a record

BTW, this version adds a good Barr slap of Schitt (3x!) at the end, as well as some nice dance moves…
https://www.youtube.com/watch?v=hiJEw9WwPQY 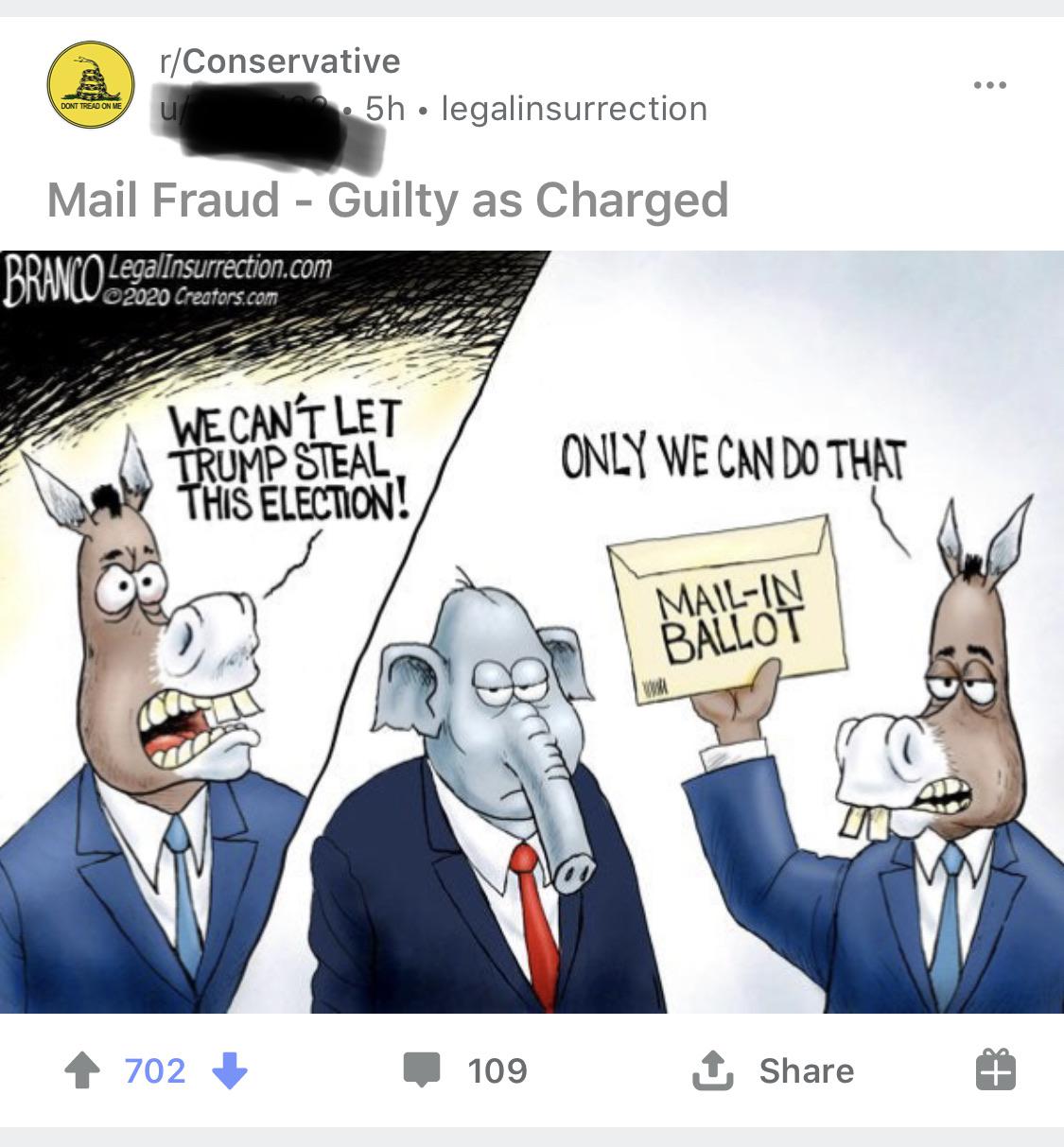 The USA is no ordinary nation on earth.According to our first Presidentand General of the Revolutionary army God helped the USA achieve nationhood by miracles of weat her and protecting General Washington even from being physically wounded in battles as he road his horse in the middle of ongoing battles.Most of President Washington’s war clothes have bullet holes in them but no bloodindicating his clothes were shot at but the bullets missed the General’s body.GOD wanted the USA to come into existence and He caused it to happen.Satan in 2020 has raised the greatest test ever to a continued existence… Read more »

Tim . . . Thank you so much for sharing the original text regarding “the bullet proof President George Washington.” No matter how many times I read this story, I never tire of it. God Bless you.

Joseph . . . Thank you for remind us of the miracles surrounding General Washington, who eventually became our first President. In the history of the USA, there were miracles surrounding Washington, but also down thru time there have been numerous miracles. When the British had Boston harbor locked up tight, there came upon that area an “unseasonable fog,” which was so great that the British could not see that the American’s had taken cannon (I believe from Fort Ticonderoga.) By brute force, they pulled the cannon uphill onto the heights above the City of Boston. When the morning came… Read more »

Trump has to win by the biggest landslide ever recorded in American history in order to offset the ballot fraud being conducted and reveal those behind their evil doings so justice may be meted out.

Obviously, I can’t predict the outcome of the election, but if I were betting on it my money would go to “Trump Landslide.” The fools on the Left made Trump’s case for him, with the destruction of our cities, threats of organized violence, and the disgusting behavior of the the top members of the DemonRat party in the last 3+ years. And Trump made his own case by working so hard to keep the campaign promises he made in 2016. I’ll also put in an opinion: I think the Almighty decided to remove Joe Biden’s cognitive abilities this past year… Read more »

TD . . . Wow! I could not agree more with your opinions on this matter. I just continue to pray that Satan will be frustrated in his evil plans for this nation.

WE WILL re-elect trump.. that isnt the problem the problem is the left is stealing votes. https://www.naturalnews.com/2020-11-01-dems-collude-with-cia-operation-scorecard-alters-votes.html# i have seen actual cnn footage that shows real time vote theft from the republican to the democrat in a recent past election. we need to pray that God supernaturally reverses the stolen votes.

there are prophets saying that we take all 3.

A landslide is coming. Here’s why and what the long term will bring, . . .