Celebrities and us normal folk don clothing to celebrate and imitate. Granted, some people do it with intent to offend yet for the majority that it not their goal, the just do it for fun.

Some people have so much butt hurt in their lives they seek out ways to be offended – even if it’s a little boy’s birthday party.

From Yahoo: When Eniko and Kevin Hart planned their son Kenzo’s first birthday party, it’s possible they were thinking of nothing but the kind of themed birthday parties they’d attended as children, then selected one that seemed like it would appeal most to their toddler. But once Eniko posted the photos from the cowboys and Indians party, they raised a storm of opinions about what such a theme really means.

“Zos cowboys & indians party was nothing but amazing! Thanks to everyone for coming.. we love you guys!” Eniko Hart wrote on Instagram Thursday, sharing photos of her family and friends decked out in cowboy costumes or draped in Native American blankets next to a teepee at an outdoor venue.

In the comments, amid the cooing — that is one very cute little boy — came critiques from Native Americans. Just as they often call for an end to dressing up in “Indian” costumes during Halloween, indigenous people have long called cowboys and Indians parties offensive.

“Disgusting. This is equivalent to having a kkk and black slaves party. #interminorityappropriation,” wrote @smitmk01.

Many called upon African-Americans like the Harts to see the parallels between blackface and turning native culture into costumes.

“So when ppl do blackface or dress as slave and owner for halloween ya cool with it? Yuuuuuup thats what i thought,” wrote @gymandtattooposts.

Adrienne K. on the website NativeAppropriations.com further uses the comparison between the way white Americans used negative stereotypes of both groups as a means to create the identity of a dominant white American culture.

“So, it’s clear there are large similarities between blackface and playing Indian — both are intentional acts that draw upon stereotypes and a racist history to enact whiteness — but our Nation has created a narrative in which blackface=racist, while redface=normal,” she writes. “Just because our national narrative and history has somehow normalized the phenomenon does not excuse its roots in the process of systematic erasure of the First Peoples from our homelands.”

That argument played out somewhat less eloquently on Eniko Hart’s feed, with many defending the party and calling the haters overly sensitive.

“I truly hope you and Kevin don’t apologize for this!!”@through1eye wrote to Eniko. “Welcome to the generation of offended. It’s a sad day when a child can’t even have an innocent cowboy and indian themed party.”

Neither Eniko nor Kevin Hart has commented on the controversy.

Butt-hurt by design. And they wonder why that NPC meme is taking off. “Obongo good, Orange Man bad”. “Kill YT”.

The North Koreans only dreamed of success like the media has. Bernays would be so proud.

I have personally known, and still am in contact with people from a couple tribes in Az. Going back to the mid-70s, all of them consider themselves “Indians.” A few belong to the warrior society of A.I.M. (American Indian Movement.) LOL. I even had 2 thanksgivings on the rez a long time ago!! 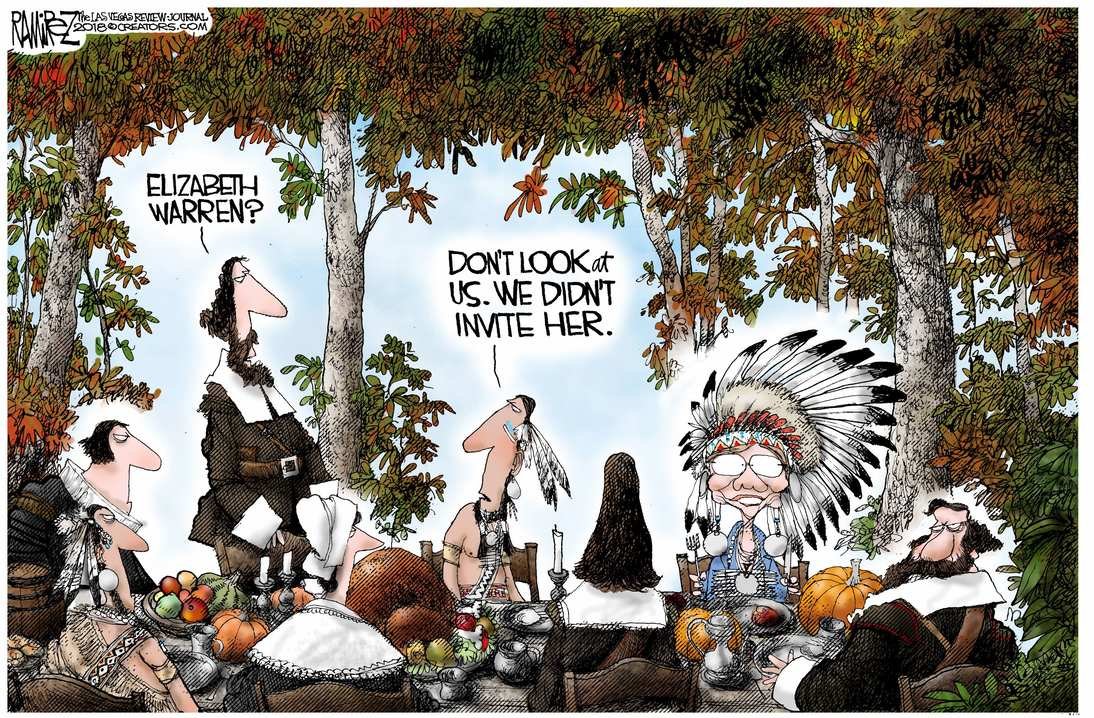 I had a number of Native American friends growing up. Sometimes we played “cowboys and indians” together. We drew lots to see who got what part. I guess that wouldn’t “fly” today.

Has anyone actually considered that many of the “Cowboys” from 1865 to the early 1900’s were actually black with many of the first being freed slaves? I have several friends that belong to different Tribes. They are proud to be Indians…. One told me he went to Arizona and in a Walmart said to himself…. “Holy Crap! Look at all the Indians!” The butthurt babies need to grow the hell up…

Interesting thought. What I DO know is that the only thing considered lowlier than a Cowboy was a soldier. I’m afraid that our Western Movies have left many with entirely the wrong impression. People were generally farmers, merchants, miners and a few odds and ends like riverboat workers. “Cowboy” carried the connotation of “bum”. When cowboys ran out of work there was always the Army. In those days a man went to the nearest post and signed up. Records were slow and the distances made it easy for them to simple disappear. It wasn’t uncommon for them to dessert and… Read more »

Americans are proud of being stupid and knowing nothing: North American Natives In his epic work France and England in North America, the great American historian Francis Parkman describes the early 17th-century recreational and culinary habits of the Iroquois Indians (also known as the Five Nations, from whom, some will have it, the United States derived elements of its Constitution). He tells that the Iroquois, along with other tribes of northeastern United States and Canada, “were undergoing that process of extermination, absorption, or expatriation, which, as there is reason to believe, had for many generations formed the gloomy and meaningless… Read more »

Never heard that account but if one has seen the movie, ” Blackrobe” it gives you a good idea of some of the above. I have great admiration for much of Indian culture but it also had its dark side which like the account above is never mentioned, or totally buried. A book called, “Pretty Shield” gives an account of Crow woman who was taken slave by Lakota who were savage towards their captives. Simple fact is Indian tribes enslaved other Indians all the time…..whoops we’re not supposed to know that one…uh, er , only White people enclave other people.

Me too. The whole “noble savage” image is silly. Mel Gibson’s “Apocalypto” was really illustrative of this. I have read many accounts of the Old West. Certain themes are common. They could “smell” the village from miles away.

It doesn’t take anything away from Native American suffering to be honest about how the tribes lived. They were not all godlike, fairy creatures skipping through the forests. They still aren’t.

Imitation is the sincerest form of flattery. Caricatures are a form of insult. Know the difference.

Why in hell are people that are not indians complaining for the indians? Get a f**king life. I don’t care about black face, white face, indian face or cultural appropration or any of that PC crap. If the indians don’t like it let them complain. The fact that they call themselves indians should be enough to shut this bunch of SJWs mouths. Try finding something you agree on instead of ruining your own life and making the life of others misarable because you hate yourself or circumstances.