A very dangerous and slippery slope in New York now thanks to Governor Cuomo.

From NY Post: New York City Catholics and abortion opponents voiced outrage Saturday over the lack of justice for an unborn child who was killed in Queens.

“It’s evil,” said a nurse attending Mass at the Church of St. Agnes in Midtown. “It’s a progressive slippery slope.”

“I’m enraged,” said Rose deMarco, 78, of Greenwich Village. “That was murder. [Hobson] murdered two people and he should be prosecuted to the full extent of the law.”

Irigoyen, 35, was five months pregnant when Hobson, 48, allegedly stabbed her multiple times in the abdomen.

He was initially charged with abortion in the second degree, a felony under the state’s previous statues, as well as second-degree murder for Irigoyen’s death.

But the Queens DA’s office withdrew the abortion count when it learned the Reproductive Health Act, signed into law last month, moves abortion from the state’s criminal to public health codes.

Lawmakers who argued against the bill in Albany said the Queens tragedy exposed the bill’s flaws.

At least 38 states and the federal government have made it a crime to kill a fetus against the mother’s wishes.

“The fact that this is no longer the case in New York shows how out of step this new law is both with the rest of America and with common sense,” said Rev. Frank Pavone of Priests for Life.

“With New York’s law, we’re saying you can take a life and escape any punishment,” said Assemblyman Brian Manktelow (R-Wayne County). “How as a society can you allow that to happen?”

Cuomo’s office did not respond to requests for comment.

I point that out that when a pregnant woman is murdered and the unborn baby as well, the criminal is charged with a double murder of 2 human beings.

Joseph BC69
Reply to  Hawkmoon

Indeed, as it should be in a reasonably just world, instead of this murder & mayhem in an increasingly insane NYC, NY.

jeff
Reply to  Joseph BC69

watch the movies, wild in the streets and the purge!
This IS legalizing murder….bet mayor gumbo has lots of guards!!

Uh, duh. That was the point of the article.

This from the state that voted in Hillary Clinton and Alexandria Ocasio-Cortez.

Joseph BC69
Reply to  TrailDust

But it’s perfect for those 2 demon-possessed bitches.

Just because man gives him a pass doesn’t mean that GOD will do the same.

Governor Andrew Cuomo may be getting bridges built in New York State that Gov. Pataki failed to do, but make no mistake: The man is a gangster, a thug. Notice the sign on his dais: “Reproductive Justice”—his ideology is on full display. If we really had true “reproductive justice,” there would be no abortion or contraception. But I guess I’m living in the decade I was born—the 1950’s. (Cardinal Dolan has nixed the idea of excommunicating the Governor, and this is a scandal, in and of itself.) I sincerely hope that his signing of this barbaric legislation leads to his… Read more »

Joseph BC69
Reply to  Steven Broiles

But Steven, it’s perfect for those 2 demon-possessed bitches.

Steven Broiles
Reply to  Joseph BC69

You got that right, Joe!

Now it becomes clear what the real objective & agenda of the pro-abort Left are: post-birth abortion, i.e., infanticide. They did this incrementally, beginning with Roe v. Wade, then late-term abortion, and now “post-birth” abortion.

This is exactly the same strategy used by the Left for gun control. It begins with apparently “benign” background check, assault-weapon ban, now it’s we’ll check your social media, until finally — like “post-birth” abortion — outright gun confiscation. Just you wait and see.

Absolutely. Next it will be white babies. Then “old people”. After all, they have a lot of cattle to cull before reaching their worldwide goal. When its all done they’ll sit back and cackle with glee at the stupidity of those who helped them accomplish this.

The real problem we on the right have is that we don’t know, or don’t have the will, to organize, mobilize and go on the OFFENSIVE, because we can’t seem to “think outside the box” or don’t have the “killer instinct,” as it were.

They progress, inch by inch, and all we can do, so it seems, is to gasp. This is why evil always seems to win. IF we lose the internet, IT’S OVER.

There was a time, long ago, when at least their rhetoric sounded caring and concerned. They had different ideas of how to make “America great”, but they did claim that it was what they wanted. In other words, they claimed to want the same things that the Republicans wanted. Now they are pure communists. They want to destroy our sovereignty and join some vast Zionist entity. What we have to do is to stop pretending that they are just another political party with common goals. They are NOT. There is no way we can coexist as a country with these… Read more »

Since it’s now perfectly fine to kill a human before or after birth, maybe someone should think about aborting the Mayor!

So if someone kills Coumo it is an abortion?
After all, Coumo IS an ABORTION.

Doug a.
Reply to  william chandler

Only if his mother says she wants him gone out of her life. After all I did not see a time limit on how long the mother has to kill er child……..

He actually had the Trade Center lit “pink” in “honor” of his little murder law. What a pig: 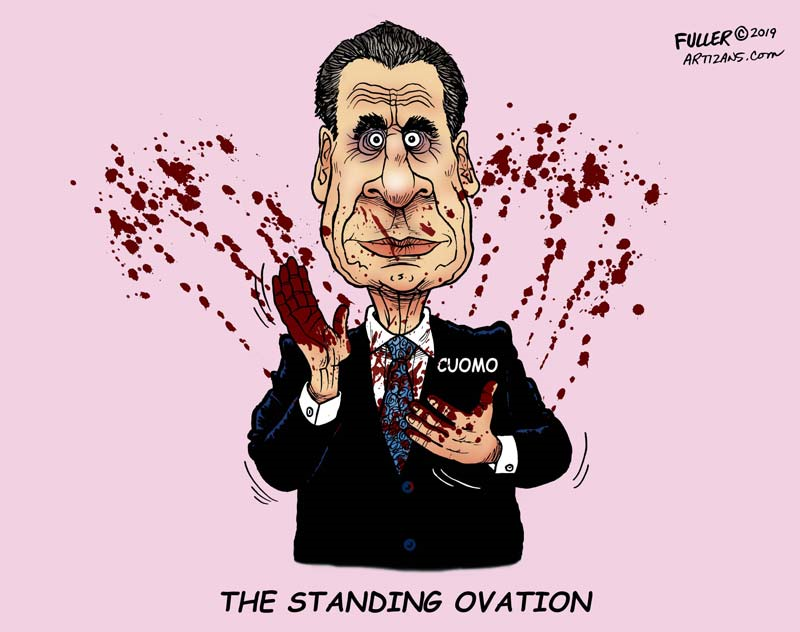 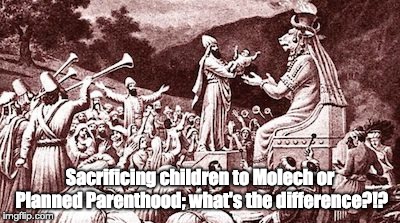 My that one certainly hit the nail on the head!
According to the testimony of Gloria Palo who had a near death experience, that is exactly what she was shown by Jesus; that Satan and his demons are giddy with glee at the abortion of a child, while heaven weeps. 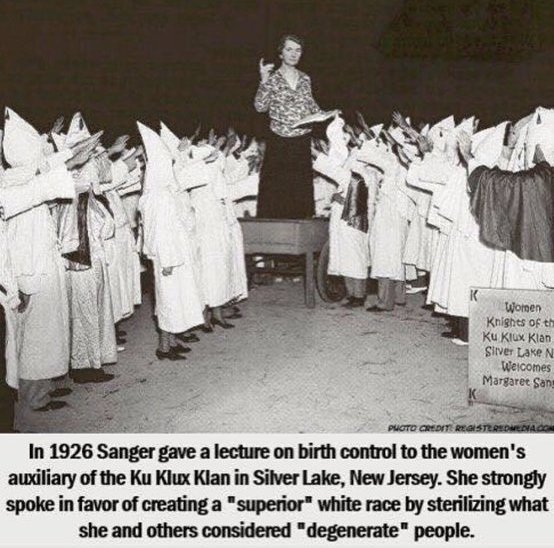 This is no longer about parties. It is about Communism/evil vs decency. They all must go. The quicker the better: 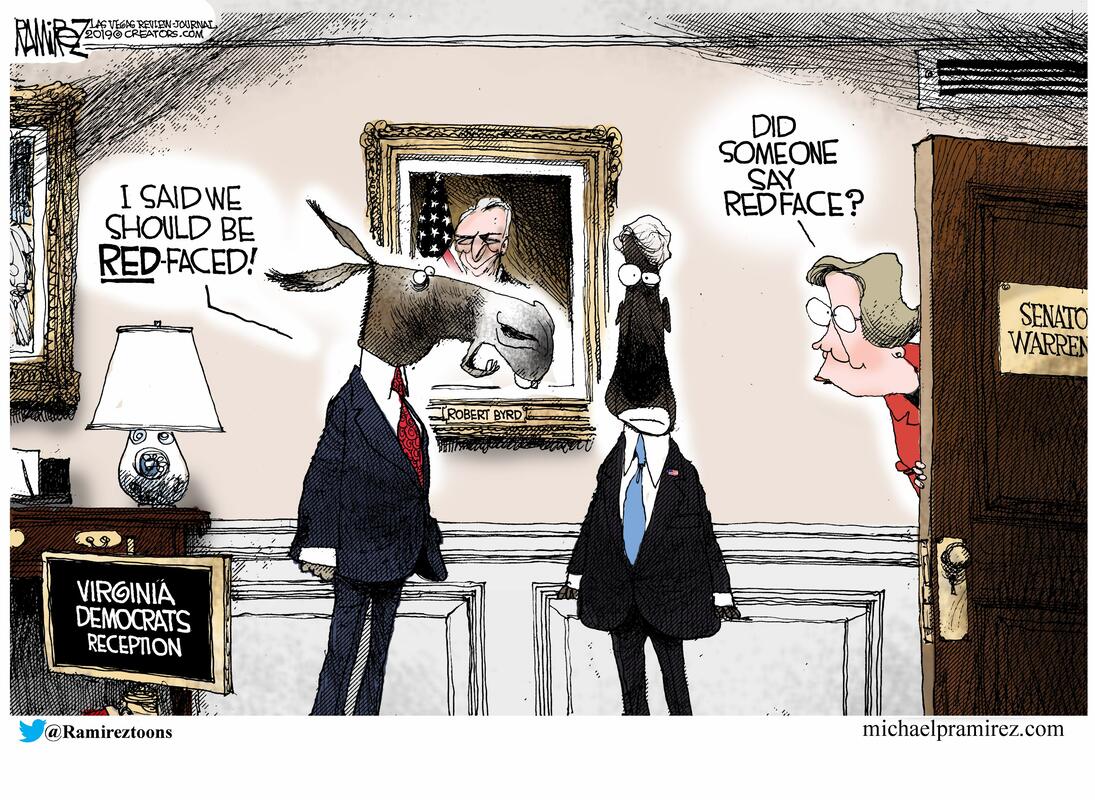 Murder is murder whether inside the womb or outside the mother’s womb. Cuomo is under the law the modern murderer of children born and unborn.

So the law allows ANYONE to ‘abort’ the baby up to birth, or just the mother and doctors?

As defined in the Act, a professional practicing under Section VIII of the Education Law may perform the abortion, within their scope of practice. The lists of professionals in the Education Law covers doctors, dentists, etc. and others including interior designers, athletic trainers, etc. Readily available via internet search.