Dr. Fazale Rana, a biochemist and Christian convert whose father was a Muslim, writes for Reasons to Believe, Aug. 13, 2015:

The human hand is remarkable. It permits humans to manufacture and use a wide range of tools, distinguishing us from animals and undoubtedly contributing to our success as a species.

One of the unique features of the human hand is our lengthy thumbs. In contrast, chimpanzees have much shorter thumbs, strikingly disproportionate to their long fingers.

In spite of the human hand’s elegant design, many evolutionary biologists believe that it was shaped by an evolutionary history. They believe a knuckle-walking ape-like creature evolved the capacity for bipedalism, freeing the hands, which in turn evolved to become more dexterous. While long fingers and a short thumb are ideal for knuckle walking, they have limited utility for tool making. Presumably, strong selective pressure influenced the thumb and finger proportions (along with it the dexterity of the hand) as hominids began to use tools.

New work, however, undermines this standard evolutionary story.1 Researchers from George Washington and Stony Brook universities recently presented data that suggests that the last common ancestor of humans and chimps possessed a human-like hand, not a chimp-like hand. In other words, the human hand is primitive and the chimpanzee hand represents an evolutionarily advanced state.

These researchers reached this conclusion after doing a careful comparison of human hand proportions with those of monkeys, apes, and the fossil remains of early hominid species and by using this hand data to build an evolutionary tree. They discovered that the hand proportions of monkeys and apes are quite diverse, and the human hand isn’t necessarily that unique. The evolutionary tree they built indicated that human and gorilla hands are very similar, suggesting an ancestral state. On the other hand (no pun intended), chimps and orangutans display similar hand proportions, reflecting convergent evolution.

This work has far-reaching implications when humanity’s origin is viewed from an evolutionary vantage point. Even though the standard evolutionary model regards the last common ancestor of humans and chimps as chimp-like, this latest study indicates that this view is incorrect. That is, the evolutionary ancestor of humans wasn’t a knuckle-walking ape-like creature at all. In fact, it’s not clear what this creature looked like.

Perhaps even more significant is the recognition that the human hand didn’t evolve over time to be better adapted for tool use. It seemingly was capable of doing so all along. With this latest insight, evolutionary biologists are left without an explanation for the origin of the remarkable manual dexterity of humans and the genesis of tool usage.

If you want to read about another mainstay idea in human evolution that has been cast aside, check out this article: “The Leap to Two Feet: The Sudden Appearance of Bipedalism.”

Amazing these people are just now discovering what we Christians have known all our lives!

Genesis does not lie.

Okay-So,why didn’t Democrats evolve like the rest of us?

When will they learn we are “different”, seems they Have confused simian with similar, ahahaha!

Dearest Auntie Lulu, I have been missing You.

Could this have anything to do with it: 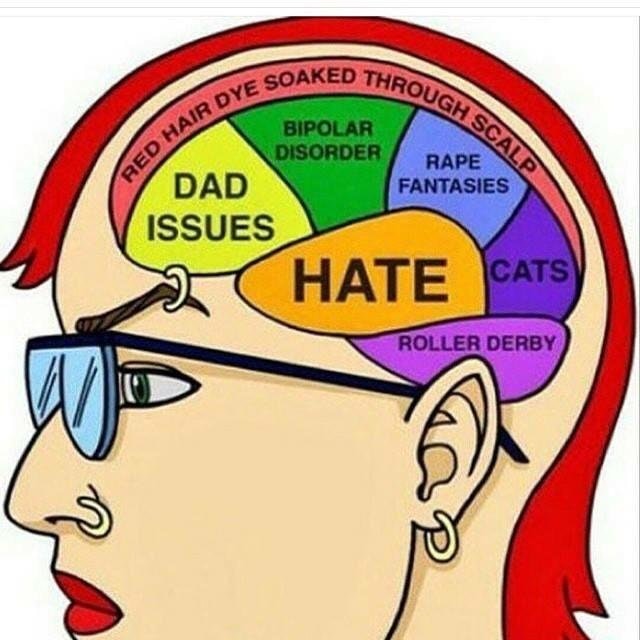 They believe in chaos, not evolving.

All they’ve managed to “prove” to me about “evolution” is that they don’t know what they’re talking about. Here’s an example: 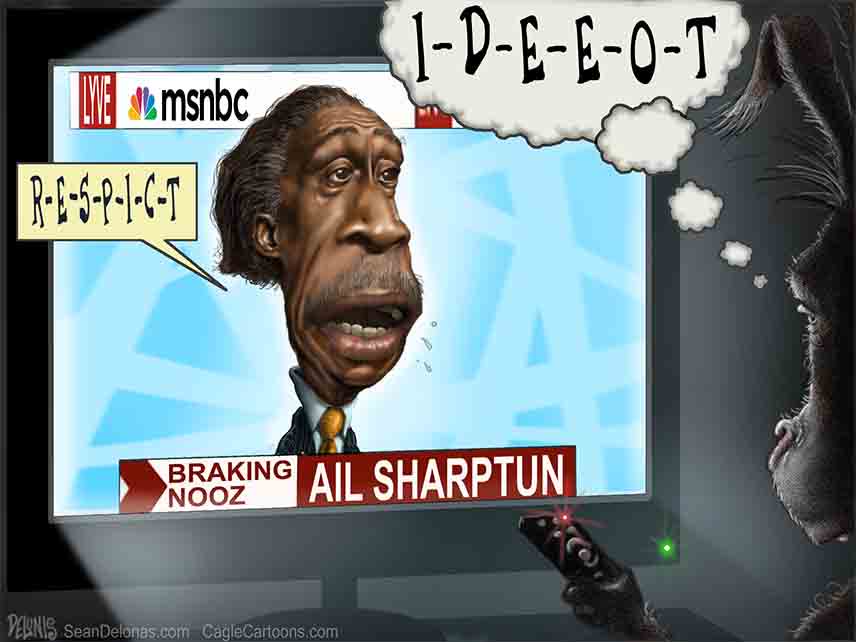 Darwinism still hasn’t developed a leg to stand on! 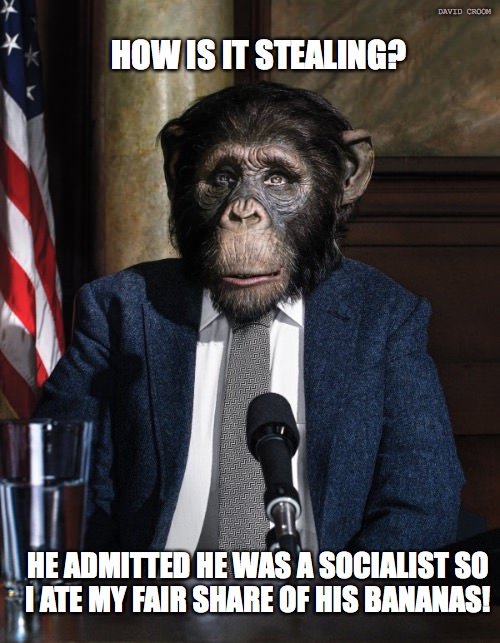 The Epiphany: The Magi and the Christmas Star - Fellowship Of The Minds

Scientists ONLY study what God Created.