A week away from elections and everyone’s gotta sell their show, I guess.

Tucker is one of the few I watch on Fox (not every night). He’s usually pretty good with his receipts. Will he come through tonight?

A preview of what’s going to happen:

According to a source familiar with the planning, Bobulinski will play recordings of Biden family operatives begging him to stay quiet and claiming Bobulinski's revelations will "bury" the reputations of everyone involved in Hunter's overseas deals. https://t.co/Ve519sr5oA

On Sunday, Twitchy reported that Brian Cates claims that information was going to drop this week about the Bidens and that it wasn’t going to be good.

From their post: “We’re in the endgame NOW’: Brian Cates’ thread details how it’s about to get REAL this week and it AIN’T good for Biden.”

We're in the endgame now.

A whole bunch of stuff is gonna drop this week starting on Monday.

Along with the ACB confirmation vote on Monday night and Pompeo dropping a bunch of HRC emails, very likely by next Saturday.

Apparently what should drop this week: “More Biden/Obama/Clinton/Kerry corruption in Ukraine and China and Russia and elsewhere.”

I wonder if Tucker’s interview with Bobulinski has something to do with Cates’ claim?

Tune in and find out…

Pedo Joe should be charged with child abuse a long time ago for what he did to his son. to these satanist demons to use him as a bag man is pure evil. with these Marxist even family are expendable. joe should have been de-nutted 60 years ago

truckjunkie
Reply to  the truth of god

Sounds like his Daughter has some stories to tell,too.

Anonymous
Reply to  the truth of god 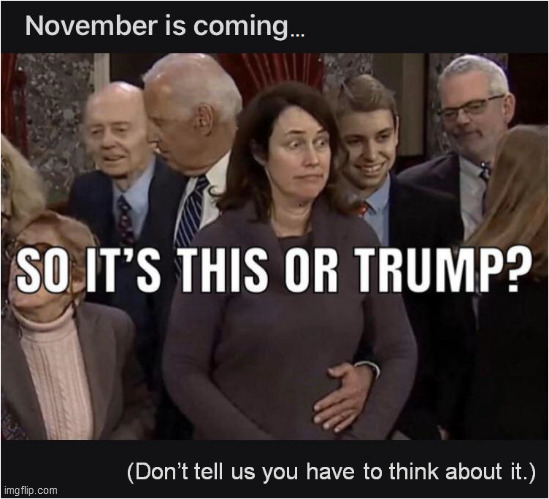 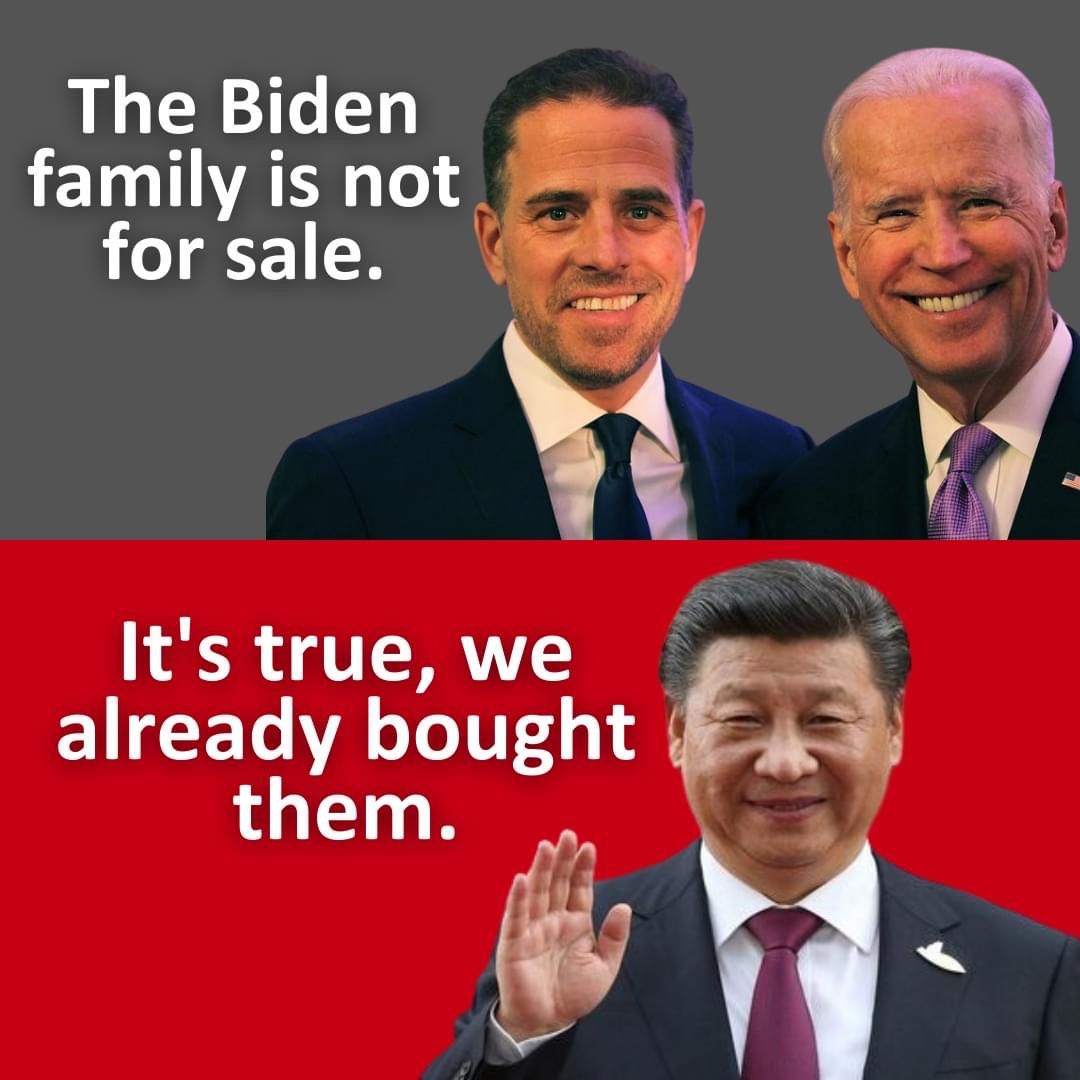 Meanwhile, nothing from the Demonrat MSM.

I watch Sky News Australia, too. Some is conservative and some is not.

Thank you, Tim, for the tip!

I never set recordings on my TV for Fox News, but today I will make an exception for Tucker’s show.

This interview is good. Tony has the receipts.

Our demorat-run media should be obliterated. They are GARBAGE for dismissing this story in order to protect Biden.

I hope the man can stay alive. Lesser things have happened with the Dimms and I won’t name names…

I know. Pray that the SEALS protecting him cannot be compromised.

how can a evil bi#ch like hillary live this long? true only the good die young