Multimillionaire actor John Cusack is a socialist who can’t spell

Actor John Cusack, 52, is high-school graduate who dropped out of New York University after one year, saying he just had “too much fire in his belly” for college. He then went into acting and is probably best known for director Roland Emmerich’s 2009 disaster film 2012, in which Cusack played a struggling novelist who saves the world from the apocalypse.

Cusack’s socialism (Medicare for all; Green New Deal is not about energy, but a way to “transform the country”), anti-GOP (“gop deathkkkult”), and hysterical anti-Trumpism (Trump colludes with the Russians; is a “nazi” who uses “deception”, “lies”, “gulags”, “internment camps”; and “tortures” and “abducts” children) are amply revealed in his tweets, which are replete with cringe-inducing spelling/grammatical errors that are not mere typos because there are so many of them.

Below is a sample of his latest tweets. Cusack’s politics are underlined in red; his spelling/grammatical errors are circled in red.

If you patronize this faux socialist by watching his movies and TV, you’re contributing to his $50 million fortune and enabling his political activism.

I think Cusack may have dropped out of third grade, not college.

Let me expound on MY “litmus test” . . . . from henceforth I will not be able to pay to view any films, or other projects that feature such a loony, out of his mind, dumb bunny such as John Cusack. This man is so ignorant that he evidently would have no problem putting not only his own life in peril, but the lives of his family members. Anyone who has half an ounce of sense ought to know that if the Socialists/Communists really are able to install themselves as the government of this land — actors, and highly… Read more »

That’s right Lulu. He has that “Alinsky” thing going. Notice how he sees everything as some sort of obstacle to be lied around. He knows what he wants – Communism (although couched in the PC term “Socialism”), but he is simply fighting “Trumpism”.

All of these losers do that. Their objective has been shown to be repressive and unworkable but still they push for more enforced misery for everyone.

We are at WAR and if you do not recognize the Communist onslaught you WILL.
It should be called the “BROWN New Deal” because SHIT is brown, not green.
Pol Pot & the Khmer Rouge, China’s “Cultural Revolution” The Bolshevik-Jewish Ukrainian Holomodor. Now Assholia Occasional-Cortex, who “amazingly discovered” her Jewishness, wishes to follow their path to chaos and bring a Bolshevik-Jewish holocaust of White Christians to the New World. https://www.henrymakow.com/2015/04/aleksander-solzhenitsyn.html
Their “BROWN New Deal” is the same as their predecessor’s —- destroy civilization, massacre millions, drive everyone back to an agrarian subsistaence level while THEY live FAT . 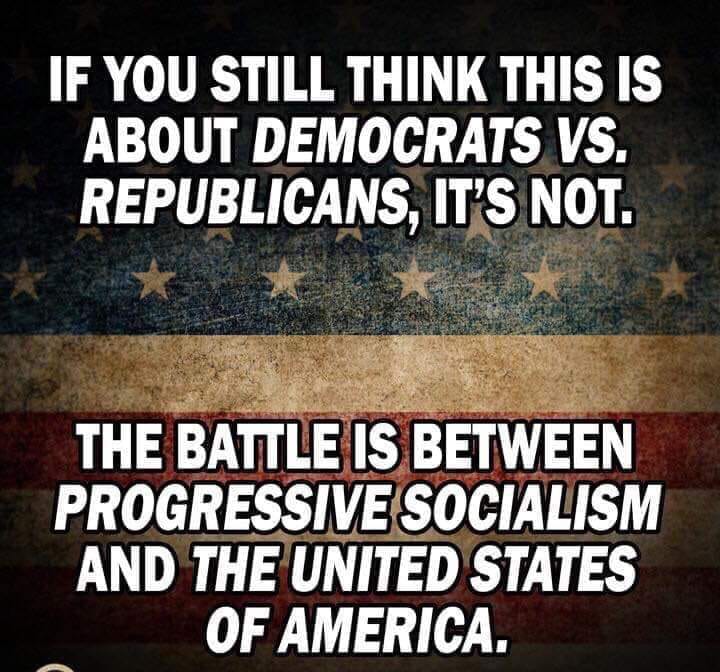 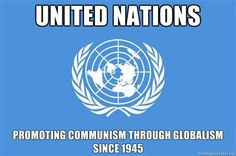 guess he’s on the AOC bandwagon. No cars. No planes. Tear down most buildings. Only renewable energy. For you.
Cusack thinks he get’s to check the opt out box.
I think Lulu hit the nail on the head.
“if the Socialists/Communists really are able to install themselves as the government of this land — actors, and highly paid entertainers will be stripped of their properties, wealth, etc.”
Ha Ha Ha. the joke’s on you cusack.

He wouldn’t be an actor if he wasn’t brilliant.

Lophatt . . . I just added a “Like” as it ticked me off that there were two “Dislikes.” I must have missed something, or perhaps my old age dementia is kicking in, but I just could not see where that comment deserved even one thumbs down . . . much less two. It makes me feel bad to know that I am slipping . . .

Thanks Lulu. Apparently some don’t have a sense of humor nor can they recognize sarcasm (unless I put it in parentheses”. Thanks, obviously I was being facetious.

Joseph . . . I was dumbfounded by the fact that he is unable to write in a coherent manner. The man is years younger than I, but he sure is a dummy. Maybe he spent his time in school daydreaming of the day when he would be a highly paid actor . . . .

Maybe the doctor dropped John on his head!

At any rate, years back, Cusack made a great movie with Angelica Huston, “The Grifters.” Despite his political stupidity, I highly recommend it. “The Sure Thing” was another great movie. Oh Well, go figure!

Shouldn’t the “beautiful people” be beautiful? They’re all weird looking.

Some of them may have been “beautiful” in their youth, but time has a way of revealing the “Dorian Grey” within, which is what happened to Cusack, now in his earl 50s.

Thank you John….money doesn’t add to your IQ, our understanding of anything politically or socially surrounding you at any time, or your qualifications for any job, your resume, your good name in the community, or much of anything that you add of value to your own life, or the lives of your loved ones or those around you. It doesn’t even ensure that you are HAPPY. It doesn’t EARN you anything that you must, otherwise HONESTLY work for/earn. Money and fame only do good when a “do-gooder” applies them to all of the above (OK …I guess you can’t buy… Read more »

He is the same schmuck that dares to question the intelligence of others. What a buffoon he is! He is tripping on his own ego. Leeann