The speaker in this video, Matt Post, was a student member on the Montgomery County School Board. He is now a national field strategist for March for Our Lives.

From Washington Post: Skipping school to attend a protest is likely to get much easier for high school students in suburban Maryland beginning as early as January.

That’s when the school board in Montgomery County is expected to approve a revamped proposal to allow public high school students to take as many as three excused absences a year to participate in political protests and other forms of “civic engagement” during the school day.

The district’s proposal is considered to be one of very few in the country that would formally let students take an excused day off to join marches, lead protests, lobby leaders, campaign for candidates (can’t all this be done during non-school hours?) or otherwise partake in civic action. It comes in a year when high school students have been at the forefront of political protests across the country, particularly on gun violence issues but extending into political campaign matters including student debt, health care and abortion rights.

The push for the measure arose because parents and students in the county expressed concern that different schools had different approaches when it came to deciding whether a student could receive an excused absence for engaging in protests. They felt students shouldn’t be punished with an unexcused absence for taking part in demonstrations so directly connected to issues affecting their lives.

“We’re taught about how important it is to be engaged in our world and community, and to be aware of what’s going on and to be a responsible participant in the democratic process,” said Ananya Tadikonda, 17, a senior at Richard Montgomery High School and the student representative on the Montgomery County Board of Education. “This proposal gives students an opportunity to exercise civic responsibility without being penalized for it.”

When it was introduced in September, the proposal required parental consent, the approval of the school principal and permission from the organization sponsoring the political activity or protest.

Excused absences would not be approved for spontaneous walkouts or protests such as those that took place at schools across the country following the mass shooting at Marjory Stoneman Douglas High School in Parkland, Fla., in February. Students who leave campus without receiving approval would not receive an excused absence.

The goal of the policy is to ensure students and employees “are well informed and guided in their activities regarding the requirements of state election laws and their participation in civic engagement activities, political campaigns, partisan election activities, and distribution of political or partisan materials.”

Most scheduled protests are held on weekends when working adults are typically free to engage. Such crap!

[…] The speaker in this video, Matt Post, was a student member on the Montgomery County School Board. He is now a national field strategist for March for Our Lives. From Washington Post: Skipping school to attend a protest is likely to get … Continue reading → […]

I have an idea. Why doesn’t the school teach civics to the children, along with reading, writing and arithmetic, and let the parents handle the rest? In fact, why don’t they teach them, as I was taught, that in certain social situations it is best not to discuss religion or politics? Having respect for others is extremely important to good citizenship too. Knowing WHERE something is appropriate is also important. In a school I would think that anything that disturbs the atmosphere necessary for optimum learning to occur would be discouraged. For that reason alone, politics, divisional religion and graphic… Read more »

Read the whole story? I couldn’t finish the 3-min video of that little sh*t, every bit as demagogic as Davie doing his Hogg Hitler video (a must-see laugh for those who haven’t seen it). I didn’t look that closely at this video, but the young brown shirts attending the rally seemed to be mostly just milling about or on their phones, some lukewarm (at best) clapping visible here and there, yet every one of this little Hitler’s scripted pauses was immediately followed by amplified whooping from a small handful of identifiable voices. My guess is that that amplified claque was… Read more »

Yeah, I’m sure it sounds better in German. 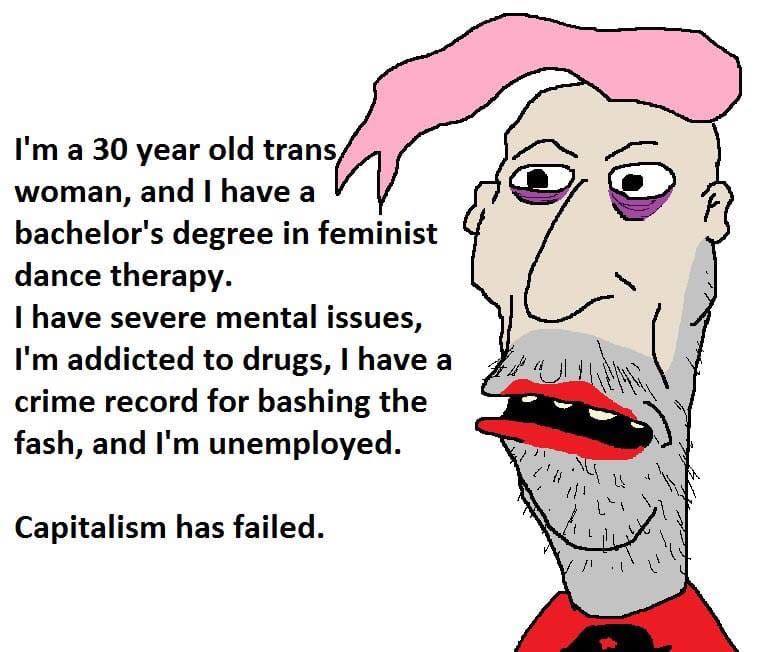 Would students be excused for going to right-wing protests?

Yeah, we can predict how that will turn out…

“Teacher on Leave After Questioning Whether School Would Let Pro-Life Students Walk Out, Too”

You know the answer to THAT!