Councilman Kenneth Stokes, a councilman in Jackson, Mississippi is a bit mad.
Apparently he’s fed up with police from other counties racing after small-time crooks in his neighborhood and has called for residents to throw things at officers in pursuit.
And because inciting violence against police is most likely not a good thing, the governor and a county sheriff are threatening to have prosecutors investigate him over the suggestion.
As CNN reports, the Councilman has a reputation of saying what he thinks and stirring controversy. “Let’s get rocks; let’s get bricks, and let’s get bottles,” Stokes told CNN affiliate WJTV. “And we’ll start throwing them, and then they won’t come in here anymore.”

Kenneth Stokes: Fighting for the citizens, just not police

Side note: from the councilman’s web page, “He is a man who puts God first. He is also a devoted husband and father. As City Councilman, he has been a leader in drafting laws for the betterment of the citizens of the City of Jackson. As always, Councilman Kenneth I. Stokes will continue to fight for the citizens of Ward Three and represent them as their voice on the Jackson City Council.” Apparently the laws he drafts aren’t meant for the police force.
“When you have these police officers coming from other jurisdictions and they will not respect human life, then I said we should use rocks, bricks or bottles to try to get the message over: stop endangering our children,” Stokes told Jackson’s The Clarion-Ledger newspaper.
Outrage poured out on social media culminating in vows by a sheriff and the governor to seek an investigation against Stokes. “So why hasn’t he been arrested. I believe inciting a riot is against the law,” a user posted to Twitter. “Sad that an elected official in the City of Jackson would try to incite violence against law enforcement. Resign now #kennethstokes,” another commented.

Gov. Phil Bryant issued a statement on Facebook. “This is nothing short of an outright assault upon all who wear the badge. I will be asking Attorney General Jim Hood to investigate whether Mr. Stokes’ remarks represent criminal threats against law enforcement officers,” he said.

The Jackson Mayor, Tony Yarber, distanced himself from Stokes’ suggestion. “While there is a need to demand respect of jurisdictional boundaries, I could never condone violence against officers,” he said.
And in typical back pedaling fashion, Stokes told local media that his comments were not a call to riots. He said that he supports police, and that police from surrounding jurisdictions pursuing dangerous criminals such as armed robbers through Jackson is justified. But risking lives to chase people suspected of misdemeanors is not.
And what drove Stokes to make such a comment? A recent chase where officers from three towns chased a man who had shoplifted at a Walmart and assaulted people in the parking lot. Multiple police cars raced after the suspect through Jackson. “It was a misdemeanor. They could easily break off the chase, get the tag number,” Stokes said. “We’ll pay for whatever they stole to make sure that our babies are not harmed. We want the same respect that they give to their neighborhoods given to Jackson neighborhoods.”
DCG
Please follow and like us:

Jackson, MS has deteriorated from a beautiful Southern city into a mini Detroit or Chicago. The road and sewer infrastructures are in shambles, crime is rampant and the white tax base began leaving the city years ago. There is much corruption within the city government and the black “leadership” is content with a same ole – same ole mentality while clowns like Stokes and his wife LaRita “The Hat”, push a black only agenda. No one in their right mind, unless they are simply stuck there, would elect to live within the Jackson city limits or, within Hinds County, for… Read more »

Jack–I grew up in the city of Jackson when it was a beautiful Southern city. My husband and I left as soon as he graduated from UMC in 1975. Our family has fled to Madison County with the exception of my mom, who has a beautiful home and is unwilling to relocate. I visit several times a year and each time leave with great sadness. The city is a total disaster.

Total disaster..gee I wonder why? Seems like they have really high quality people dispensing law abiding and moral advice to me.

Stokes must be a special kind of stupid: This is precisely how the National Guard wound up killing four students at Kent State University in 1970. His comments bear investigation and prosecution for incitement. Rev. James David Manning said on one of his podcasts about two years ago that “black people are incapable of self-government,” and he was referring to the national level, in Africa. But given Stokes comments here, he shows that HE is not capable of handling his own position. Yes, he does not want law enforcement to endanger the lives of the innocent. Fair enough. But to… Read more »

It seems that morons tend to elect their fellow morons.

Does anyone know if he is related to former Cleveland mayor Carl B. Stokes?

He reminds me of this character: 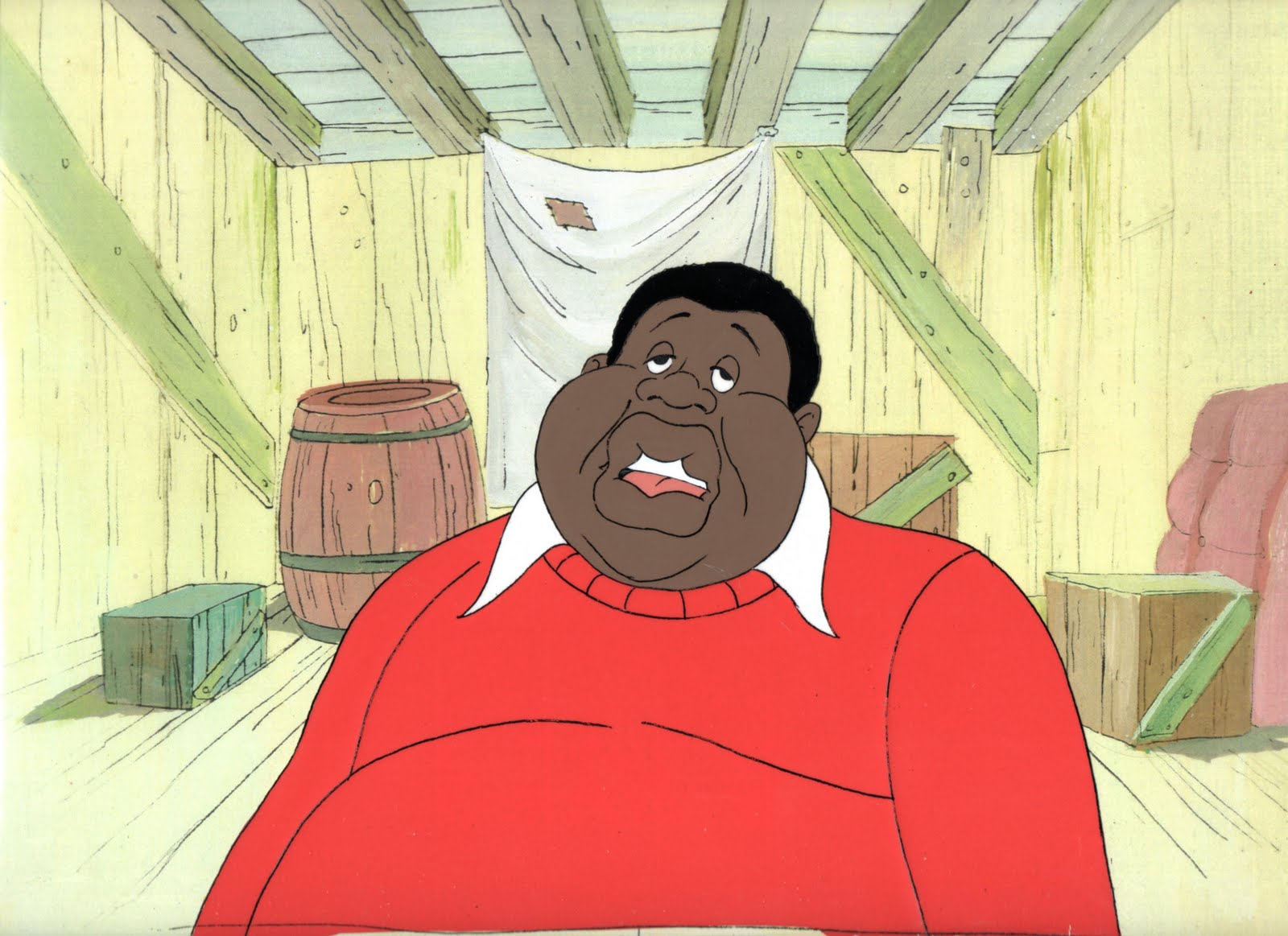 More like brown matter, if you catch my drift!

Tell me, if a city official calls for such action . . . how does the citizenry tell the difference between police chasing a murderer . . . or police chasing someone who committed a petty crime. This joker absolutely needs to be brought up short for his inciting rioting. He must be related to the idiot female mayor of Baltimore, MD, who told the people that the police would stand down and give room for citizens to act out their frustration by burning and looting that town. We all see the results of that. What upstanding companies want to… Read more »

I would love to know who he would call if he experienced a little ole B and E in his own house. The guy is nuts giving carte blanche to those that want to commit crimes against society. It would do nothing but escalate.
He is in a very dangerous position that needs to be removed. Sad thing is, who in the heck voted him in?

So-basically,he wants Jackson,Miss. to be JUST LIKE CHICAGO. He looks smarter than he IS,and he doesn’t LOOK very smart. (He looks stoned,to me.)

Jackson, aka Jafrica, began to model itself after Chicago years ago. Stokes and his disgusting wife, LaRita, are a couple of black power brokers that seem to stay in some seat of public “service” despite the fact that they are both as ignorant as what Kenny has just displayed. Their service should be understood to mean that they are serving themselves. I grew up in Jackson and I have a million great memories of the city and of Mississippi and one day I plan to return and retire there but I can assure you, I will not spend a single… Read more »

I grew up in Jackson also, and there are many parts of the city where I am even afraid to drive during the daytime.

Well,..this just goes to prove that both Thomas Jefferson & Abraham Lincoln were correct, when they both warned that disaster would follow, if blacks were ever given the right to vote.

Maybe the fat in his head got in the way of his brain and he meant to say, “Throw DOUGHNUTS at the POLICE! Heck, throw doughnuts at ME instead! (GOBBLE GOBBLE SMACK SNURF MUNCH SMACK SLURP)”….