Bernie Sanders, self-described socialist, is a millionaire. Five days after the Democratic National Convention in which he sold out his supporters by enthusiastically endorsing Hillary, Bernie bought a third home — a $600,000 lakefront summer home in North Hero, Vermont. The home has four bedrooms and 500 feet of Lake Champlain beachfront on the east side of the island.

Jason Isaacs, who played the evil Deatheater Lucius Malfoy in the Harry Potter movies, is a British actor who lives in Los Angeles. His net worth is estimated to be $12 million.

This is what he said in a tweet after Trump was elected:

The time has finally arrived to sweep out the trash and scrub the halls, open the windows and breath clean air. New Year, new administration, our “White House” is back in all its splendor. Give America what belongs to America. Is not hope IS REALITY. A new horizon is here, let’s enjoy till there’s no end.

That President Trump has chosen millionaires for his administration? Money attracts money, and when their time is over they will have more money, that is good! Shit attracts flies, cockroaches and rats, so with money and a good exterminator the critters will be gone.

Sanders is a millionaire? He’s NEVER had a private sector job. He lived with his parents till they croaked. I gues maybe his parents were millionaires and left him everything. Everything that is but the death tax portion. Never had a job. good grief. and millions of people with cranial neuropathy wanted him for president.

All in all, I think Trump has been doing a fine job of assembling his Cabinet. It’s not about “having millionaires” in it: These millionaires (really billionaires) aren’t signing up to keep us poor; They’re signing up to clean up the mess the last 28 years have bequeathed us. But that’s the POLITICS OF ENVY for you: Some leftist who owns a house doesn’t want the next man to own a condominium, and the condominium owner doesn’t want the next man to be able to rent an apartment, and they all don’t want me, who rents a ROOM, to be… Read more »

Steven . . . I am glad you brought up Tillerman’s sentiments regarding The Boy Scouts–I was not aware of this. I am always glad that you are on top of things, so to speak. You must be an angel while you are driving . . . I am afraid I could not make it in that line of work, I fear I could not keep my mouth shut.

Auntie Lulu, I am getting to that point where I can no longer “hack it,” I fear. 2016 has been unusually rough on me. And Yes, there is politics, even in Uber!

Millionaires (Billionaires) did not get to that position unless they were successful. If they were unsuccessful, they got kicked to the curb. Only those who were intelligent, talented, and drove themselves rose to the top. As I see it, after years of failing to thrive as a nation, we need the kind of people who will position us once again as a thriving, vibrant country. How many of these “Millionaires” want to take a job where their name is known in every household — only to fall on their faces. I think not, each of these people will bring their… Read more »

Good on you, Auntie!

So, who do these millionaires want to run the country? Failures that might end up causing them to go bankrupt down the road.
My daddy always said, if you want to succeed, follow success stories.
Don’t most of these positions result in them handing over control on their companies?
Sounds like professional jealousy or sour grapes to me. Many in the finance areas, all said his choice for S of S was a wise choice.
Does Isaacs even hold citizenship to the US? If not, he should just shut up. 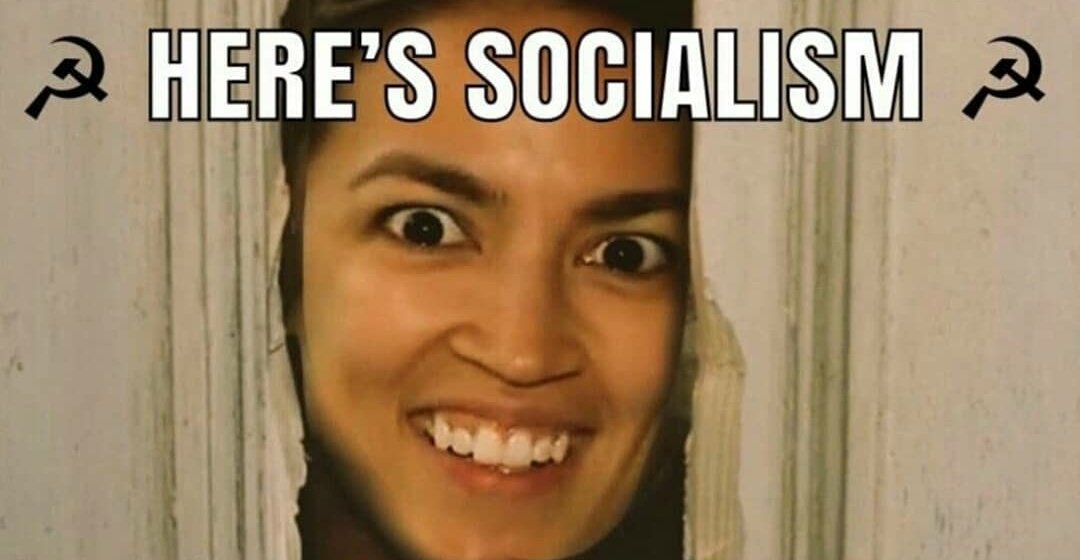 […] Sanders owns three homes, including a $600,000 lakeside summer home he purchased just 5 days after the end of the 2016 Democratic National Convention in which he […]