Stars and Stripes: The U.S. military on Monday was urging caution on social media while completing notifications of 100 troops who were publicly targeted for execution over the weekend by Islamic State extremists.
Officials said they were still weighing the threat but that it appeared the names, photos and identifying details — mostly of airmen and sailors — released by the “Islamic State Hacking Division” was information gleaned from the Internet, not hacked from government sources.
The group called for followers inside the United States to kill, behead and stab the servicemembers in “lone wolf” attacks, according to media reports. In January, hackers aligned with the Islamic State briefly seized control of CENTCOM’s Twitter and YouTube accounts, posting similar threats and Internet documents that embarrassed the Pentagon but revealed little sensitive data.
The Air Force on Monday had completed notification of its 58 personnel on the list, spokeswoman Lt. Col. Holly Slaughter said.
The terrorist organization may have been attempting to target branches of the military waging the U.S. air offensive on Islamic State forces in Iraq and Syria. The extremists have been adept at using the Internet and social media for propaganda while also waging bloody terrorist attacks, such as the recent killing of tourists in Tunisia and bombings in Yemen.
A division calling itself the Cyber Caliphate threatened troops and released a list of email addresses and phone numbers for top military brass and former officials in January during the CENTCOM social media hacking incident.
Slaughter said the Air Force believes the new list was compiled using social media and was warning airmen and personnel about privacy settings to keep identifying information from public view. A Stars and Stripes analysis of some names on the list found the servicemembers were mentioned in widely distributed news stories about U.S. air strikes and on military media and personnel pages. The Air Force would not say whether airmen based in Europe and Africa were under threat.
“We’re trying to encourage everyone to be vigilant about what they’re putting online and how they’re interacting online, and just to secure their information,” said Maj. Sheryll Klinkel, a spokeswoman for U.S. Air Forces in Europe – U.S. Air Forces Africa.
An anonymous spouse told Fox News that the Naval Criminal Investigative Service called to notify her that her husband was named on the extremists’ kill list but did not provide guidance or an in-person security assessment of their home.
The service branches were working with the FBI on Monday to weigh the threat and additional security measures, though officials would not publicly discuss whether there were moves to secure bases or provide additional security for targeted servicemembers and their families. The FBI did not immediate return a request for comment from Stars and Stripes.
The Naval Criminal Investigative Service “is actively evaluating this threat reporting and working with law enforcement and U.S. intelligence partners to address this incident,” Navy spokeswoman Lt. Cmdr. Sarah Flaherty wrote in an email statement. “NCIS has met with almost all named Navy and Marine Corps service members to notify them of this threat and discuss their concerns.”
The Army was trying to “determine the validity of any potential threats” while its Criminal Investigation Division worked with the FBI and local units were notified, spokeswoman Cynthia Smith said in a written statement.
Spokesmen for commands in Europe and Africa said they were aware of the threat but declined to discuss security measures.
“We can’t confirm the validity of the tweet or address list, but as always, the safety and well-being of servicemembers and their families are a top priority, so we’re looking into it,” Navy Capt. Greg Hicks of U.S. European Command wrote in a prepared statement.
Bases overseas often tighten security measures in response to threats or high-profile events, although defense officials rarely discuss the changes or the reasons behind them.

Let this be your security guide…

Reblogged this on Will the real reality please stand up!.

Too bad we have a president who is more ISIS than American. This group could of and should have been stopped years ago by the imposter in the White House but instead he left this to fester into the explosion of evil ISIS currently is. Obama’s disdain for the American troops has been all too evident over the years so this will probably send a Chris Matthew’s tingle up Obama’s leg.

DCG . . . this is an excellent post, although it is unnerving to the majority of citizens in this country. Who would have ever thought that this kind of evil would befall us in our land.

Anybody up for a road trip to go ISIS hunting? As just “average Americans” on “vacation” I doubt the State Dept. would have much to say “officially” about where we go or what we do while we’re there. 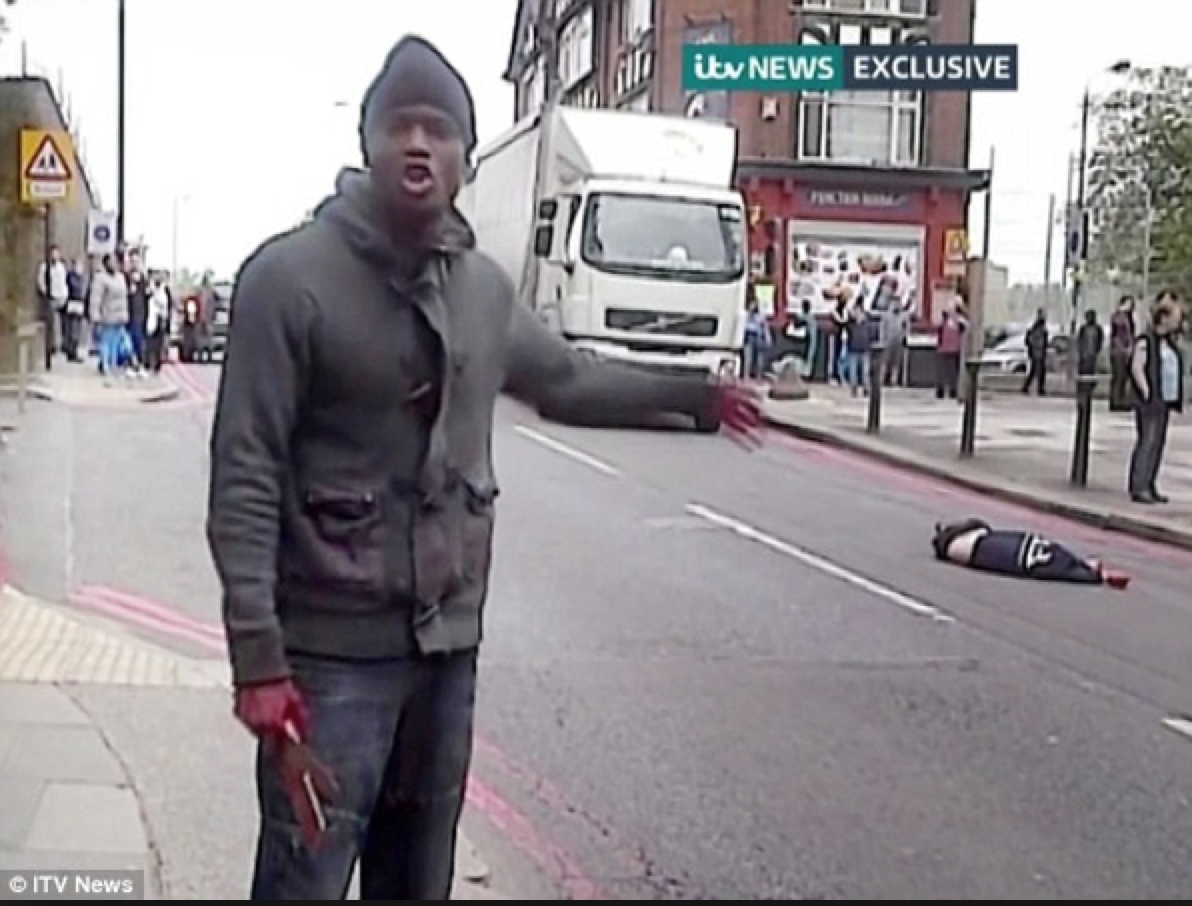