Mets pitcher, a "Texan Republican," links hurricanes to US pulling out of Paris Climate Accord

I wonder how much carbon emissions this pitcher and his team emit while flying via their private Delta jet each season to play baseball? Hypocrite.
From Fox News: New York Mets star pitcher Noah Syndergaard tossed a curveball to Twitter fans late Monday, suggesting the number of deadly hurricanes that have ravaged the United States in recent weeks is “karma” for the Trump administration’s decision to withdraw from the Paris Climate Accord.
Syndergaard, 25, a starting pitcher for the Mets who has been on the disabled list since May, linked the spate of recent hurricanes – Harvey, Irma, Jose and Maria – to President Trump’s June pullout from the Paris deal. On Saturday, a European Union official said the U.S. may be open to reviewing the terms of the accord, but National Security Adviser H.R. McMaster quickly shot down the “false report.”
“U.S. pulls out of Paris Climate Accord. Then hit by 4 hurricanes in 6 weeks. Global Warming Karma?” Syndergaard wrote, adding the hashtags: “I’m a Texan Republican” and “wake up.”
Syndergaard, nicknamed ‘Thor’ for his likeness to the fictional character due to flowing, blonde locks and a chiseled frame, tweeted later: “…..and I know Karma.”
To that post, he added the hashtag “take the MRI.” That tweet was an apparent dig at himself for refusing an MRI before he was scheduled to pitch on May 1. Syndergaard ended up injuring himself during the game, after which he was placed on the disabled list. He has yet to pitch in another major league game this season.
Social media users quickly responded to the pitcher’s climate change claim.
“Stick to baseball because weather obviously isn’t your strong point,” Rdsknsfan3 wrote.
“You just lost a lifetime Mets fan. Stick to pitching, if you can stay healthy for even one freaking season. Stupidity Karma?” MaximilianoNJ wrote.
Added LHVPundit: “Stick to what you know (baseball) and leave the science to scientists. Mets fans don’t care about where you stand on political issues.”
DCG
Please follow and like us:

I agree Sir, that the hurricanes are karma. However not karma from with drawing from the Paris accords. It is karma from God Almighty: 1) for killing 60 million babies; 2) for legalizing sodomy; 3) for the increase in satanic worship; 4) for government corruption; 5) for our elected representatives accepting blood money from George Soros; etc. etc. It is call SIN!!! “…..If my people will ………” May the Lord have mercy.

MA in MO . . . You have stated exactly what I was thinking. He is just another young nincompoop who is so into himself that he thinks the rest of us want to hear his blithering nonsense.

Pay no attention to the plants… 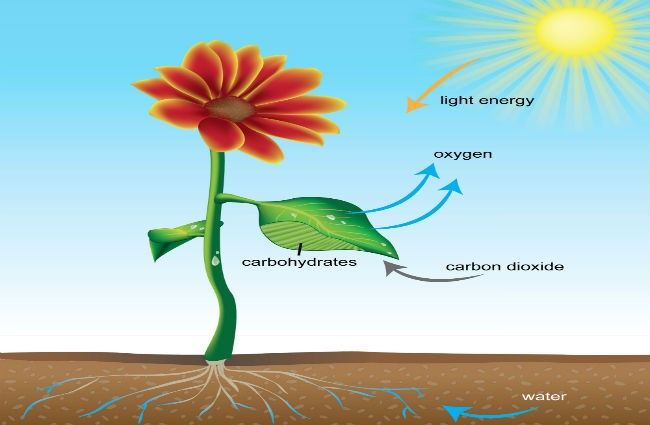 I can throw a baseball, that makes
me an expert on EVERYTHING !!!

FEEL FREE to spread that picture around the internet.

Apparently there’s no limit to idiocy. 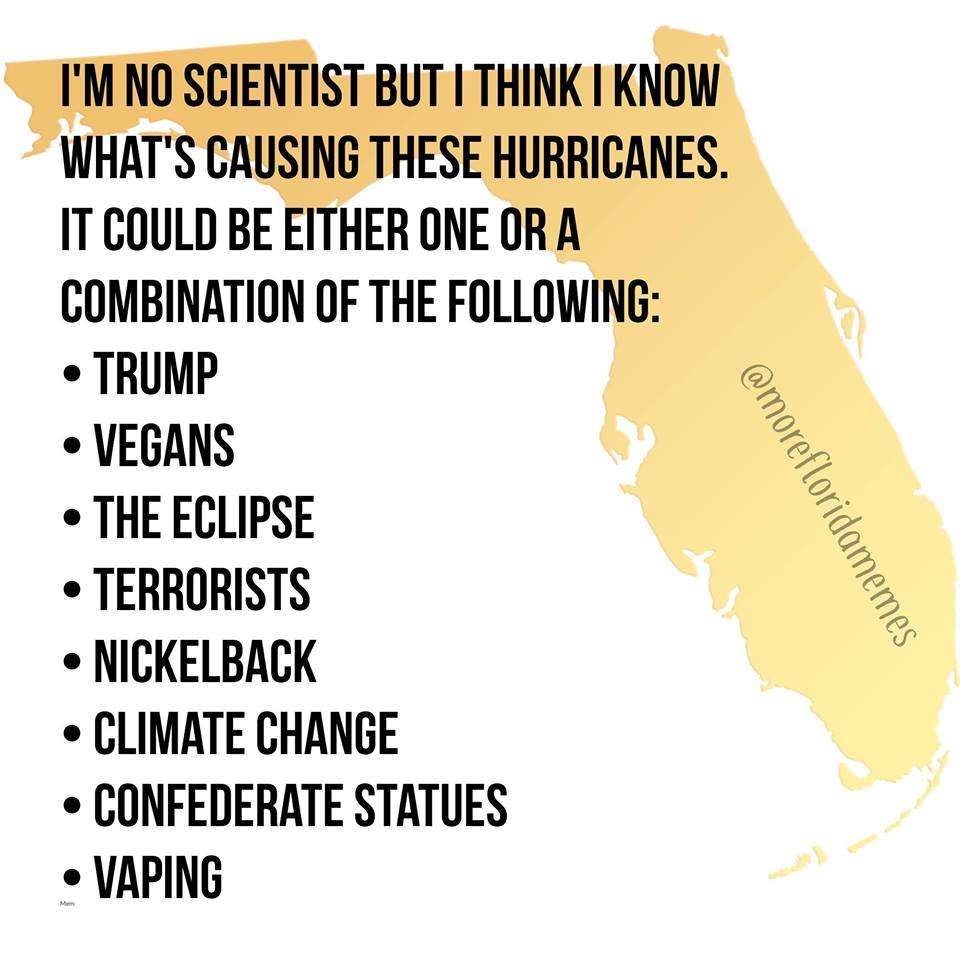 Amen to that! What a twit.

He’s right, but he’s wrong. The hurricanes were from us pulling out of the Paris accord (world tax), but it’s because those who control HAARP are ‘mad’ and making up these hurricanes and ‘steering’ them using HAARP and microwave weaponry. I saw on aircrap.org a video where the guy shows the thermal images of the hurricane being steered to hit Florida.
He also explains the meaning of “Harvey” and “Irma”.
Has anyone also made the connection between “Maria” (Mary) and “Jose” (Joseph)?