And to Hell goes America in the proverbial handbasket.

Christine Rouselle reports for Catholic News Agency, July 2, 2020, that the city of Somerville, Massachusetts, has broadened its definition of domestic partnership to give polyamorous relationships the same rights as a married couple.

The original draft of the city ordinance specified that a domestic partnership was between two persons, which was changed to allow for polyamorous relationships.

The dictionary defines “polyamory” as “the practice or condition of participating simultaneously in more than one serious romantic or sexual relationship with the knowledge and consent of all partners.” In other words, a polyamorous person is one who has more than one sexual partner.

The new ordinance means that Somerville employees will be able to extend health insurance benefits to more than one partner. It is unclear if private companies will also allow for employees in polyamorous domestic partenrships to share health insurance plans to their multiple partners.

Somerville city councilor J.T. (Jefferson Thomas) Scott, quoted in the New York Times, said that he believes this to be the first ordinance of its kind in the United States. In favor of recognizing polyamorous relationships, Scott said:

“People have been living in families that include more than two adults forever. Here in Somerville, families sometimes look like one man and one woman, but sometimes it looks like two people everyone on the block thinks are sisters because they’ve lived together forever, or sometimes it’s an aunt and an uncle, or an aunt and two uncles, raising two kids.”

Scott said that the new ordinance would legally recognize someone as having more than one domestic partner, regardless of the nature of that relationship: “It has a legal bearing, so when one of them is sick, they can both go to the hospital.”

Scott said he knew of at least two dozen people in Somerville who were engaged in polyamorous relationships, though he did not specify how many households they comprised. The city of Somerville has a population of about 80,000, and, until June, did not have any sort of domestic partnership ordinance.

City councilor Lance Davis, who drafted the domestic partnership ordinance, said: “I don’t think it’s the place of the government to tell people what is or is not a family. Defining families is something that historically we’ve gotten quite wrong as a society, and we ought not to continue to try and undertake to do so.”  Davis claims that constituents told him they were happy the city will be “legally recognizing and validating” the existence of polyamorous relationships.

Ryan Anderson, a senior research fellow at the Heritage Foundation, told CNA that he was not surprised by the latest efforts to redefine marriage to include multiple people:

“Of course it was never going to stop with same-sex couples. Once you redefine marriage to eliminate the male-female component, what principle requires monogamy? [The former cultural norm of marriage between one man and one woman] was that only one man and one woman could unite as one flesh as husband and wife in the very same act that could produce new life, and then connect that new life with his or her own mother and father. Once the law and culture says the male-female aspect of marriage violates justice and equality, we haven’t ‘expanded’ marriage, we’ve fundamentally redefined what it is. And those redefinitions have no principled stopping point.”

Recall that the married Hill had to resign from the House of Representatives because it was revealed she had sex with female and male staffers.

Hill was merely being polyamorous. /Sarc

On June 29, 2020, the Somerville City Council voted to defund the city’s police by cutting $650,000 from the salaries line item. Councilor J. T. Scott had wanted a 60% reduction in the police’s FY21 budget. The source of this information is a news website called WickedLocal Somerville, I kid you not.

They went the wrong way. Government should not recognize, or give any special rights to, people because they are married. Everybody should be treated as an individual by the government. Anybody could claim they are married to anybody or everybody. That claim should not entitle anybody any special treatment by the government. If you want the government involed, get a lawyer and sign a contract delinieating who is entitled to what. If you want to be married get a preacher or friend or idiot to pronounce you man and wife, man and man, woman and woman, pervert and pervert. Whatever.… Read more »

Why stop at polyamory? They should’ve approved bestiality while they’re at it. People love their pets after all…

Just wait, they’ll get to that one next.Guaranteed.

Thank you, Dr. Eowyn, for the education about my state of Massachusetts. I sometimes avoid stories about our local politicians for the reason that they grieve my soul.

I know the jihadists will be excited. 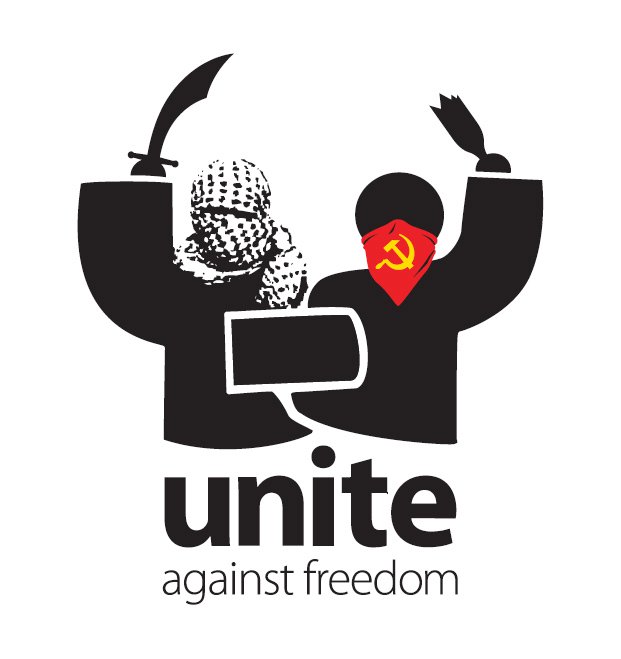 Well. after all, considering how common and prevalent unfaithfulness is….. ….. …..

Polygamy is illegal in the US…which is why Utah had to dispense with it (at least on the surface) before they were allowed to enter the Union. But….hey…..states do what ever the freak they want to these days without suffering adverse affects in their relationship to the Federal laws of our Union, to which they continue to suck off dollars for their interests, disasters, and misadventures….which I add, are dollars collected & then dispersed from ALL OF US in the USA through our punishing Federal INCOME TAXES….I am so sick and tired to death at paying a third of my… Read more »

This measure just allowed grown children of any age, still living in the house (or at least claiming to) to be covered by parents insurance/benefits

“polyamorous” does NOT mean, covering your kids with your health insurance….even IF it might include them in this sweeping definition, as well as other grown family members. It means “many “romantic” love interests. I am not surprised—Sommerville is the seat of Tufts University, a private and highly academic school that is very liberal in “human relationships” and in race “balancing” its population.

I wonder how bad it was “in the days of Noah”. As Jesus said it will be that bad when the Son of Man comes. Apparently incest was “OK” back then too, look at Lot’s daughters. John’s book of Revelations is getting nearer and nearer, clearer and clearer. May the Lord God help us all! This is some scary stuff. Once the world goes cashless with Gates’ mark of the beast cryptocurrency tattoo, we will have to choose.