Liberalism is a mental disorder: UK schools are banning students from having best friends

September 7, 2017 was Britain’s Prince George’s first day of school at the Thomas’s Battersea private kindergarten school in London.
Jadie Troy-Pryde reports for Marie Claire, September 11, 2017, that “there’s actually a rule at Thomas’s that discourages any of the children from having a BFF” (best friend forever).

Jane Moore, a panelist on the TV talk show Loose Women, lives near the school and many of her friends have children in the school. Moore said on Loose Women that students are encouraged to be friendly with all of their classmates, and not to pick a favorite friend. The school’s aim is to make every child feel included, and this also extends to birthday parties. Moore said:

“There are signs everywhere saying ‘be kind’ – that’s the ethos of the school. They don’t encourage you to have best friends. There’s a policy that if your child is having a party – unless every child is invited – you don’t give out the invites in class. I think it is quite a good thing as you don’t feel excluded.”

Reporting for Business Insider on Sept. 20, 2017, Chris Weller writes that it’s not just Thomas’s Battersea that bans best friends. Schools across South West London, Kingston, and Surrey have also taken up the practice.

The trend of banning best friends has been growing for several years, and is spreading beyond European borders to the United States and Canada, where teachers in big schools shuffle friendships around to expose kids to a range of peers.

School officials and some psychologists argue that children become more well-adjusted when they have larger friend groups and can avoid negative feelings associated with feeling left out. It is claimed that best friends, with their tight bonds and inside jokes, throw a wrench into that open environment. Christine Laycob, M.S., director of counseling at Mary Institute in St. Louis, Missouri, told the New York Times: “We try to talk to kids and work with them to get them to have big groups of friends and not be so possessive about friends.”
Critics, however, say the no-best-friends policy robs kids of the chance to form valuable coping skills because grappling with mild social exclusion when they’re young will help them to become more capable, resilient adults.
In fact, a wealth of research indicates best friends create value for people throughout their lives:

I’ve had a best friend in every period of my life, from the time I was in kindergarten, and I cannot imagine life without them. If I had a kid in school, if that school bans best friends, I will simply remove my child from that school.
~Eowyn

Is that to continue through life? How about devotion in its greatest measure directed towards one’s spouse?

My best friend (from first grade when we were only 6 years old) outlasted my ex-husband. She recently nursed me through a broken hip. She’s been around longer than my younger (and only) sibling. I can’t even remember a time without her. Real BFF’s!!

Is there any aspect of life that they don’t want to control? One, it doesn’t need adjustment and two, what qualifies “them” to adjust society? These kids are doomed, right according to plan. 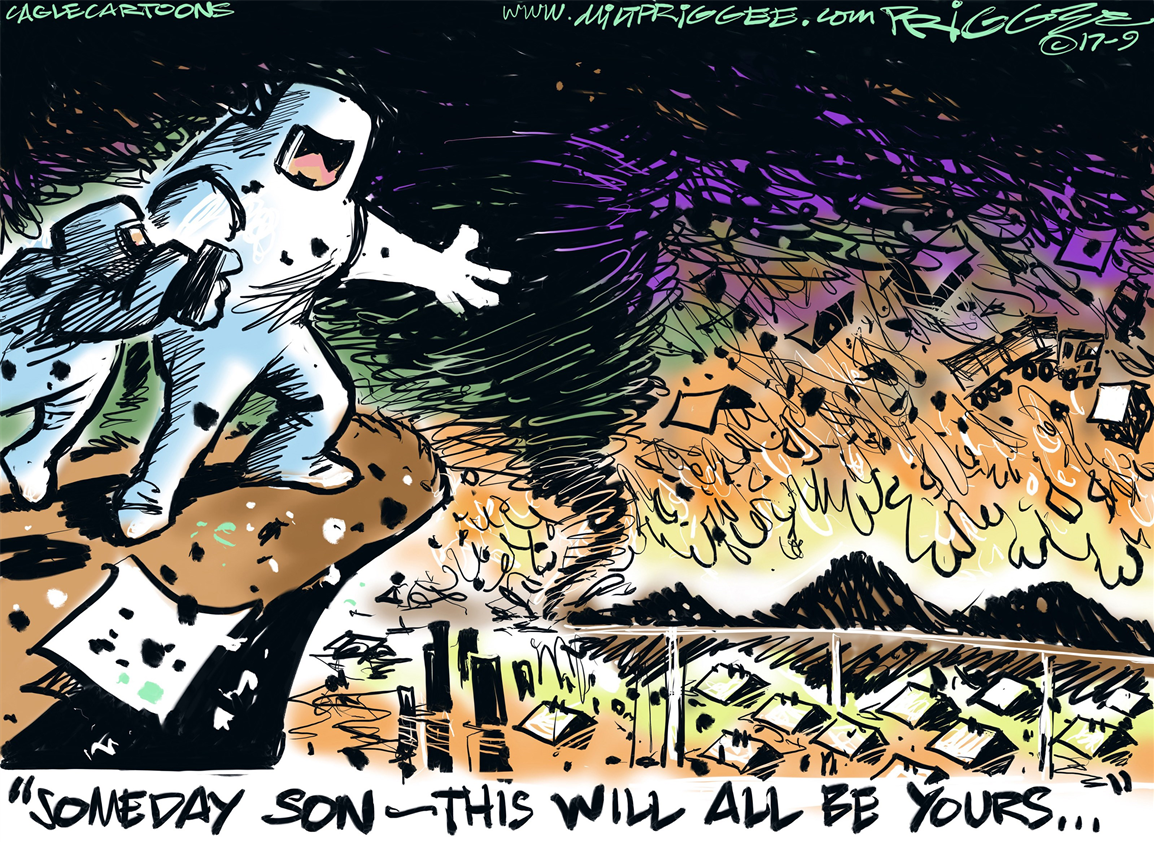 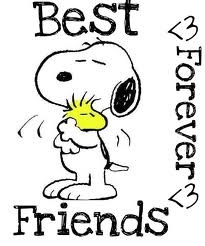 You must be a subversive, or at least a “deplorable”.

Liberalism is a mental disorder: Schools are banning students from having best friends — Fellowship of the Minds – NZ Conservative Coalition

[…] via Liberalism is a mental disorder: Schools are banning students from having best friends — Fellowshi… […]

How is the school going to enforce one not inviting all to a birthday party? Send the party police to the kid’s home? Or send a undercover scary clown?
Lunacy.

Because Liberals are unable to develope friendships. Everyone needs that one person that is your confidant. I had friends all through school from different groups, but I always had that one special friend and still do.
Liberals are just one big sick twisted group of losers.

As if every individual has the same positive characteristics as well as negative ones? If there were no best friends how do you settle on a spouse? By asking all your classmates? Liberalism is a mental malady.

It’s rather unbelievable that Liberals just have to jump in and twist things around all in the name of making things better . . . and low and behold, they create more chaos for youngsters. We all need those very special best friends, no matter how old we are.

I wonder how this plays out later,when you get married for instance;Do you have to have the entire wedding party in bed with you for your honeymoon night–so nobody feels excluded? Does it apply in a bar-fight? Do you really have to beat the stuffin’ out of EVERYBODY in the bar–just so THEY don’t feel excluded?
THIS looks like one of the “better” Schools to be from–FAAAAR from.

Yeah. The idea is that you are a cog in the machine. No individuality. State-worship, our planned future in the New World Odor. No one should excel. No one should stand out. Sounds a bit like Maoist China, no?

So this is how snowflakes came about…

This story speaks VOLUMES about the British Royal Family. But, then again, their only BFF is satan.

Isn’t this more of the “If it isn’t broke, then break it”?

Children need to learn how to overcome rejection. It is called personal growth. Protecting them from social rejection will stunt their personal development. Thank you for posting this.
It inspired me to write a satirical post called “Banning Best Friends at School.” If you would like to read it, I am open to any feedback: https://christopherjohnlindsay.wordpress.com/2017/10/09/banning-best-friends/

Reblogged this on necltr and commented:
It takes a village to create a herd mentality. Join the flock, going to the stockyards.

The UK has been ruined by the Far Left and all their ways of thinking. Far too many British follow all this nonsense, instead of fighting back. As for “Best Friend/s” at school, my Mother saw to it that I had no Best Friend or any friends, “you have a sister that’s all you need” she would tell me. I hate my treacherous sister to this day.

“my Mother saw to it that I had no Best Friend or any friends”
I’m so sorry for you. I can’t imagine life without my best friend. I hope you made friends after you’d freed yourself from your mother’s control.

I know it sounds strange to say this, but I went from one cage to another. My Husband who was 30 years older than me isolated me, I gave into what he liked I lost “me”. He brought a big house by the Sea and gave into my mother and sister when they asked to live with us. Against my wishes and advice from our Solicitor my Husband gave in. Life was extremely difficult, all I seemed to do was clean and cook and shop for food and garden and take care of our Sons. Then in 94 my Husband… Read more »