Liberalism is a mental disorder: France and other EU countries criminalize wolf-whistling & asking women for their phone number

Patrick Knox reports for the UK’s The Sun, Sept. 20, 2017, that fulfilling a pledge Emmanuel Macron had made during his presidential election campaign last year, the government of France is declaring war on men “harassing” women in public.
Under new plans, wolf-whistling will be a criminal offense in France, as will asking women for their telephone numbers and following them. The crackdown comes after surveys show virtually all French women said they have been “harassed” on public transport, in the street or elsewhere at some time in their lives.

Marlène Schiappa, 34, France’s under-secretary for gender equality, defended the plan and gave an example of behavior that would be illegal. She said:

“You are a woman in an underground train. I am a man. I follow you. You get off the train. I get off. You get on another train. I get on too. I ask you for your telephone number. I ask again. I ask a third time. You feel oppressed. That is street harassment.”

Attorney Gilles-William Goldnadel accuses Schiappa of seeking to outlaw “heavy Latin chat-up lines”. He said the only consequences of the law would be to enrich feminist lawyers and to clog up the court system.
Some choice comments from readers of The Sun:

chris perrien: “Only will apply to native white Frenchmen, as to apply such to anyone else would be racist and the French government will have none of that.”
Mike Irish: “Ah France, I wonder if most of your women are also happy with flooding your country with men who do not think of women as humans?”
KJ: “And women wonder why sexbots will replace them”
JD: “Yeah, because women being asked for their phone numbers is the BIGGEST social problem in France right now. Talk about ‘arranging deck chairs on the Titanic.'”
Steven Jacks: “It’s becoming illegal to reject the advances of a Transsexual and now illegal to ask for the phone number of a real woman, it’s almost as if they don’t want us Europeans to breed at all…”

It turns out that other EU countries, including Belgium and Portugal, had already banned wolf-whistling and other “sexist” “harassing” behavior.
In March 2012, the UK Mirror reported that “wolf-whistling is now set to become a criminal offence” under new EU rules drawn up by the Council of Europe’s convention on violence against women.
The convention’s legislation criminalizes or imposes other sanctions for “unwanted verbal, non-verbal or physical conduct of a sexual nature with the purpose or effect of violating the dignity of a person, in particular when creating an intimidating, hostile, degrading, humiliating or offensive environment”. The legislation also outlaws “psychological violence,” compensates victims of domestic abuse, and punishes someone for forcing abortions or sterilization.
The EU rules have the support of at least 18 countries, including Germany and the UK.
On March 8, 2012, at a special event to mark International Women’s Day, UK Prime Minister David Cameron declared the UK would sign up to the European convention. He said:

“The agreement is not just a piece of paper. It’s going to lift the standards of protection for women across Europe, give greater support for victims and – crucially – bring many more perpetrators to justice.”

Julia Gray, who founded the London branch of US movement Hollaback! that is dedicated to getting rid of street harassment, told The Guardian:

“The way we see it is if you want to tackle it you tackle all of it – you say no to all forms of unwanted sexual harassment; that includes wolf-whistling, comments, everything.”

It was an inevitable action ‘playing to the crowd’ of weirdos supporting him, a poseur gay dude in a fake marriage. Check out this website for more great dude vignettes: https://dudeism.com/greatdudes/

That will never be held up to islamic gropers and rapists.

Gee, weezy, now that you mentioned it, I wonder why there aren’t any Islamic idol groupies?

Of course, a certain sector will be excused…

I noticed that they’re not going to address the problem from the perspective of overly-handsome dudes like myself who have to endure a never-ending stream of wolfette-whistling whenever we’re walking down the street… It’s so thoughtless and degrading, it makes me want to cry sometimes!

Native Frenchmen will now have the right used by some immigrants of not being required to go through the formalities of wolf-whistling or asking for telephone numbers before fulfilling desires for physical pleasure. By the way, don’t French women know how to give incorrect telephone numbers?

native frenchmen can’t whistle or ask for phone numbers more than once (of course if the women didn’t hear them then I guess they’re out of luck), but muslims can rape…bad frenchmen for whistling

MomOfIV . . . . that dichotomy is absolutely brilliant. I rather think that the Muslimes will not be slowed down to any degree by this new law.

marblenecltr . . . . . “By the way, don’t French women know how to give incorrect telephone numbers?” By Golly! That was brilliant, and thanks for the laugh!

“It’s going to lift the standards of protection for women across Europe…”
No it won’t. There’s only one equalizer for when you are truly, truly in danger. And the U.K. doesn’t support that.

Personally, I do think it more advantageous and productive to a engage a woman one finds attractive in a respectful fashion. 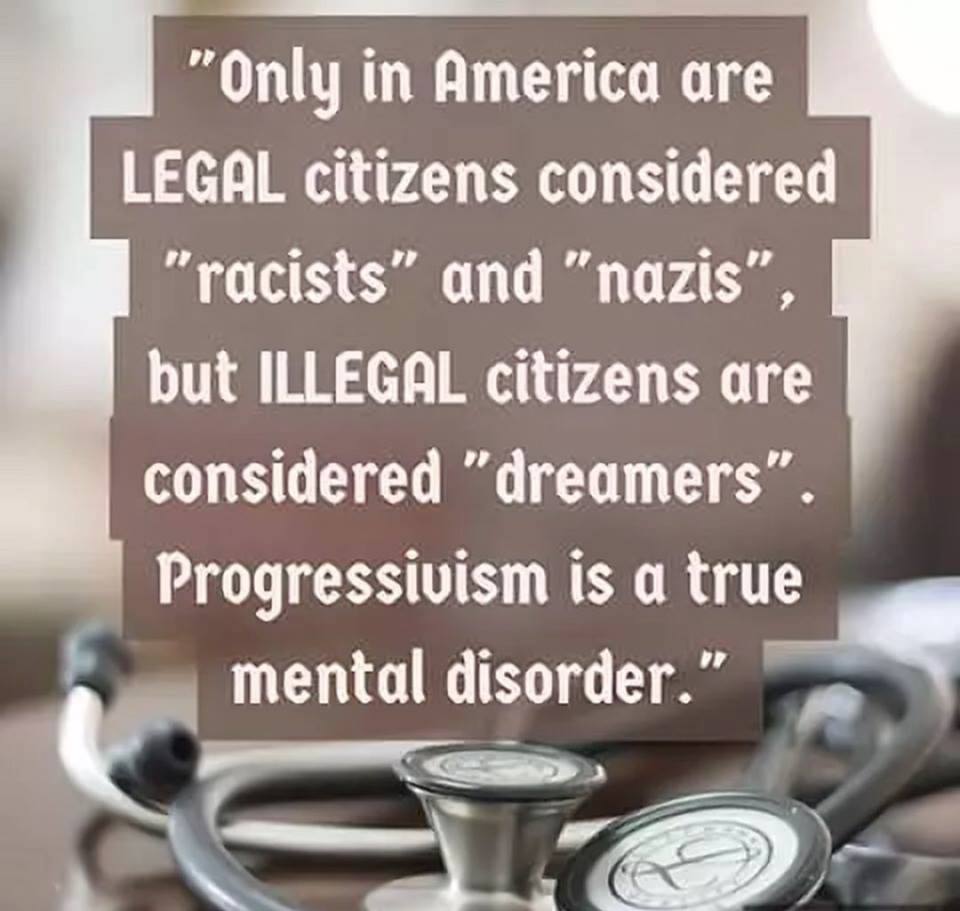 It’s all manipulation. This separates the slow-witted and ignorant and lazy from the rest of us. This is how communism spreads.

Victims of domestic abuse will be “compensated.” I wonder if there will be any vengeful women to cry . . . “domestic abuse” in order to cash in on that! This is wrong-headed, it is appalling that such goofy legislation would be made the law by so many countries. Another reason for Americans to stay away from Europe . . . spend your vacation dollars somewhere else . . . Canada, Australia, New Zealand, Samoa . . . . .

Why would stealing from the taxpayers to compensate a victim of “domestic abuse” be appropriate. Why not install a law that criminalizes the spouse/partner of a domestic abuser, for choosing to live with someone who has abusive tendencies?
I was engaged a bazillion years ago to an abusive man, and I ended the engagement, and got the heck away from him. So, I know from experience that it can be done.

So is asking for a shag OK?

“spend your vacation dollars somewhere else . . . Canada, Australia, New Zealand, Samoa . . . . .”
France is so full of niggers and the place smells like piss.
I hated Paris. The Eiffel tower is so nigger infested. There were 500 of them harassing tourists when I went. After a week of being spat at and yelled at by niggers, I actually started wanting to kill them all.
Never going back. What a shame.

Liberalism is a mental disorder: France and other EU countries criminalize wolf-whistling & asking women for their phone number — Fellowship of the Minds – NZ Conservative Coalition

[…] via Liberalism is a mental disorder: France and other EU countries criminalize wolf-whistling & aski… […]

I’m guessing you have to pass them a note at recess.

True, BUT the form that the note-passing takes MUST be approved beforehand under sharia law. Really. Or have your hand chopped off on Saturday in the Really Big Public Square.

Absolutely. At least the local Soviet or even the Supreme Soviet must approve such dangerous thinking.

“Under Secretary for Gender Equality”? Wow! The EU (read NWO), has “rules” that govern every aspect of gentile life. Don’t you ranchers out there wish your cattle could read?
In case you haven’t noticed, we are moving away from a “get informed and use free will” approach to life. This is very “Jewish”. It is a “law based” vision of utter subservience, enforced by ignorant peer pressure.
This is quite a future they have planned for us. The important question is, are we going to stand for it?

“The important question is, are we going to stand for it?”
Doesn’t look like enough people are. Most Americans are either oblivious, indifferent, numbed, or demoralized. 🙁