Mayor Ted Wheeler, you have a serious problem controlling your streets.

@MrAndyNgo posted this video on Twitter. From his tweets:

“This is the type of street anarchy that routinely happens where I live. Here is video from 6 Oct showing Antifa directing traffic in downtown & threatening people who don’t obey with violence. Mayor @tedwheeler, who really runs this town?”

“And here is video of an elderly man who didn’t heed their street orders — so they chased him down. #Portland”

They threaten violence at motorists.

Someone says a “little whitey” is in the KKK because he won’t listen to their illegal commands.

Antifa thug calls a guy with a license plate from North Carolina the KKK.

All this violence and Portland Police DO NOTHING.

Unbelievable that a progressive city would allow mob rule in their streets. /sarc

The Antifa were identified as domestic terrorists by the Obama administration’s DHS & FBI in April 2016.

When will Trump’s Justice Department and Portland’s pussy-hat law enforcement start enforcing the law and round up these terrorists?

Looks to me like they trying to commit suicide by “car”. I would be hard pressed not to oblige them.

Traffic directors at the street level working for globalist would-be tyrants hiding behind the screen of “Progressives.” Or whatever aka/dba they want to use. They want a response involving a deliberate massive traffic jam they could claim will require major correction from powerful outside sources.

Locals should shoot those “regressive” anarchists with paint balls as they drive by.

Ever notice how the stinking commie-puke fascists only pull this crap in cities and states run by commie-libs?

I wonder why that is.

You would never see these mentally ill “Snowflakes” do this in Oakland, Detroit, LA, etc because they would get run over, shot, beat up, and or robbed, raped etc etc

Dr E. When the next big Earth Quake takes Oregon and Washington into the Sea, let them take California for a trifecta to rid the world of the evil ones so our country can regain our values.

Jim, please don’t wish this. There are many good people in those benighted states, including loyal readers Auntie Lulu (Oregon), Lophatt (Washington), and Lana (Calif).

I live 15 miles to the west of Portland. I have had many prophetic dreams in my life that have come to pass. Twice in the past 20 years I have had dreams of Portland being razed to the ground. In one dream I was floating above the city as I saw a huge earthquake destroy everything. I remember a train sitting on downtown tracks being flung into the air. In the second dream, everything became strangly silent and I saw something that looked like heat waves around me, so I looked east from my window and saw a mushroom… Read more »

So glad that isn’t here if so and I felt threatened I am afraid I would do something stupid like when they reached into the car they would lose a hand. Some one is not going to back down one day and someone will get shot. If my wife or grandchild was in the car it could become fatal for the fool who thinks a stick or rock is what they want to use. I thank God I am not put into this type of situation for as an old man, I will not get hurt any more so the… Read more »

Brian, that was my first thought as well. My second one was, pepper spray. If you feel threatened, you are actually the victim of assault. And you have the right to defend yourself against assault. If someone reaches into your car, they would either draw back only part of their arm, or they would get a shot of pepper spray. The other thought is, why don’t some of these people tell the thugs to take a hike? Just because some idiot stands in the middle of the road and tell me what to do, doesn’t mean that I follow their… Read more »

My inclination is just to shoot ’em. I suppose second best would be a face full of wasp spray followed by a good zapping from a taser. Leave ’em twitching’.

I watched this earlier today. I can’t get over why the cops aren’t there. They are claiming that the cops “don’t want to interfere with the protester’s rights”, but I don’t know where they are getting that. If that happened here I’d ask them if they wanted a hole in their foreheads. You can tell this is more Soros/Brock B.S.. Listen to the big white guy calling the other white guy names. He doesn’t even look like a proper thug. He looks more like another actor they picked up on contract. Ask yourself, where you live, do you think the… Read more »

Remember, when they call you names: 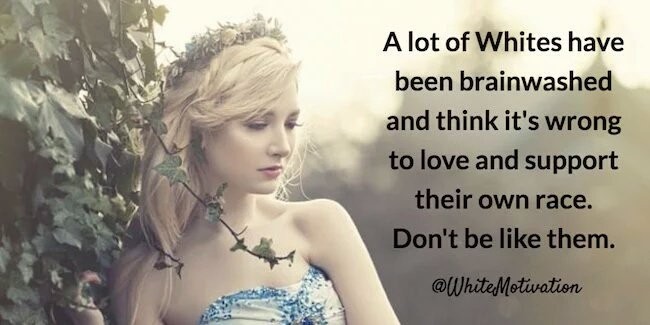 Meanwhile, back in Portland: 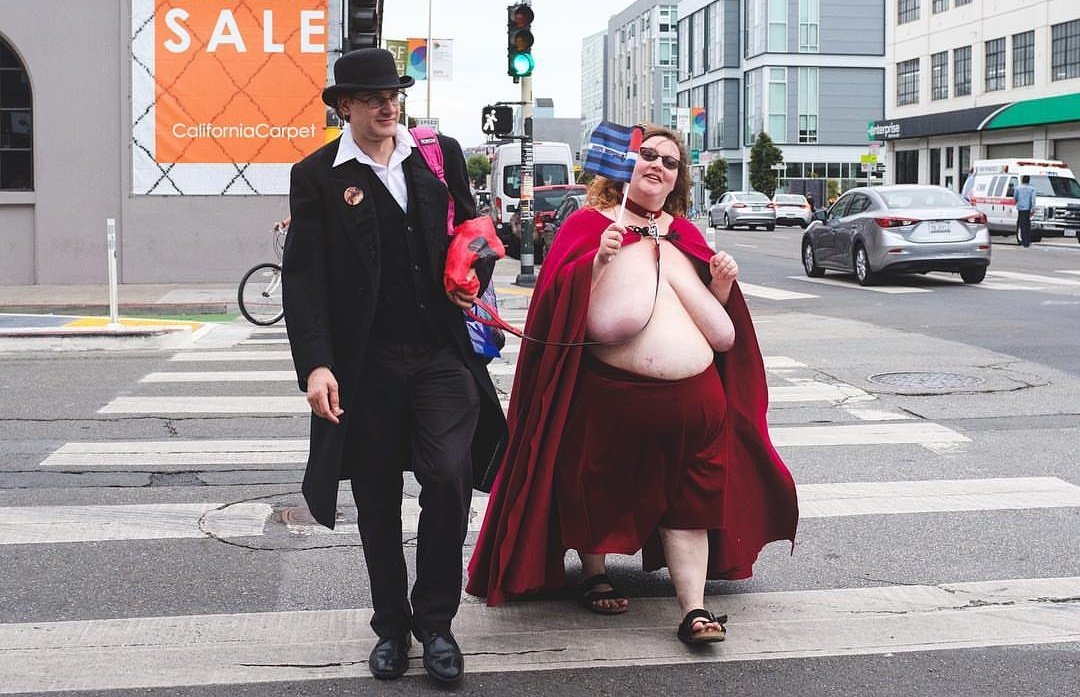 Glad I just bought some eyebleach!

Fuller length video with the commies chasing the old guy (starts at 2:20):
https://www.youtube.com/watch?v=sq-dcJrnGTM

I wish he had a firearm in his car. He’d have been justified in claiming he was in fear for his life .

Yep, that’s what I’m saying. I’ve got a carry license and I’d stick it right in their face and tell them to back off or I’ll ventilate your forehead. Then spray them in the face with wasp spray and zap ’em with the taser.

It is perfectly legal in Oregon to make a right turn on a “red”.

It gets even better! Portland police want to CHARGE the driver with crimes after he escaped the Antifa mob. Oh, and if anyone carrying a gun were to ventilate the anarchists, THEY would be in trouble. Even if they don’t get criminally charged, you can bet your bippy that Antifa would sue the pants off that driver; he’d lose his Lexus and everything he owns…

Well, this morning it appears that they wish to add insult to injury and are thinking of charging the DRIVER of the car that was damaged. Portland has a serious case of FUBAR.