Here’s a sure sign that westerners are simply too affluent and have too much leisure time because if we were otherwise, we’d be working hard to feed ourselves and our families instead of  dreaming up imaginary insults and injustices to fume over.

The latest contrived grievance among feminists about the oppressive “patriarchy” is “gender bias” in names for the human anatomy, more specifically, that men had named the parts of female anatomy like fallopian tubes, hymen, ovaries, uterus and vagina.

Leah Kaminsky calls herself a physician, award-winning novelist based in Australia, and a “holocaust survivor”. In a tedious, meandering essay for BBC Future, June 4, 2018, Kaminsky pontificates:

The truth is, men are all over women’s bodies – dead, white male anatomists, that is. Their names live on eponymously, immortalised like audacious explorers for conquering the geography of the female pelvis as if it were terra nullius.

The gods are engraved on women too. The masculine Greek god of marriage, Hymen, who died on his wedding night, has lent his name to a uniquely female anatomical structure. Hymen is derived from the Greek word ‘hyalos’, or membrane. But it was the father of modern anatomy, Vesalius, who in the 16th Century first used the term specifically for the covering of the vaginal orifice.

When it comes to science and medicine, men (and gods) have left their mark all over the place. They have stamped their names on thousands of creatures, from salmonella bacteria (after US veterinarian Daniel Elmer Salmon, though it was actually his assistant’s discovery) to the endangered grevy zebra (named after a former French president).

After all, until the last century, women were almost excluded from academic medicine. But the continued use of these mostly male eponyms not only reflects the gender bias in our medical knowledge base. It may continue to perpetuate it….

It raises the question of whether our perceptions of the body, and its conditions, are also skewed by gender biases without us realising….

In 2000, social worker Anna Kostztovics was concerned at the lack of fundamental gender equality embedded in her native Swedish language. She pointed out that boys had a non-sexualised word for their genitals – ‘snopp’, a widely-used term roughly equivalent to the English term ‘willy’ – while girls did not. She popularised the use of a new word, ‘snippa’, as the female equivalent.

Since then, Swedish activists have called for English speakers to replace the sexist terms in their own language – such as renaming the ‘hymen’ with the new term ‘vaginal corona’.

It remains to be seen whether these terms will catch on. But perhaps people should be encouraged to create the language they need….

If feminists like Leah Kaminsky had their way, they’ll rename female anatomical parts. But who’s to say the feminists would agree on the new names? It will be the ultimate solipsism, wherein we each has a private language, with our own names for body parts. Humanity will then revert back to the days of the caveman, where we will no longer understand each other, but “communicate” with grunts and howls instead.

Cultural Marxists usually AshkeNazis like Kaminsky. Do they do this in the zio state of Israel? Or just Western White Christian nations they are colonizing and implementing their Kalergi Plan for genocide?

They are only interested in destroying other’s culture. They don’t want their cattle to have cultures. I see she’s another alleged “survivor” (cough!). Wow, there must be MILLIONS of them.

They are ALWAYS interested in tearing down and destroying Western Civilization and all that goes with it. None of these things apply to them of course. We are supposed to feel ashamed for being “white” and not being “survivors”. 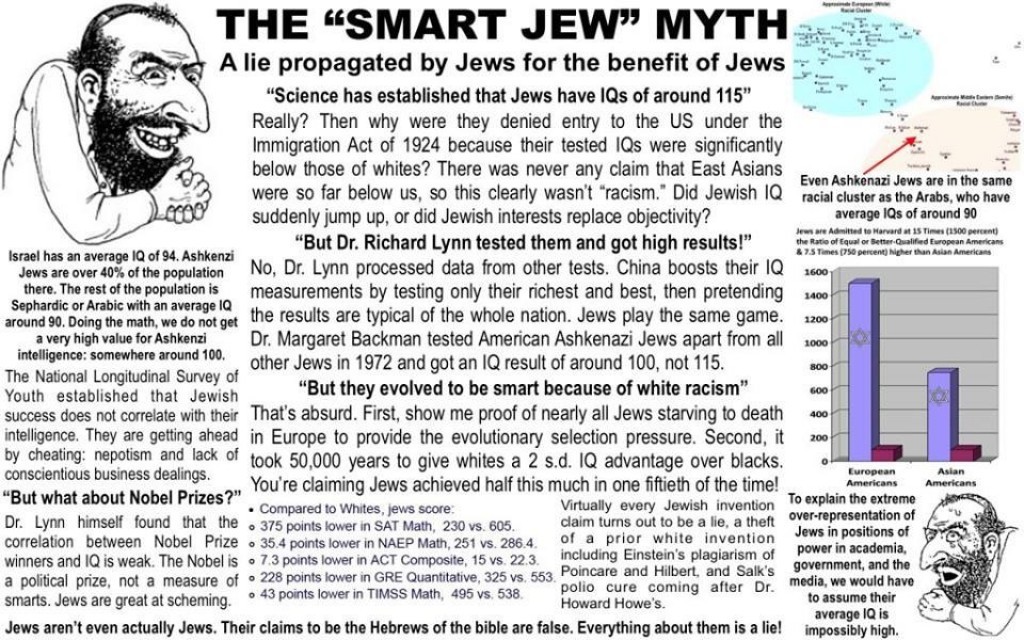 Oh the fun, here are some suggestions just for the femins

These people are insane. It is obvious that they actually WANT a war between the sexes. Anything at all will do to sow discord. Those who get caught up in these mindless arguments are truly troubled souls. By her logic only women should be “allowed” to name female body parts? Maybe men and women should not be “allowed” to talk to one another. It is obvious from the narrative that she hates men. Why? I do not pretend to understand why some women seem to feel this animus and blame men for any feelings of inadequacy or other neurosis. I… Read more »

This woman is NUTS!!!

Why is it that these females conveniently forget who it was that actually built modern western civilization? You know, like our modern highways, and our cities, our indoor plumbing, the electric grid, etc. Not to mention came up with some of the beginnings of scientific achievement? Sorry, feminists, but for the most part, it was white males. Are there many females who have begun to break the so called glass ceiling, and none too soon? Certainly, and that is a great thing. But you can’t change history just because you don’t like it. Well, I guess you can, since the… Read more »

Does seem just another version of that well worn “entitlement mentality”. Every one is entitle to some thing but the ‘white male”. It is the white (caucasian) male that is indebted to the rest of the world.

Funny how the ashkenazi insist they are not ‘white’.

LMAO!! This is so absurd. Women like Dr. Kaminsky JUSTIFY the so-called Patriarchy! She’s WHY “sexist” terms such as “hysterical” were coined for such behavior. She is NOT a good example of the gender.

Leftists: They reek of neuroses. Ironic that as a claimed physician (she?) likely can’t spot it in (her)self.

so many danged nutcases!

Well another hate filled neurotic Jew with nothing better to do than destroy civilization is at it again. When these Jewish women talk about “White patriarchy” it really takes the cake and has to be another instance of projection as the misogyny, repression and control of women in Orthodox Judaism is little better that in Islam. The say the reason for smothering , controlling Jewish mothers is because the children are the only realm Jewish woman were allowed any authority. Those leftie Jews who think they leave their religion behind take its insanity with them. And holocaust survivor?! Was she… Read more »

She thinks her “hymen” should have been called “Chaim”.

Why are these liberal lunatics always so ugly, both inside and out? This is the result of absolute hatred of both God and self. Everything else is a byproduct of that burning hatred.?

Um, we already have alternative names for female body parts.

LOL – I knew most all of them before I hit puberty. 😉