Just a thought: If you can’t figure out how to get a stamp and that’s the only thing that makes it “easier” for you to vote, you probably shouldn’t be voting.
From Seattle Times: King County voters might no longer have to worry about finding stamps for their ballots.
Prepaid postage for the county’s mail-in ballots could happen as soon as the Aug. 7 primary if the King County Metropolitan Council approves a supplemental budget request to fund the change. Adopting the request would cost about $191,000 this year and approximately $250,000 annually, said Julie Wise, King County elections director. The county will not be charged for ballots not mailed. Postage would run 50 cents per piece for the county.
Wise, who has worked for the elections division since 2000, has long wanted to send voters prepaid ballots. One of the first things she and County Executive Dow Constantine discussed after her election as director in 2015 was getting prepaid postage on ballots.
“The first thing he said was, ‘Let’s do prepaid ballots, but first let’s make sure this works, and we don’t negatively impact voters,’” she recalled him saying.
Wise moved cautiously to ensure a prepaid postage system could work. The first test happened last year with three special elections in Maple Valley, Shoreline and Vashon Island. She wanted to see how it worked with the post office, and if it increased voter turnout. Shoreline saw a 10 percent increase in voter turnout from its previous special election, going from 30 percent to 40 percent. Maple Valley went from 31 percent to 37 percent and Vashon Island from 46 percent to 52 percent. (Voter increase in one previous special election does not set a pattern.)
“I’m really excited with what we saw with the post office, but also with voter response,” Wise said.
King County Elections has been trying to make it easier for people to vote since the county adopted mail-ballot voting in 2009. The number of drop boxes, which don’t require postage, increased from 10 to 56. Ballots are provided in Korean, Spanish, Vietnamese and Chinese, and the county is partnering with the Seattle Foundation to educate voters throughout the county and increase turnout.
Turnout fluctuates depending what issues are on the ballot and if it is a presidential election year. In 2016, the last presidential election, 82 percent of registered King County voters cast a ballot. The 2016 primary drew 37 percent. With no presidential election last year, 43 percent voted in King County’s general election and 34 percent in the primary.
King County would be the first county in the state to offer prepaid postage for elections. Kim Wyman, the secretary of state, supports the idea but prefers to see the entire state implement prepaid postage at the same time, so all voters are given the same opportunity, and would want the Legislature to fund it, said Erich Ebel, communications director for the Office of the Secretary of State.
Prepaid postage ballots will be used countywide for the Aug. 7 primary if the County Council approves the budget request before May 3, when ballot printing begins.
DCG

Reblogged this on necltr and commented:
After we march forward into the Marxist/Fascist (it won’t matter which, the Luciferians will be in charge), everyone will vote at no cost. There will be but one candidate, so decisions made by the chipped minds we will be fun.

I would imagine that this has more to do with rigging/stealing elections than making it easier to vote. They’ve probably figured out a scheme to do just that.?

Of course. They’re probably afraid their pictures might turn up a a post office. This way the illegals can just find a box to stick their illegal ballots in. Hell, maybe they can vote ten times or so. They probably pay them per ballot.
I watched a film of that a few years ago in Arizona. One person came in with hundreds of ballots and stuffed the boxes, all on film.
These are the most unethical and immoral apparatchiks we’ve ever had. 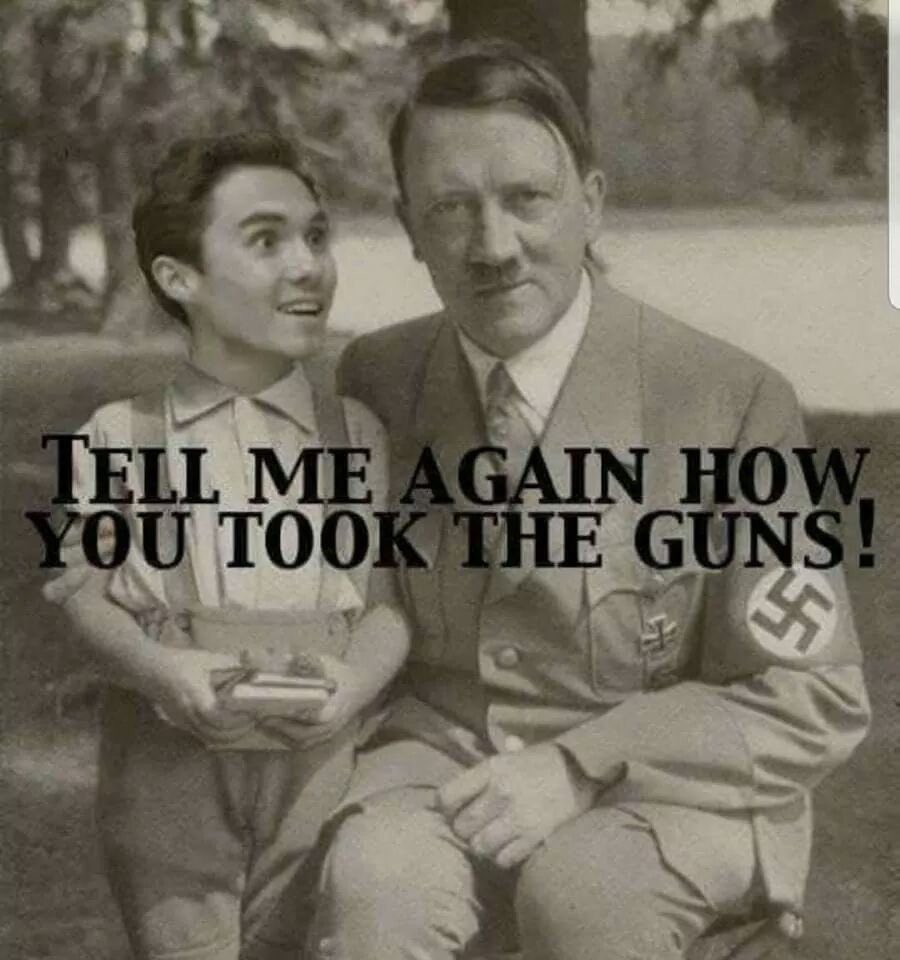 Yep, I think you hit the nail on the head. And something must be done before it’s too late, or the Demwits will steal every election, just like the Judge Roy Moore senate election.

I guess the next thing the lazy voters will want is their selection made for them . So they won’t have to make the effort to pick up a pen or pencil and mark the box .

Maryaha . . . . You are absolutely correct! How do you know that the person who filled out the ballot, is actually the person the ballot was sent to. Oregon has also adopted mail in ballots, this happened quite some time ago. I long for the good old days, when people had to get off their bottom’s and actually go to a poling place, have their ID checked, and vote on an old fashioned paper ballot. All these voting machines are far to easy to rig. At least when paper ballots were counted, there were pole watchers who oversaw… Read more »

“Ballots are provided in Korean, Spanish, Vietnamese and Chinese…” If a voter can’t read English, we still need them to vote! In fact, it’s better that they can’t read about our policies. Duh!

If they are too sorry to buy a stamp, they don’t need to be voting.
What’s next?
Ass-wipers fanning out with rolls of toilet paper?
Wouldn’t surprise me in the least.

I thought mail in ballots were for shut-ins, people out of town, etc… But, what better way to “prove” that Putin (or whomever is running) WON the election…. Plus don’t fret, IT’S ONLY TAX DOLLARS! You know that FREE money..
“Speaking the truth in times of universal deceit is a revolutionary act.” Geo. Orwell

It depends on where you live. We have them here and I use them. You only get one ballot mailed and (supposedly) they compare your name against the register. In theory you can’t vote twice. If you go in person they check the register to find your name. They are so busy manipulating these things that its a national embarrassment. Nothing should be more carefully handled than elections. They should be all volunteer and carefully watched. We DEFINITELY need voter ID. These recent moves to register drivers are an outrage. They have been caught many times paying illegals to vote.… Read more »

Why don’t they just create a website and take the vote over the internet….

We have postage paid envelopes that go out with ABSENTEE ballots. We don’t really have voting where regular ballots are sent in. And no so called early voting. You have to have 1 of about 19 reasons for not being able to vote on election day. Most of the reasons such as Work, travel, Military duty, college, medical problems, etc, require some sort of documentation. That being said, how closely the rules are followed may affect the number of approvals. The envelopes are opened, ballots confirmed as legit, and fed into a ballot scanner. It takes 6 people 8 or… Read more »

Yet another way to steal an election.