Kim Jong Un who reappeared in public is a body double

North Korea’s porky-pig “rocket man” dictator Kim Jong Un, 36, had not been seen  since April 11. Most notable was his absence from the much-ballyhooed 88th anniversary of the birth of the Korean People’s Revolutionary Army on April 25. All of which led to rumors that he was either in a coma or dead.

On May 1, 2020, however, Kim made his first public appearance in 20 days, at a morning ceremony for the completion of a fertilizer plant in Suncheon, South Pyongan Province.

North Korea’s official Korean Central News Agency said Kim attended the ceremony with other senior officials, including his sister, Kim Yo-jong, who many analysts predicted would take over if her brother is suddenly unable to rule. (New York Post)

But was that really Kim Jong Un?

Below are side-by-side pics of the real Kim Jong Un (left column) and the man who appeared at the fertilizer plant on May 1, 2020 (right column), whom we’ll call Fertilizer Kim.

Not only does Fertilizer Kim look noticeably older than Real Kim, Fertilizer Kim’s front teeth look very different than those of Real Kim.

When I saw it on TV over the weekend that was my first impression; that they did not look exactly alike and the latter was a body double kind of like Hillary and her double. There are always differences that the eye can pick up. In fact the Putin we have now is not the original Putin, and it is very obvious, I can’t believe no one said a thing about it. The original Putin had to have been murdered. He had disappeared for about 12 days and there were rumors he had had plastic surgery, but the new Putin… Read more »

Lana, I had not heard about a new Putin! Yikes!

Yes, think if the implications! Was he assassinated by the Kremlin or by CIA? Who knows, but if you look at the photos it is clear. The real Putin had the coldest steely eyes going and he rarely smiled. He had dark circles under his eyes and a bony slightly flattened and squared off face and skull, whereas the new Putin looks cherubic in comparison…very round face and skull, smiling a lot, and even crying openly at a ceremony once. That was when I new for sure. Not only they look different, they have different personalities, though the new one… Read more »

Lana, I trust a woman to see something like that, that I would just not notice, or even be able to see. It’ll be interesting to see now if anyone else picks up on your comment about Putin.

Check out the articles I posted above and see if you can tell. Again I apologize as these are not the best. All the videos and articles where they showed side by side photos seem to have been scrubbed. There were some really good ones in Russian too. I don’t know if I would attribute my noticing to my femininity so much as my make up and my abilities. I am an artist and I have painted and drawn faces so I notice size, angles, etc. I am also into human psychology as well, so I notice character, mannerisms, and… Read more »

That was my first thought, too. Wasn’t him.

Reminds me of Fertilizer Hillary after her swoon at the 911 memorial service. Good sleuthing, Dr. Eowyn.

But Hillary has always been fertilizer. The real stinky kind that comes from Bulls, Chickens and Turkeys.

The difference between those fertilizers and Hilary is, the former is useful.

Believe it–Fertilizer Hillary is a useful idiot for the forces operating behind the scenes.

Also has deep @ 2+” smile crease on his rt cheek, from just under outer edge of his rt eye, ext to almost mid-cheek.

The nose is different too.

Its the truth! Its HRC!

Ok, I won’t make a ‘racist’ comment here….hee hee!
I heard that his body double was going to propose marriage to Hilary Clinton’s body double. 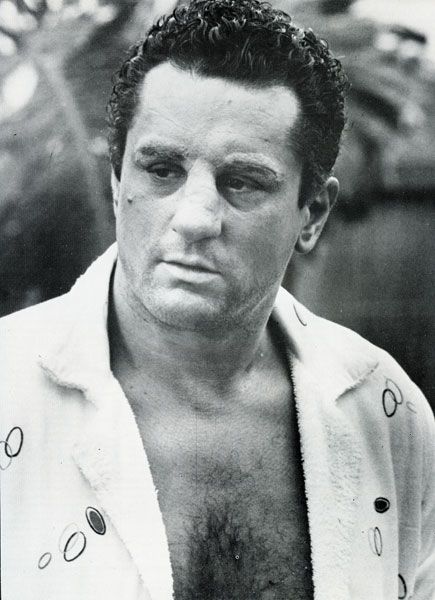 You can tell by the teeth alone they are two different people.

All politics is a sort of theater. With the Hermit Kingdom, it is especially bad theater. The leaders there don’t care what their people think of a doppleganger; They only care about the dissonance of the American public—or our own intelligence agencies.

In the meantime, tyranny marches on….

Kim literally hit 13 holes in one on his first ever round of golf, and only American propaganda would deny that.

Now the differences in the teeth have been pointed out, poor Fertilizer Kim will be getting some involuntary dental work done. I hope they use an anesthetic.

Always check the ears. That is the only part of the human face that cannot be changed. Immigration and passport photos always have to show the ear for this reason.

Absolutely right–“Fertilizer Kim” is NOT the same person as the original Kim. I saw the mentioned differences even before I read about them here. The dentition is more telling than anything but “Fertilizer Kim” has obvious signs of aging (wrinkles and is there a bit of gray at the temples?) that shouldn’t be there at 36 and weren’t there in pix from just a few months ago. So, do you think the globalist oligarchs took out Kim and Putin because they were threats? Putin was an obvious threat because he was a nationalist all the way–determined to defend “mother Russia”… Read more »

Glad to see Jake from “Two and 1/2 Men” is working again.

Lol the side-by-side of Kim looks like me pre quarantine vs post quarantine 😉
But I agree- immediately I thought something was off about him.