Congressional Resolutions (HRes 257, SR 118) will sic law enforcement on you for 'hating' Muslims, Jews, or blacks

There are two bi-partisan resolutions in Congress, House Resolution 257 and Senate Resolution 118, which mean to trigger a law enforcement “investigation” if you are deemed to “hate” Muslims or Jews or blacks.

H.Res. 257 is called “Condemning hate crime and any other form of racism, religious or ethnic bias, discrimination, incitement to violence, or animus targeting a minority in the United States”.

H.Res. 257’s companion in the U.S. Senate is Senate Resolution 118, which was introduced by Democrat Kamala Harris (CA) on April 5, 2017, when it was unanimously approved by the Senate. SR 118’s four co-sponsors are:

HRes. 257 is sponsored by Republican Rep. Barbara Comstock (VA), who introduced the resolution in the House on April 6, 2017. On April 21, HRes. 257 was referred to the Subcommittee on Crime, Terrorism, Homeland Security, and Investigations.

Below is the text of House Resolution 257 in its entirety. I supplied the bold red and pink emphasis.

Condemning hate crime and any other form of racism, religious or ethnic bias, discrimination, incitement to violence, or animus targeting a minority in the United States.

Whereas, in the past several years, violent crimes, threats of violence, and other incidents of hate-motivated targeting of religious, racial, and ethnic minorities have increased across the United States;

Whereas, in 2015, anti-Semitic incidents increased in the United States for the second straight year, according to the Anti-Defamation League’s 2015 Audit of Anti-Semitic Incidents, which describes trends such as the tripling of assaults targeting Jews since 2012 and the rise of online harassment and hate speech directed at Jewish journalists and individuals through social media;

Whereas, in 2015, anti-Semitic incidents at institutions of higher education nearly doubled compared to the number of those incidents in 2014, and during the 2016–2017 school year there has been an increase in White supremacist activity on college campuses across the United States, according to the Anti-Defamation League;

Whereas, in 2015, among single-bias hate crime incidents in the United States, 59.2 percent of victims were targeted due to racial, ethnic, or ancestry bias, and among those victims, 52.2 percent were victims of crimes motivated by their offenders’ anti-Black or anti-African-American bias, according to the Federal Bureau of Investigation;

Whereas, in 2017, there have been more than 100 reported bomb threats against Jewish community centers, Jewish day schools, and other Jewish organizations and institutions in more than 38 States;

Whereas, in 2017, there has been harassment and hate-based violence against individuals who are perceived to be Muslim, including members of South Asian communities in the United States, and Hindu and Sikh Americans have been the target of hate-based violence targeting religious minorities; and

Whereas, on February 28, 2017, President Donald Trump, before a joint session of Congress, acknowledged threats targeting Jewish community centers and the vandalism of Jewish cemeteries, and stated that “we are a country that stands united in condemning hate and evil in all of its very ugly forms”: Now, therefore, be it

Resolved, that the House of Representatives—

(1) affirms that the United States stands united in condemning hate and evil in all forms;

(2) rejects hate-motivated crime as an attack on the fabric of the society of the United States and the ideals of pluralism and respect;

(3) condemns hate crime and any other form of racism, religious or ethnic bias, discrimination, incitement to violence, or animus targeting a minority in the United States;

(A) to expeditiously investigate all credible reports of hate crimes and incidents and threats against minorities in the United States; and

(5) encourages the Department of Justice and other Federal agencies—

(A) to work to improve the reporting of hate crimes; and

(B) to emphasize the importance of the agencies’ collection and reporting of data pursuant to Federal law;

(7) calls on the executive branch—

(A) to offer Federal assistance that may be available for victims of hate crimes; and

(B) to enhance security measures and improve preparedness for religious institutions, places of worship, and other institutions that have been targeted because of the affiliation of the institutions with any particular religious, racial, or ethnic minority in the United States.

(1) Although HRes 257 (and SR 118, which is already unanimously approved by the Senate) says “Condemning hate crime and any other form of racism, religious or ethnic bias, discrimination, incitement to violence, or animus targeting a minority in the United States,” only Muslims and Jews are mentioned as  “religious” targets, and blacks or African-Americans as the “racial” targets. No mention of Christians or whites as being even potential targets of religious or racial “bias, discrimination, incitement to violence, or animus”.

(2) The vagueness and ambiguity of important words, such as “hate crime”, “incitement to violence”, “bias”, “threats”, and especially “animus”. The Cambridge English Dictionary defines “animus” as “a feeling of hate or anger towards someone or something”. A feeling is an in-dwelling emotion, in contrast to “hate crime” and “incitement to violence”, which are outward behaviors of speech and/or action. That means HRes 257 and SR 118 seek to make feelings (of hate or anger toward Muslims, Jews, or blacks) into thought crimes.

Then there is the important matter of how “animus” — having a feeling of hate or anger — is detected and determined. Is simply criticizing Muslims, Jews, or blacks “animus”?

Contact your reps in the House of Representatives and tell them you oppose HRes 257, which, under no circumstances should be approved!

what about threats against white people? the only one that’s not there.

European Jewish Congress: Bible should contain warnings about antisemitic passages; governments must fund fight against antisemitism - Fellowship Of The Minds

We discussed a version of this yesterday. We were talking about Toni’s observation on “pain” being subjective or a “belief”. Here we have “crime” described as synonymous with “hate” or “animus”. So, while it may not be desirable, hate and/or animus is now “elevated” to the level of “crime”? I’m fond of saying that prejudice and discrimination are not the same things. The same applies here. Whatever someone feels, believes, assumes, has be taught, whatever; they have an absolute right to that belief. We are free to think whatever we like about it based on whatever information and method used… Read more » 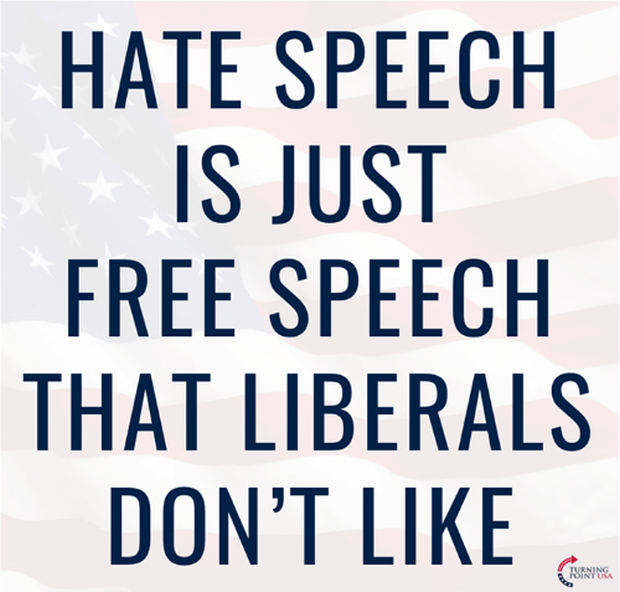 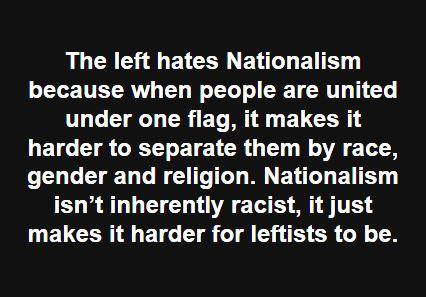 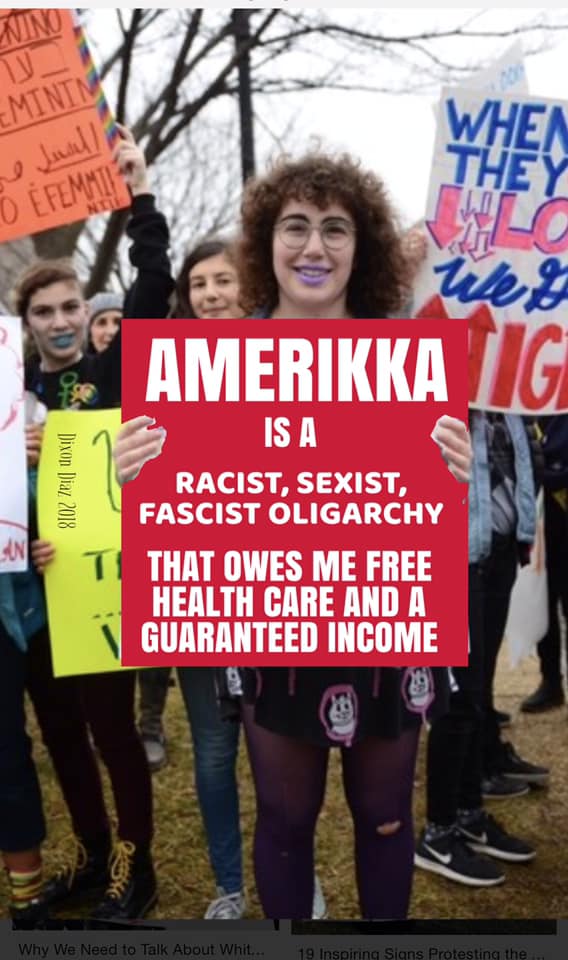 Prominent Jews: ‘We don’t believe in nation-state boundaries’ ‘Our god is Lucifer’ | Fellowship Of The Minds

[…] Worse than being labeled as “anti-Semitic,” in Europe it is against the law to be a “holocaust denier”. In the United States, too, being “anti-Semitic” will get you in trouble with the law. See “Congressional Resolutions (HRes 257, SR 118) will sic law enforcement on you for ‘hating’ Muslim…“. […]