Thanks to the blog USAHitman, we have pictures from the London Olympics’ closing ceremony which NBC and the U.S. media hid from you. (H/t FOTM’s Maziel)

At a minimum, the Batman, James Holmes, and Sikh Temple “skits” are deeply offensive to American — and human — sensibilities. At a maximum, the closing ceremony is suggestive of some sick occultic paean and sacrifice to the Illuminati.

You be the judge!

Batman and Robin! What fun! But it’s also an obvious reference to the July 20, 2012, midnight screening of the 3rd Batman movie, “Dark Knight Rises,” in which accused shooter James E. Holmes killed 12 and injured 58: 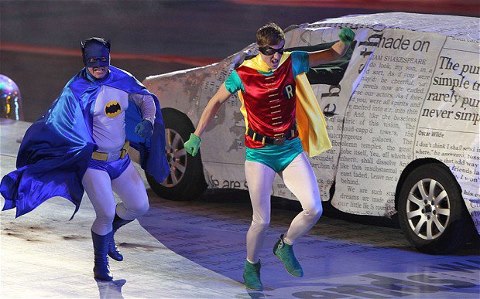 This skit is an unmistakeable reference to mass murderer James E. Holmes who had dyed his hair red: 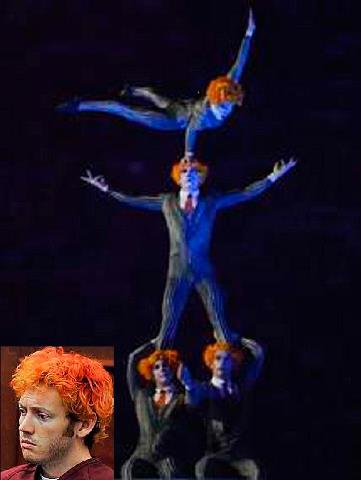 This performance is a “wink wink” reference to the August 5, 2012, shooting at the Sikh Temple of Wisconsin, in which former U.S. Army psy-op Wade Michael Page killed 6, then turned the gun on himself: 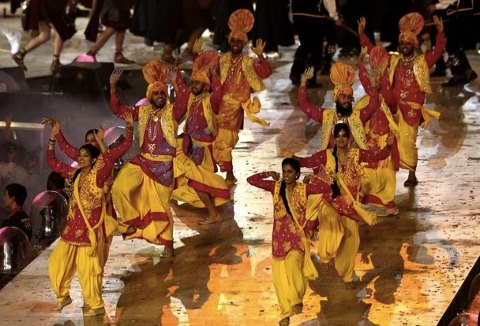 Illuminati symbolism at the closing ceremony: 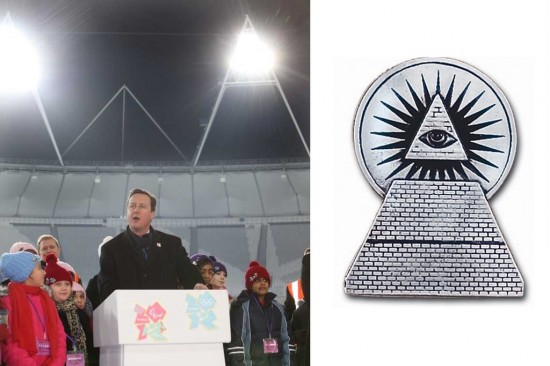 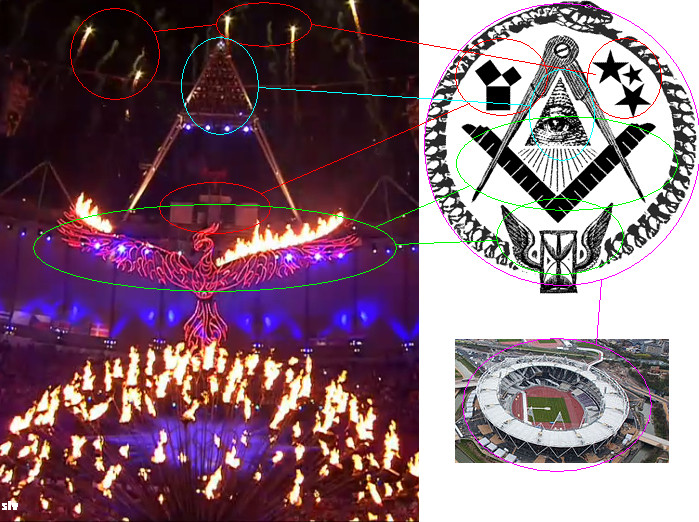 Then, they had British DJ Fatboy Slim perform on top of a giant octopus, another Illuminati symbol (h/t PMB):

What do the Batman “Dark Knight” and Sikh Temple massacres, Illuminati and Freemasonry symbols have to do with sports and athletes?

The occultists are no longer content to be hidden and subtle, but more and more are out in the open and in-your-face. Do you remember Madonna’s satanic performance at the Superbowl?