According to The Gospel of Matthew 27:50-52, an earthquake shook Jerusalem when Jesus died, crucified on the cross on Golgotha:

“But Jesus cried out again in a loud voice, and gave up his spirit. And behold, the veil of the sanctuary was torn in two from top to bottom. The earth quaked, rocks were split, tombs were opened….”

Using that earthquake as a clue, a team of geologists believe they have pinpointed the date and year of Jesus’ crucifixion.

Jennifer Viegas reports for Discovery News, May 24, 2012, that geologist Jefferson Williams of Supersonic Geophysical and colleagues Markus Schwab and Achim Brauer of the German Research Center for Geosciences studied three cores from the beach of the Ein Gedi Spa adjacent to the Dead Sea, which is located 13 miles from Jerusalem, in order to analyze earthquake activity in the region.

Varves, which are annual layers of deposition in the sediments, reveal that at least two major earthquakes affected the core: a widespread earthquake in 31 B.C. and an early first century seismic event that happened sometime between 26 A.D. and 36 A.D.

The latter period occurred during “the years when Pontius Pilate was procurator of Judea and when the earthquake of the Gospel of Matthew is historically constrained,” Williams said. “The day and date of the crucifixion (Good Friday) are known with a fair degree of precision,” but the year has been in question.

In terms of textual clues to the date of the crucifixion, Williams quoted a Nature paper authored by Colin Humphreys and Graeme Waddington. Williams summarized their work as follows:

When data about the Jewish calendar and astronomical calculations are factored in, a handful of possible dates result, with Friday April 3, 33 A.D. being the best match, according to the researchers.

Thus, the researchers conclude, as described in the New Testament, Jesus was most likely crucified on Friday April 3, 33 A.D. The report of the team’s investigation is published in the journal International Geology Review.

Williams has begun studying yet another possible natural happening associated with the crucifixion – darkness.

Three of the four canonical gospels report darkness from noon to 3 PM after the crucifixion. Such darkness could have been caused by a dust storm. So Williams is investigating if there are dust storm deposits in the sediments coincident with the early first century Jerusalem region earthquake.

We are living in exciting times. As with the Shroud of Turin, Oviedo Cloth, and the Star of Bethlehem, more and more, science is confirming Christianity’s accounts of the life, death and resurrection of Jesus Christ.

It’s curious that the numerals are exactly one-half if

Great observation, Joseph, about the 3-33 being half of the Anti-Christ’s 666 in St. John’s Book of Revelation.

I don’t know about their spell checker, whatever they use, as I’ve had a quite a few problems with it. It has a mind of its own, and will do what it thinks is best even if it should cut me off!

“Your spelling are belong to us, comrade”.

Hmmmmmmmm! Do you think there’s a connection? 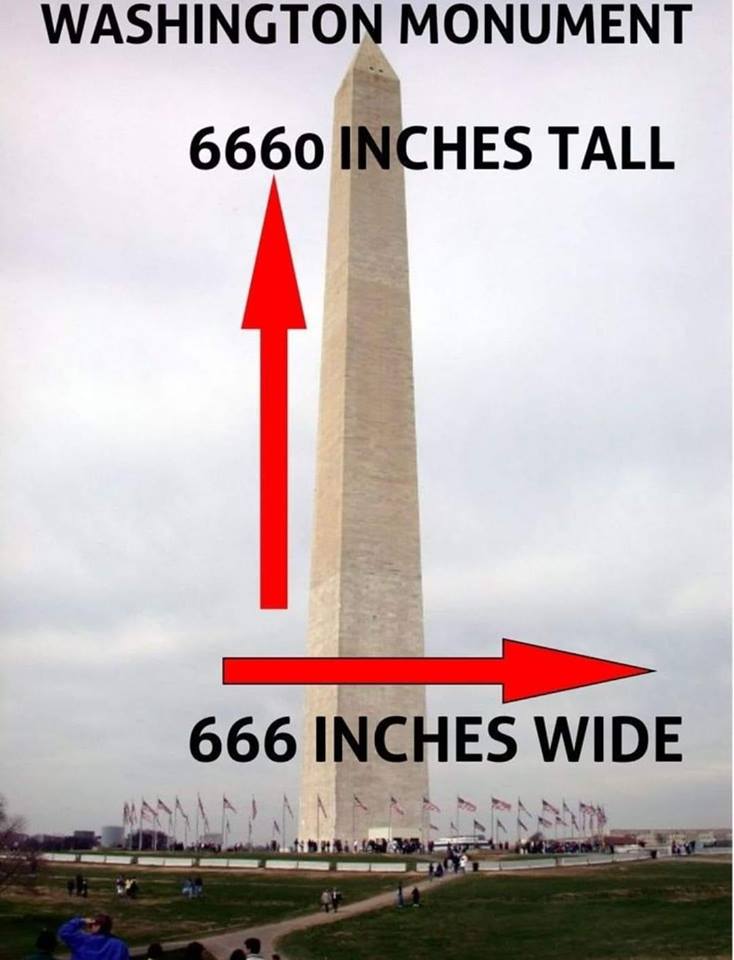