Total depravity and failure to realize what awaits them in eternity.

Incredible, just incredible . . . . although, not a true event,would you not think of who you are, and that you owe a huge debt of gratitude to He Who Made You? .No, instead they fall off the world, and participate in an act that may well be said to be an act that shows just who he serves.
This certainly shows that Satan is alive and well in many peoples minds.
Great article . . . it just shows how very ignorant some folks are!

What else is new? Pornography rules, anything goes because family values are gone, religion has been corrupted, aberration is accepted, trust has been lost and humanity is rapidly decaying, it won’t stop until self destruction. 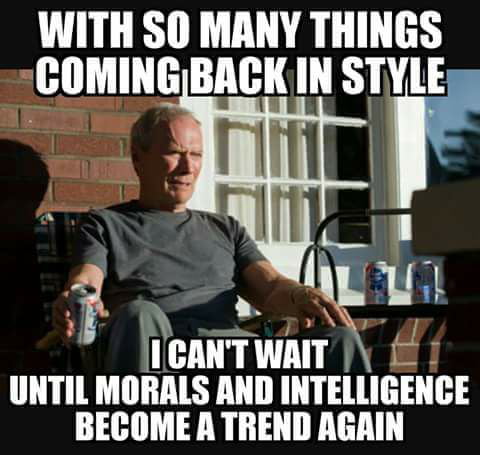 Terrible commentary on humanity in general: Rather than think about where they’d be spending eternity, they would prefer to remember the best sex they ever had (or didn’t have) and enter eternity with that.
Antoon and Tassillo are dirtbags and they may know that, but they know, at least, that they are rich dirtbags. And yet, they put no gun to anyone’s head to watch it.
Oh what one little false alarm can do.

Forgive my crudeness, but I will try to state this as delicateliy as I can: I guess that when that poor gov’t dude’s hand was on the alarm button, we know where the hands of many Hawaiians were for the following 38 minutes. Hmmm…These reactions aren’t even CLOSE to our American response from residents and military in the first 38 minutes of the Pearl Harbor attack upon the USA. Don’t know about you, but, I’m pretty much feeling very vulnerable, very suspicious of what measures the USA can “bring up” against a foreign attack to protect us.

Calgirl, thankfully this was a State alarm screw up. The State alarm sirens did NOT go off. This screw up went out to people with their phone alerts. We still have a great Federal defense system looking out for us. Look up Seabased Radar X system and you can see what is floating around to detect a missle 4″ up to thousands of miles away and our cruisers and destroyers equipped to take missiles down and evaporate them. I still have faith in our military. Sadly, much damage was done to the military under Obama. The number of decorated officers… Read more »

lophatt
Reply to  the postman

I believe it is an “Arab” name. I think it is based on a Semitic language. Now, “Marmorstein” isn’t Irish, I think. 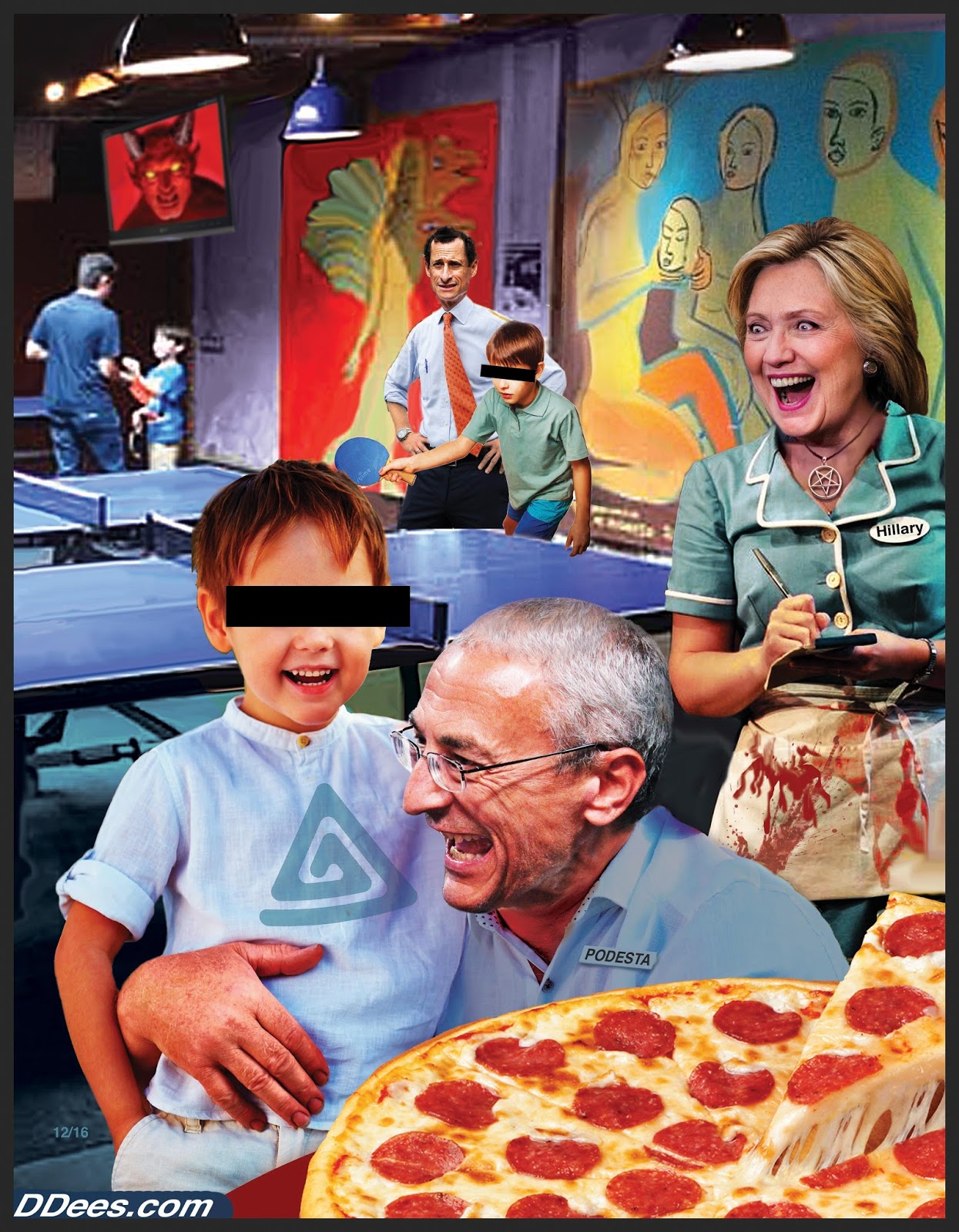