From The College Fix: A recent assignment given at a Georgia middle school shows that last weekend’s March for Our Lives and the walkouts which preceded them are not exactly all “student-led.”
According to Georgia’s teaching standards, seventh graders are supposed to be learning about Asia, Africa and the Middle East in their social studies class, but according to Blue Lives Matter teacher Corey Sanders decided to assign the following to his Hampton Middle School class:
You are trying to persuade lawmakers to have stricter gun laws to help prevent another school shooting from taking place.
For this assignment, you are writing a letter to the lawmakers of the United States. The purpose of this letter is to pressure lawmakers to have stricter gun laws in the United States. Your letter should contain at least five complete sentences. Make sure that you use proper grammatical skills when writing your letter.
Upon seeing his son’s homework, police officer William Lee said “No, you’re not doing that assignment” and proceeded to email teacher Sanders to inform him of just that.
The teacher wrote back to Lee and told him that it was fine, and that he wouldn’t mark off his son for not turning it in, he said.
“The first thing I wondered was what was their intent with these letters,” Lee said. “Were they planning to mail them?”
“And then I’d like to know how this fits into my son’s actual curriculum […] Lee said. “There’s nothing in the course curriculum about gun control.”
Lee said that a number of other parents of his son’s classmates expressed concern about the assignment; however, they hadn’t found out about it until after their children had completed it and turned it in.
“Where are these letters now?” Lee asked.
“Why are they giving this as an assignment? It has nothing to do with the curriculum that they’re supposed to be following,” the angry father said.
Lee said this isn’t the first instance of a teacher with an agenda at Hampton. He noted that a sixth grade teacher recently was recorded calling President Trump a racist and referencing Rodney King (the 1992 Los Angeles riots).
Blue Lives Matter did not receive responses to inquiries from Sanders, the Hampton principal, nor from the district superintendent.
Read the whole story here at Blue Lives Matter.
h/t Weasel Zippers
DCG

This is indoctrination, not education.

Thank you for this article, DCG. This school’s assignment out to be a prosecutable offense.

Yes,…let’s further convince our legislators that they are free to ignore our Constitution, via. our brainwashed future generation.

Reblogged this on kommonsentsjane and commented:
Reblogged on kommonsentsjane/blogkommonsents.
It is time for the parents to hold the school board responsible for the brain washing by filing a lawsuit against them and the Union who are forcing this on our teachers by their agenda.. We have to call this out because it is damaging our future leaders in this country. They are teach “social justice” not the three R’s.
kommonsentsjane

I just hope there was a parent with a smart-aleck sense of humor, and told the child to write something like:
“Hold a gun with 2 hands for better gun control.”
And repeat 4 times.
And then sign it himself saying it was his idea so the child wouldn’t get in trouble, along with a promise (not a threat) if the child received some form of discipline or bad grade, to make the letter & assignment go viral, up to and including lawsuits.

Ha, ha! “Don’t hold your pistol like your favorite rap star. If you cant a gun it throws your targeting off. Keep both eyes open. This should help your “control”.
Benny Franklin

The It Takes a Village Folk who think OUR children should be wards of the state with teachers paid with OUR money have the beginning of consequences as described above to deal with. As Orwell wrote, you will have a jackboot in your face. Forever.

My niece got extra credit in one of her college classes for picketing in opposition to Prop 8 (CA proposition to keep marriage between a man and a woman).
I only found out because of a picture I saw that had been posted to Facebook; when I asked my sister about it, she told me that her daughter (my niece) didn’t even know what Prop 8 was exactly, just that it was “hateful”. (Insert huge eyeroll)

There was a time (and I know because I lived through it) where soliciting students to do these political things would have gotten people into serious trouble.
These commies have no shame, absolutely none. They have no faith and no morals. They just want to help their owners control the rest of us for fun and valuable prizes.

The principal’s name is Purvis Jackson and his email address is: Purvis.jackson@henry.k12.ga.us I already gave him a piece of my mind. I suggest you do too.

Dear Congressman: I’ve been assigned to write You a letter about gun control. My parents are law abiding citizens, dad owns a gun, so I beg You please, defend our Constitution and fight for our rights to keep the Second Amendment, so if you do that, my dad and my Mom will vote for you to stay in office, Mom owns a rifle. Thank You, Johnny Smith and Wesson

I am sure that school is not in Kennesaw.

And these are the people we have trusted to educate our children?

Well, I went to (private) middle school here in Georgia, but had I been given this assignment, which was very unlikely given the number of guys that had their rifles on gun racks in their trucks, this is the letter I would have written:
Dear congress critter ______________;
I hope the next time you go to the shooting range you will employ a firm, two-handed grip in order to increase your chances of hitting that at which you are aiming.
Happy shooting.
Sincerely,
David ___________

If people want to avert another school shooting they better train Teachers to address bullying and get depressed kids help…..

Here’s a gun control video with some interesting responses:
https://www.youtube.com/watch?v=p4j7tYihvJM
Useful to forward to the uninformed

Reblogged this on On the Patio and commented:
As usual “teachers” decide they will use their captive audience of students to “educate”them on the teachers agenda. Want to know how the system got so twisted? So do I! Teachers need to teach the students to be functional not political. 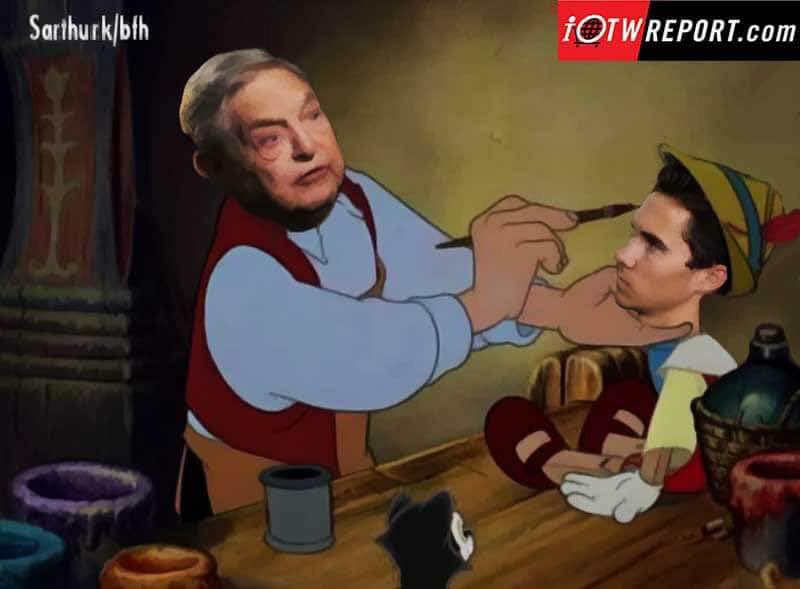 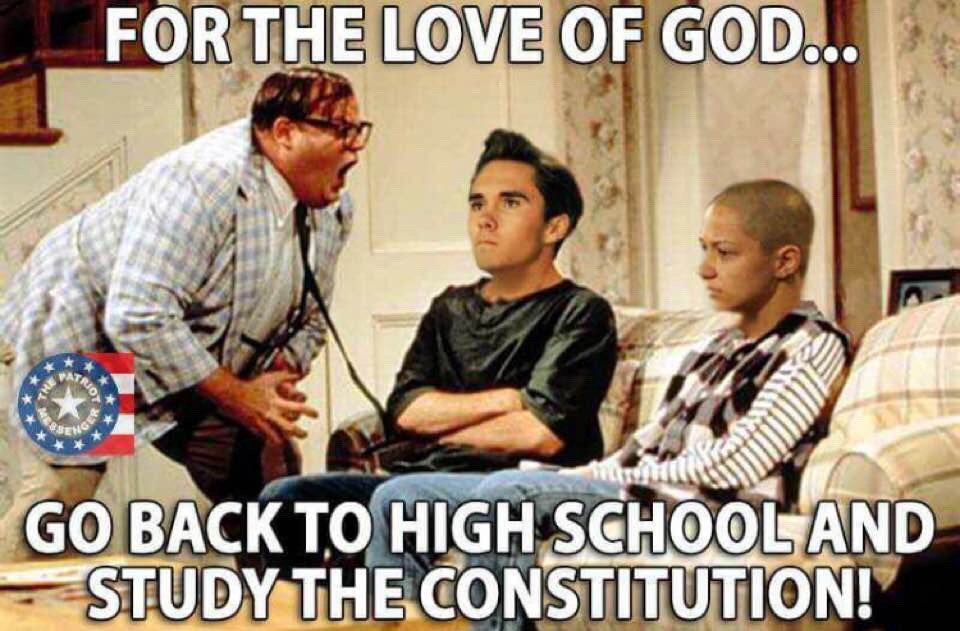 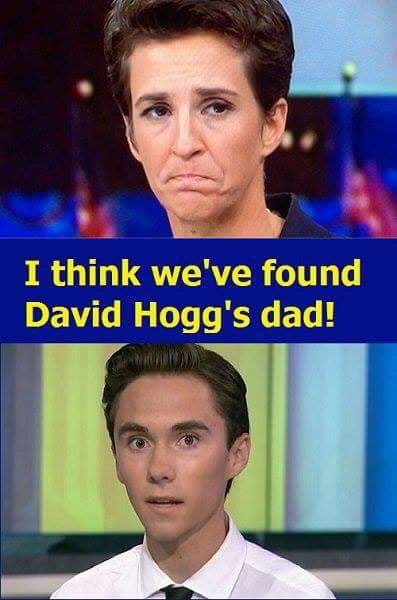