By now, no doubt you are aware of speculations that the novel Wuhan coronavirus (or SARS2) is not a natural phenomenon, but rather a product of bioengineering, contrived in some diabolical laboratory.

See FOTM‘s Deplorable Patriot’s “Is Covid-19 man made and released from a Wuhan lab? Evidence of genome editing”.

Bolstering that claim is the curious fact that the Wuhan virus is unlike other  corona flu viruses in significant ways, including the Wuhan having its most deadly effects on the elderly instead of the young.

Some say that the Wuhan virus might have been bioengineered by China to damage President Trump and the United States. As an example, Kelleigh Nelson wrote in a March 2, 2020 article for News With Views:

Trump’s trade demands and tariffs literally brought Red China’s economy to its knees. Perhaps the Covid-19 virus was turned loose to bring the rest of the world’s economies to the same level.  Since Trump took office, America’s economy has been booming, but both Red China and America’s socialist democrats would love to see us suffer a recession. This raging virus has already destroyed $3.8 trillion in stock market value. The Chinese have set a trap for Trump as Cliff Kincaid reported and it’s ugly.

All of which reminded me of a post I’d written for another, long since inactive blog nearly 5 years ago in May 2015, citing a military-aviation website Deagel.com‘s forecast that in 2025, the United States would be economically ruined and massively depopulated. Five years ago, that contention seemed preposterous and inconceivable. In light of the Wuhan virus’ continuing devastation of the U.S. and global economy, Deagel.com‘s forecast deserves a revisit.

Below is my May 2015 post in its entirety, followed by Deagel.com‘s updated revised forecast.

Deagel.com, a military equipment and civil aviation guide website, is causing a buzz on the Internet for its original dire forecast that in a mere 10 years, by the year 2025, the United States would be unrecognizable, a shadow of its former self. Specifically, the U.S.‘s:

What is Deagel.com? Wikipedia does not have an entry on Deagel.com. This is what the precious metals website Silver Doctors says about Deagel.com: 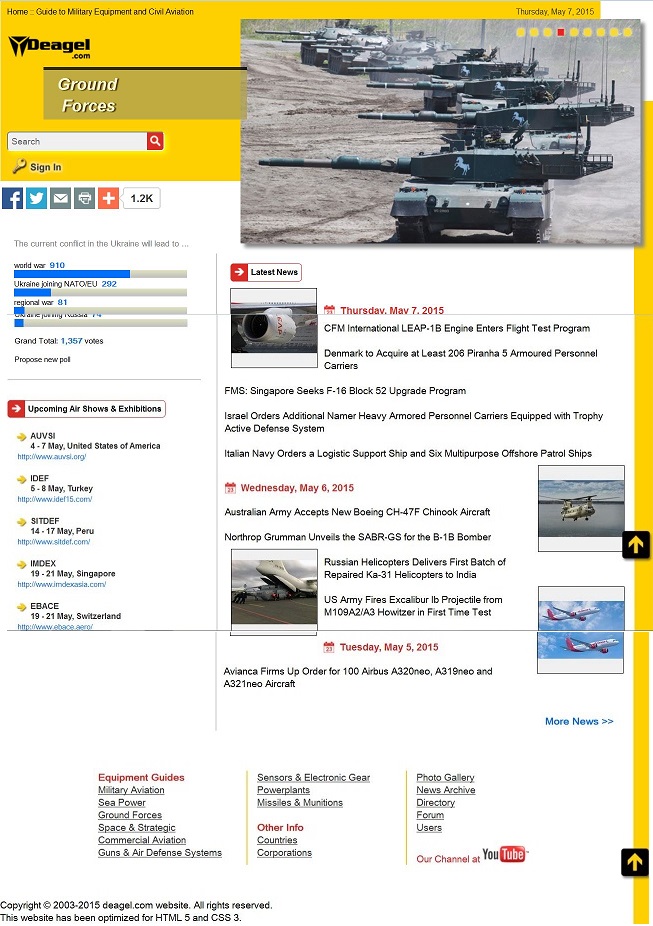 In a statement about its forecast, Deagel.com claims that:

Here’s Deagel.com‘s statement in its entirety:

The United States isn’t the only country for which Deagel.com has a dire forecast. Here are some other countries that will experience drastic population losses:

Countries that will increase in population include:

Silver Doctors writes: “I leave it up to the reader to decide whether or not this is a legitimate forecast from a legitimate organization. […] But, having said that, I have 100% conviction that the U.S. is heading toward a devastating financial and economic collapse that will trigger massive social upheaval and civil unrest. What just happened in Baltimore is small taste of what that will look like.”

Here are my critique and analysis:

I guess this is the Kalergi Plan put into motion. Why are only WHITE European based cultural countries supposed to be depopulated when we have the best medical systems unless supposed pandemics are designed to hit mostly genetically White people?

Does this mean we should we all move to Chile or Argentina?

Unless you’re very rich, they probably won’t let you in.

And if you are rich and American and haven’t lived there your whole life, you are a plum target no matter how much fortification and security you can afford in your adopted country, where local loyalties will never be to you. // Also, Pompeo has now told all U.S. citizens currently abroad to return to U.S. soil at once–and it is unlikely that the deepest and true reason is that commercial airline flights connecting to the U.S. could be shut down for coronavirus-related reasons.

This projection makes me think of all the Project Looking Glass talk.
I think Deagel’s projection may have happened had Hillary gotten into office rather than Trump.

People 65 and over have always been the hardest hit by epidemics. That demographic accounts for 90 percent of deaths from flu (almost always from secondary pneumonia) and 50-70 percent of hospitalizations due to flu. That makes sense due to chronic underlying co-morbidities and natural decline in immune function with age. C-19 is not a typical flu epidemic; it is that as well as other things IMO, packaged together. Intially it didn’t have typical characteristics of an infectious epidemic but more recently it’s beginning to more closely resemble a seasonal flu. In Wuhan there is considerable evidence that the respiratory… Read more »

Deagel is supposedly CIA, but who knows for sure?

This latest forecast for the US population is more optimistic – a few years ago, the population was forecast to go down to 67 million, give or take a few.

What are the odds of the people predicting the population declining are the ones causing the decline?

They have been predicting, or pushing the need for, population reduction at least since 1970 with (((Paul Ehrlich’s))) Population Bomb (“the population bomb is ticking..” OMG!) In the early 2000’s we had Peak Oil, the absolute peak of production was supposed to occur in 2007 at which point the energy required to extract the oil would be greater than the energy yield and society would collapse. For Peak Oil proponents there was only one solution: reduce global population massively. But humanely of course. Now the world is awash in oil, gas prices are plummeting, and global population continues to expand.… Read more »

If they were giving stock advise would you take it?
Yea,me neither

China has been giving us our yearly “flu” viruses for decades…from whence we develop our yearly “flu shots.” What BETTER way to weaken us, weaken/destroy our economy than to let it “rip,” to give us their modified Coronavirus (you can look up previous PDR’s for Coronavirus, and find it everywhere…for generations….it’s been giving us colds and flu-style symptoms for years….BUT…THIS NEW ONE is just the LATEST OUT OF CHINA…engineered or not…it is a different “animal.” )….esp after coming up against such a rigid “America First” negotiator such as Trump, after years of impotent, weak international negotiator-POTUS’s here? Hmmm….

Influenza changes it’s surface characteristics periodically and most new flu epidemics have always originated in South Asia. I remember Asian Flu (1957) and Hong Kong Flu (1968). That one came with a persistent cough so all you heard that winter was the Hong Kong Cough. We survived and for some reason it wasn’t deemed necessary to tear up the constitution

Okay-so how many times is the World gonna end? I’m not gonna prepare for it this time until I SEE it ending.

I remember this and other articles I have read about their plans. Plus the BIBLE.