Just remember: This is the angelic helpless teenager who’s being celebrated by rioters and protesters — a 6’4″ 300-lb hulk who tried to grab a cop’s gun and, despite having already been shot, nevertheless turned back to charge at the cop.

According to Darren Wilson’s medical records that were released by the Missouri grand jury, 28-year-old Wilson arrived at the Emergency Room of Northwest Healthcare hospital in Florissant, Missouri, on Saturday, Aug. 9, 2014, at 14:28 hour. He complained of aches (“bilateral jaw pain”) and requested X-rays because he had been “hit in the face a couple of times.” He had also been “scratched in the neck.”
X-rays show “punch to right side of jaw” but “the [right] mandible appears intact without fracture or dislocation.”
Diagnosis: “Facial contusion of mandibular joint area. Assault by other bodily force.”
Wilson was prescribed 20 500-mg Naprosyn pills, to be taken “one by mouth twice daily as needed for pain, with food,” and released from the hospital on Aug. 9, 2014, at 15:34 hour.
The hospital also certified that Darren Wilson was not taking any medications at the time. Toxicology report confirmed Wilson had no drugs in his system: Negative for cocaine, amphetamines, marijuana, opiates, and phencyclidine.
In contrast, toxicology report on Michael Brown showed he had marijuana (cannabis) in his system.
To see Darren Wilson’s testimony to the St. Louis County grand jury as well as all of the other documents released by the grand jury, go here.
To read Darren Wilson’s statement reacting to the grand jury’s decision, go here.
See also:

Sounds appropriate…seems like all associated with brown are demon-possessed. I’ve heard of a few preachers trying to preach to communities for calm, but not many are listening. With so much hate and anger in their hearts, I find it hard to believe the rioters and looters and opportunists are truly Christian.

Thank you Dr. Eowyn for this most excellent post wherein you provide the appropriate testimony to set forth what happened. The Grand Jury also could see the lies set forth by certain witnesses, as ascertained by the actual physical evidence. I also think the reference to Brown as being like a demon is most extraordinary and significant, given Brown’s physical strength.

That testimony is just unbelievable!
Wow
I can’t even imagine how the officer felt as it all was unfolding.
Great post.
Thank you for the truth.

Michael Brown smokes pot, strong arms some cigars and punches a cop in the face before getting shot… hey, must be racism or some other ulterior motive at fault, right?

One of the most racist ideas of all is the notion that JUST because someone is black they should get a free pass on behaving like a law abiding citizen. Brown was a criminal and ended up like most criminals do, either dead or incarcerated. 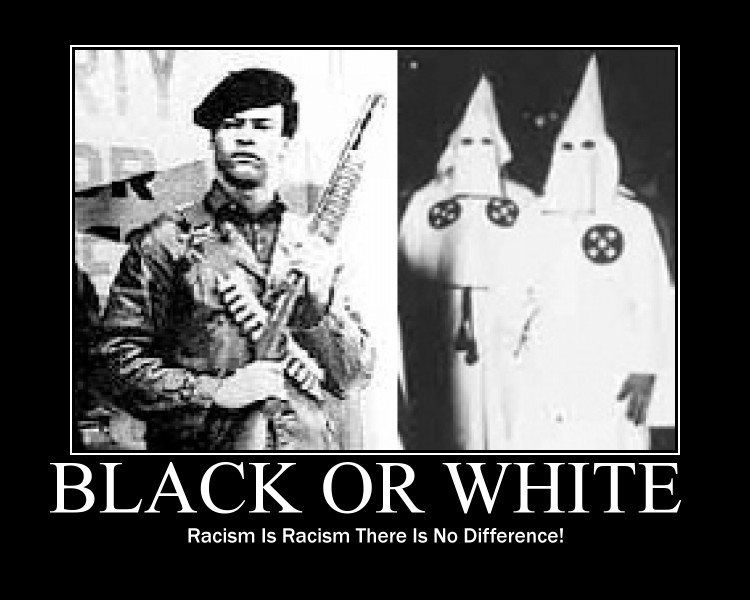 My heart breaks for this tragedy, but having seen the tape where this young man is shoving and intimidating a man nearly half his size in a convenience store after allegedly stealing, I can surely imagine he was capable of attacking the police officer.

Reblogged this on Arlin Report and commented:
This isn’t the picture of Michael Brown his parents tried painting on a CNN interview today. Our son would never punch at a policeman through the officers vehicle or curse the policeman. No, not our son……. said the mom, who just happens to be under investigation for felony assault and robbery charges of her own.

Reblogged this on A Conservative Christian Man.

“Woe to those who call evil good, and good evil; Who substitute darkness for light and light for darkness; Who substitute bitter for sweet and sweet for bitter!” Isaiah 5:20. Let’s keep in mind this verse as the press tries to portray Mike Brown as a sweet innocent kid!

Ferguson: Before and After the Riots -