Don’t let the biased headline fool you. She’s going to star in a pro-abort movie.
From Hollywood Reporter: On the heels of her groundbreaking best actress Emmy win for Hulu’s The Handmaid’s Tale, Elisabeth Moss (a TDS-infected libtard) has signed on to star in Call Jane, an abortion drama to be directed by My Week With Marilyn filmmaker Simon Curtis.
Robbie Brenner, one of the producers behind the Oscar-winning Matthew McConaughey AIDS drama Dallas Buyers Club, is producing the indie pic along with Jeff Kwatinetz and Kevin McKeon of The Firm.
Set in 1960s Chicago, Call Jane focuses on the true story of an underground network of suburban women who secretly provide safe abortions for women in need pre-Roe v. Wade. Moss will play Jane, a married woman who is unexpectedly pregnant and discovers the underground group of women.
The screenplay, based on the true story of a 1960s movement called the Jane Collective, was written by Hayley Schore and Roshan Sethi, co-creators of The Resident, the upcoming Fox drama set to premiere in January.
“This script [for Call Jane] is commercial and entertaining, but it’s also really relevant to what is going on with the world today,” Brenner told The Hollywood Reporter. “Women’s rights are important and no one should have the right to control a woman’s body. And that such an idea can be challenged today and that we can go back in time on these issues is scary.”
The project is out to financiers, and the goal is to start production in the first quarter of 2018.
Read the rest of the story here.
DCG
Please follow and like us:

Thanks for the heads-up, DCG.
Another movie I won’t be watching!

Never heard of her… she’s a tranny, I guess, judging by her appearance?

I saw her before i quit tv & movies in a series called Mad Men about 7 years ago. She was unexpectedly pregnant in that as well. It was a depressing and dark show actually, although everyone raved about it. 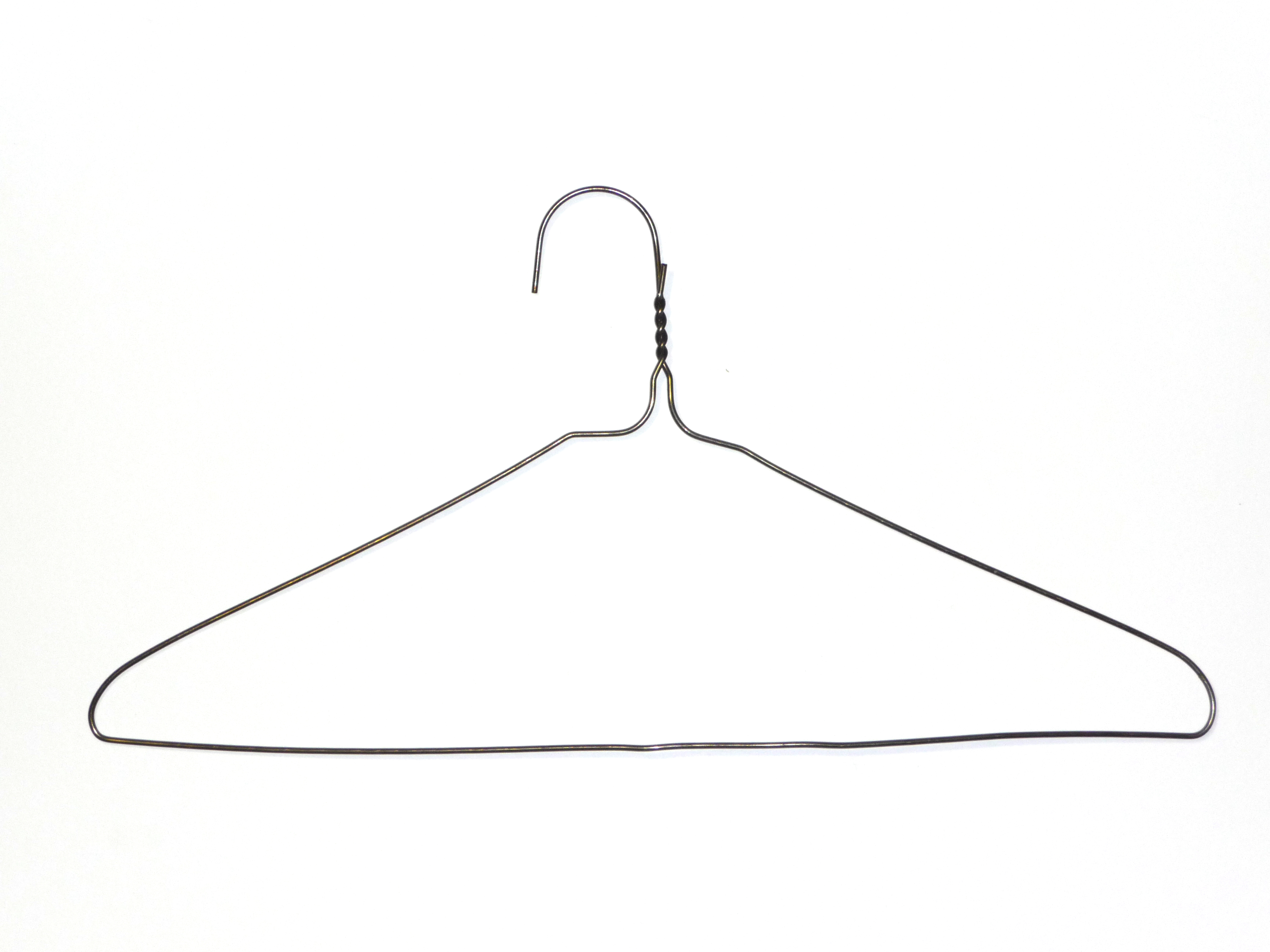 And just where would one put a middle finger? Seems to me that that gesture should be offensive to one with female anatomy. Oh, unless one doesn’t ‘feel’ female despite the corresponding anatomy.

I’m convinced that if the creation of human life and it’s continuity were left up to these feminazis, all human life would cease to exist. I’ve never seen such blatant filth and blood lust coming from any other segment of the population. When Satan brought “feminism” into fashion, he sure knew what he was doing. I thank God that He is in control, and even the gates of hell will not prevail.

Maryaha, I was think about Satan and realized that his job is actually pretty simple. Kind of like pushing a bicycle at the top of a hill and then watching it roll down faster and faster, with no way to stop it. Humans are not much different in that Satan just has to give us a slight push towards what we are thinking about, and then sit back and watch us follow our wicked hearts. Not just the abortion issue, but any other sinful issue. I realize that those of us who are Christians would perhaps disagree with that, but… Read more »

“why has no group ever tried to bring a case to the SCOTUS forcing them to decide when human life begins?” Opinion of the Court written by Supreme Court Justice Blackmun in Roe v. Wade 1973: “We need not resolve the difficult question of when life begins. When those trained in the respective disciplines of medicine, philosophy, and theology are unable to arrive at any consensus, the judiciary, at this point in the development of man’s knowledge, is not in a position to speculate as to the answer.”[p160] “There has always been strong support for the view that life does… Read more »

Some thing very twisted about associating such a cold blooded act as abortion with a right.

It all starts with rejection. These losers are convinced that everything that came before them was “wrong”. They have no respect or admiration for the culture that their ancestors built.
This is what communism and its sponsor, George Soros does. It thrives on dissatisfaction. When unemployment or under-employment are high, they fan those flames. In the meanwhile they push division and hatred.
Christian faith is their ultimate enemy. Just like in the USSR, religion was the first to go. They “replaced” it with state-worship. They rewrote the history books. Sound familiar.

By the way… this woman is in the cult of Scientology, and they have been rumoured to force members in to abortions.

Frank Sinatra’s mother performed abortions for neighborhood women back in the 1920’s. “Hatpin Dolly,” they called her.
She found her karma in the end.
ABORTION = SATANISM!

Yep, “woman” of the future.