The Supreme Court is supposed to be objective and nonpartisan.

But the late Justice Ruth Bader Ginsburg was anything but.

In July 2016, during the presidential campaign, Ginsburg was vocal in her hostility and horror at the thought of Trump being elected President. Saying she would move to New Zealand if Trump were elected, Ginsburg said, “I can’t imagine what this place would be — I can’t imagine what the country would be — with Donald Trump as our president…For the country, it could be four years. For the court, it could be — I don’t even want to contemplate that.”

When called on her critical remarks, Ginsburg doubled down and called Trump “a faker”.

Despite all that, President Trump was gracious and respectful when Ginsburg died last Friday, Sept. 18, 2020, from pancreatic cancer.

Trump issued a statement, saying he was “saddened” by the news, and hailed Ginsburg for her decisions on the legal equality of women and on the disabled. He called her a “brilliant mind” and a “titan of the law” who “demonstrated that one can disagree without being disagreeable toward one’s colleagues or different points of view,”

On September 24, 2020, the President and First Lady Melania paid their respects to Ginsburg’s corpse lying in repose in the Supreme Court.

News accounts said the First Couple were “booed” by an unfriendly crowd.

As usual, news accounts didn’t accurately report on what happened.

Instead of “boos,” Trump and Melania were greeted by inhuman screams, screeches and yowls — the sound of Hell.

Turn up the volume on the video below, and tell me if the sounds you hear from the “unfriendly crowd” are human.

spoiled, coddled, dumbed down little devils. don’t cry too much you witch you might melt.try crying to satan after you arrive there by bullet train

hay RBG who is feeling the heat now. i would say rest in peace but there is no peace for your murderous kind. hope you had a nice trip to the fires of hell

It reminded me of the supposed recording of the hole drilled to hell. Glad someone else thought the same.

Of course we have some lamo who would give this excellent article “one star.” No doubt this person is working long and hard as a agent of Hell. When I played the film clip, frankly, I was shocked and dismayed because what I heard did not sound as if it came from any human being. There is no doubt in my mind that evil is increasing here on our Earth, and we all know who is directing its increase. All we have to do is read or watch the news–we can see Satan’s Earthly agents doing all they can to… Read more »

The “vote him out” was a nice touch…. President Trump is going to change the Supreme Court for the good of America. Imagine if Obama was heckled 1/10th as much as he has been… I hope President Trump wins in a landslide! 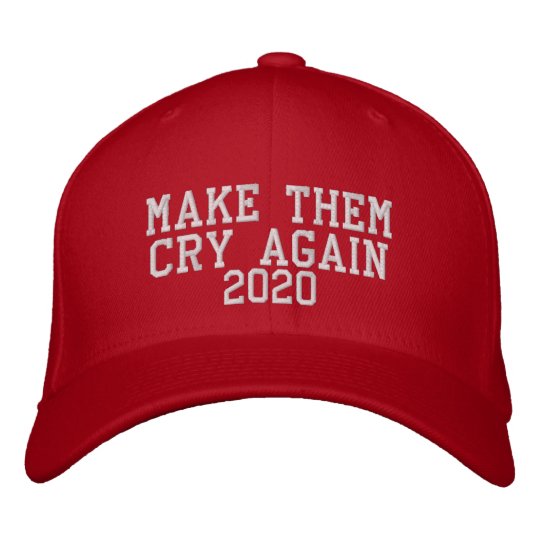 Anonymous . . . That is brilliant! Thank you.

Watertender . . . I agree with you, if Obama had been heckled 1/10th as much as Trump, we would never have heard the end of it. I also hope that Trump is victorious in this upcoming election. What with this “new revelation” that he supposedly only paid $750. in taxes, I live in fear that far to many low information voters will look at that as proof that he should not be entrusted with the Presidency for four more years. For Heaven’s sake, when someone is in business–they are entitled to use all of the rules that govern businesses… Read more »

It sounded as if it were coming from the most scary, nightmarish horror movie I’ve ever seen. Chilling! Pray diligently.

Thanks, Dr. Eowyn. Wow! “Unfriendly crowd?” Yes, I agree the devils are very unfriendly to the couple who had exorcisms performed on the White House before they were willing to move in.

The demons shriek and sneer when they know they cannot have what they want. I’ve had my misgivings about Trump, but, let anyone say what he will, he is a class act, as is his lovely wife.

Not to compare Trump to Christ, but the incident reminds me of Our Lord, when He drove out demons. “Have Ye come to torment us before the time?” they howled. Trump’s appearance—which he DID NOT owe anyone—triggered the same reaction. That tells me Trump is morally superior to his detractors. 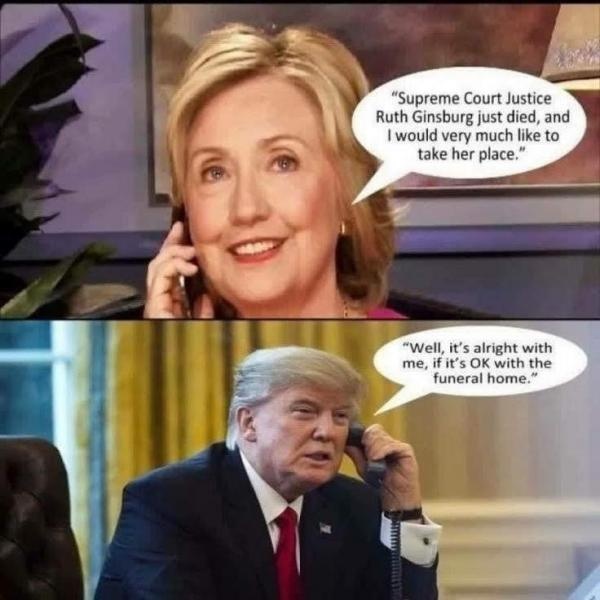